Driverless cars are the latest controversy in a state Senate contest 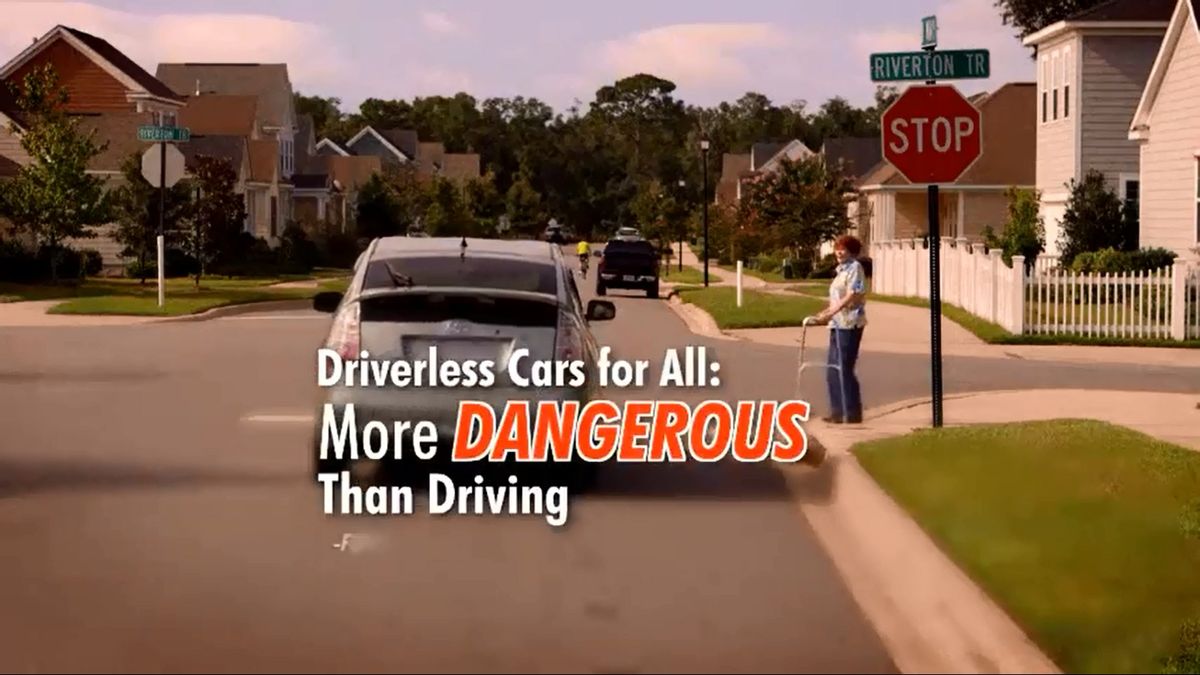 "Robot cars" are now a concern in a Florida state Senate race.

A recent ad accuses Republican Rep. Jeff Brandes, 36, of promoting potentially hazardous vehicles: driverless cars. It's the most recent attack in what has been called a "nasty" and childish campaign against fellow Republican Rep. Jim Frishe.

The following video, which hints at driverless-car-old-lady collisions, are the latest source of concern for Brandes, who earlier this year sponsored legislation supporting Google's automotive experiment. The bill, which passed unanimously, allows for driverless car testing and lays the foundations for their future use.