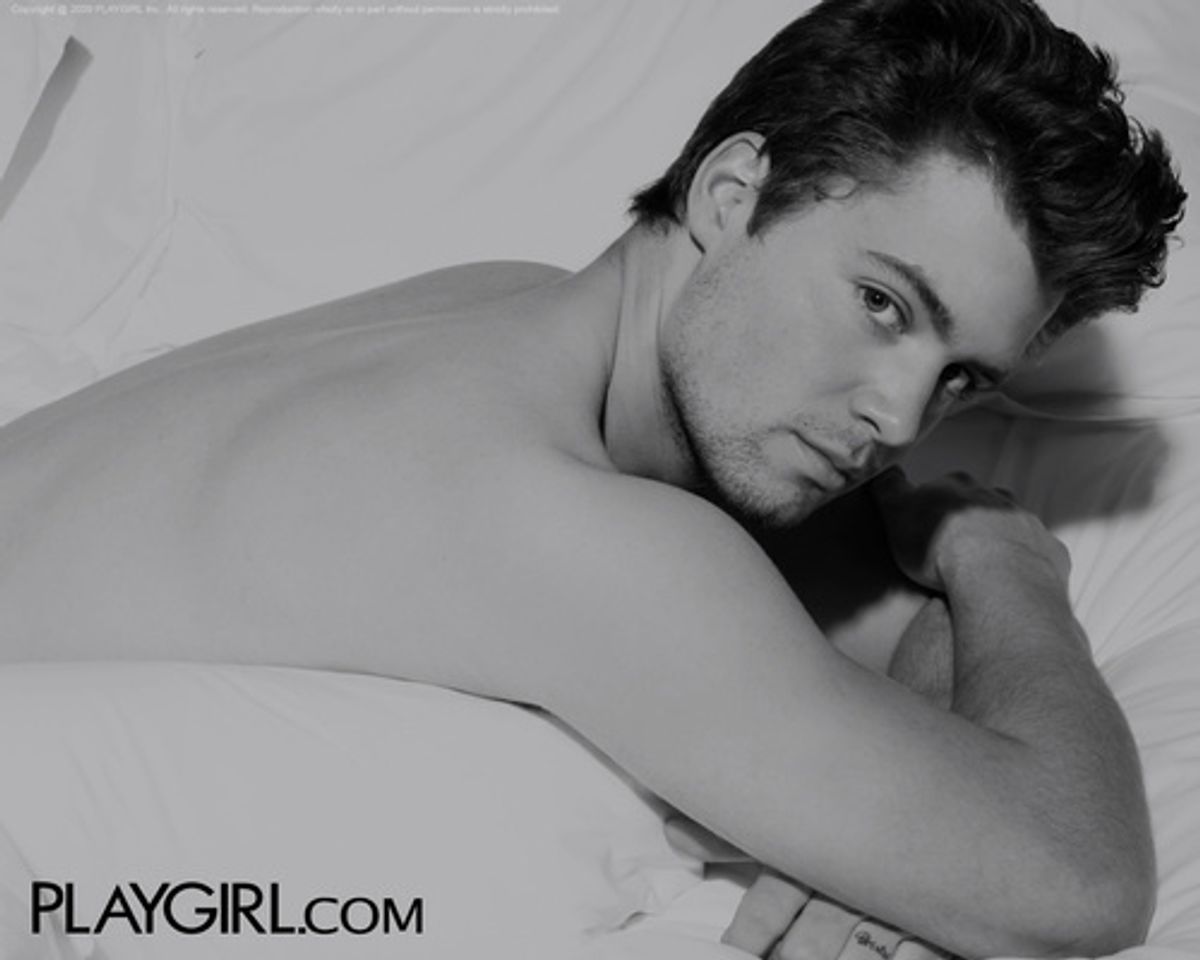 As the groundbreaking author of "Sex and the Single Girl" and editor of Cosmopolitan, Helen Gurley Brown was known as a leading voice in the second wave of feminism, and an outspoken advocate for female sexual pleasure. With the help of Cosmopolitan, she has left behind a legacy of teaching women to embrace their bodies and explore their sexual pleasure.

Less discussed, however, is her impact on another aspect of female sexual liberation: the freedom she gave women to openly admit their enjoyment of the nude male form.

With the debut of Burt Reynolds as Cosmo’s first male centerfold, Brown loudly announced that men weren’t the only ones who enjoyed a little eye candy — and that the male body was just as capable of being objectified as the female form.

Brown’s insights on the desirability of the male body may not have caught on quite as quickly as her thoughts on oral pleasure, but they still managed to jump-start a slow but sure revolution. Forty years after the publication of Burt in the buff, male centerfolds can still be seen as a novelty … but at least there have been quite a few more of them for lusty women (and other admirers of the male body) to enjoy over the years.

Lux Alptraum is a writer, sex educator and CEO of Fleshbot.