Millions of students rely on Pell Grants. Paul Ryan has proposed cutting them 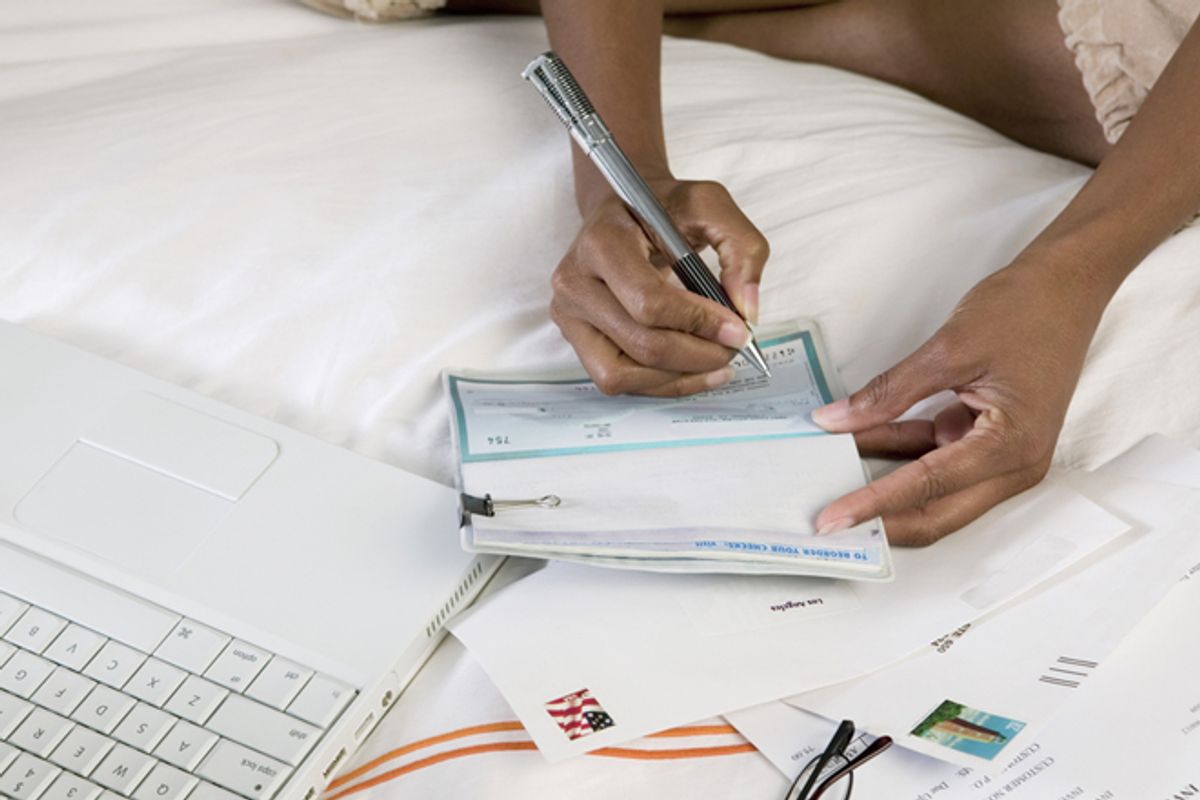 Funding for Pell Grants, which help millions of low-income students pay for college each year, could be significantly reduced by Paul Ryan’s proposed budget. That’s what the Obama administration is suggesting, but the truth is more complicated.

Under the current Obama budget, $30.5 billion would go toward Pell Grants in 2014, $24.5 billion of which would be pulled from “discretionary spending” and $6 billion from “mandatory spending,” as Ezra Klein explains. The Ryan budget reduces by 19 percent “the category of discretionary funding that includes Pell grants,” leaving two possible outcomes: funding for Pell Grants could be reduced by $12 billion (a full 19 percent cut) or Pell Grants could be cut by “somewhat less than 19 percent” with additional significant cuts to other undisclosed “domestic discretionary programs.”

What's more, an Obama boost to Pell Grants is set to run out soon, the Center on Budget and Policy Priorities  reports, leaving the program in an $8 billion hole come 2014. It all adds up to anxiety for students and their parents. “Nearly eight million students received Pell grants in 2010, costing $28 billion,” according to The New York Times.

Pell Grants, typically awarded to students without bachelor’s or professional degrees, require students to fill out a Free Application for Federal Student Aid (FAFSA). The grants are distributed based on financial need, which amounts to the difference between a school’s cost of attendance (COA) and a student’s expected family contribution (EFC).

Mitt Romney has called for a refocusing of "Pell Grant dollars on the students that need them the most," reported Inside Higher Ed, which could mean stricter eligibility requirements.