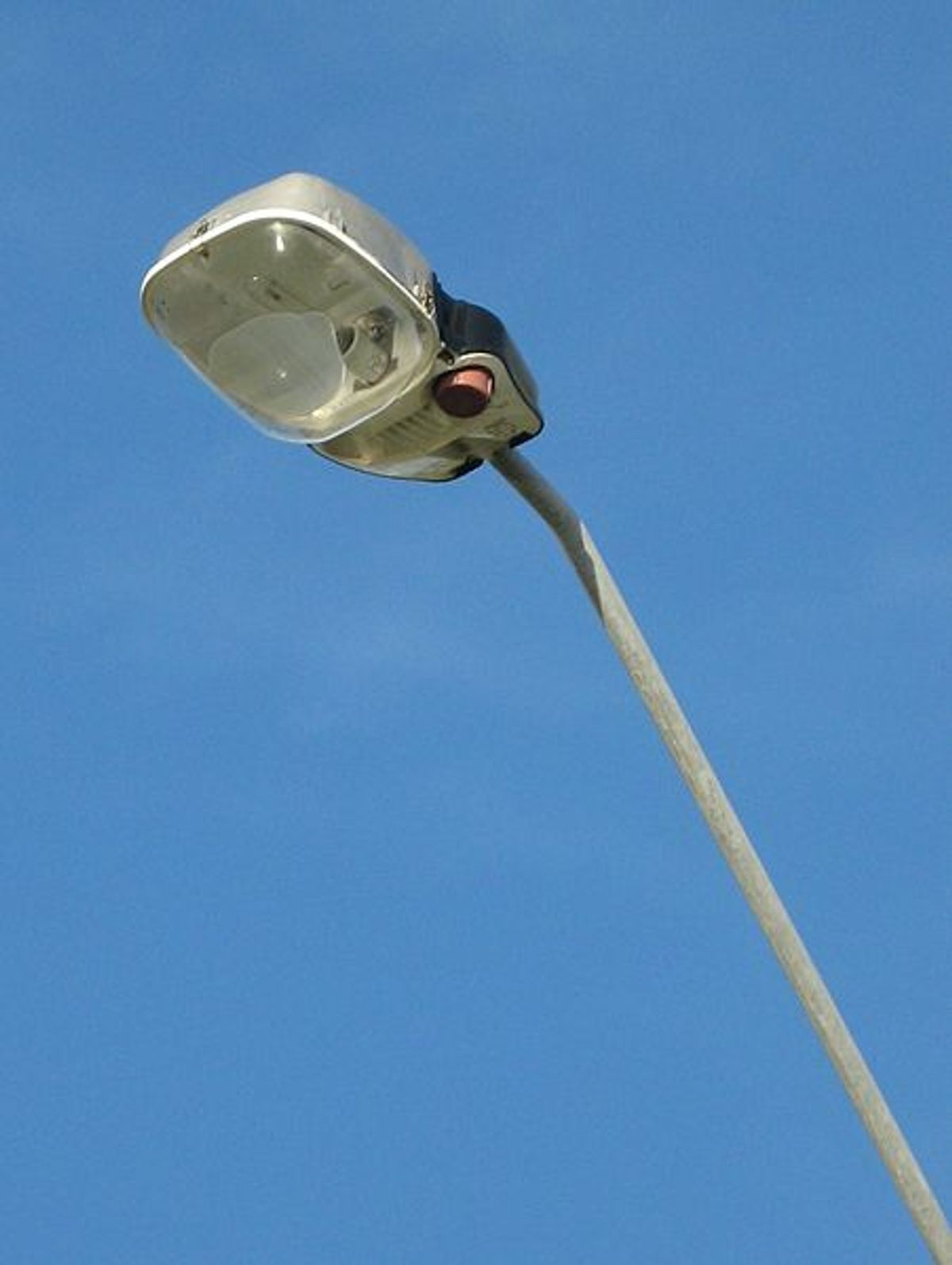 CHESHIRE, Conn. (AP) — Connecticut Light & Power has reimbursed a woman almost $10,500 after acknowledging it billed her for 25 years for the electricity used to power streetlights near her home.

Grace Edwards tells the Hartford Courant she discovered the billing error after a prospective buyer for the house in Cheshire asked for a history of utility charges.

When she inquired about those charges, Connecticut Light & Power said a developer who previously owned the home had agreed to pay for the streetlights.

The company removed the charges from her bill but initially refused to reimburse Edwards for past charges. She said they relented when the state's Office of Consumer Counsel got involved.

"I called CL&P, wrote letters, did it all, but they were unresponsive to any kind of reimbursement," she told the New Haven Register. "I really thought I was going to have to sue CL&P."

CL&P spokesman Mitch Gross said the company has acknowledged that the service was below the company's standard and has apologized to her for the error and the inconvenience.

"We have reimbursed her in the amount that she was incorrectly billed plus interest and will be using this case as a learning experience to identify process and customer service improvements to be sure this doesn't happen again in the future," Gross said.

Energy Weird News Of The Day