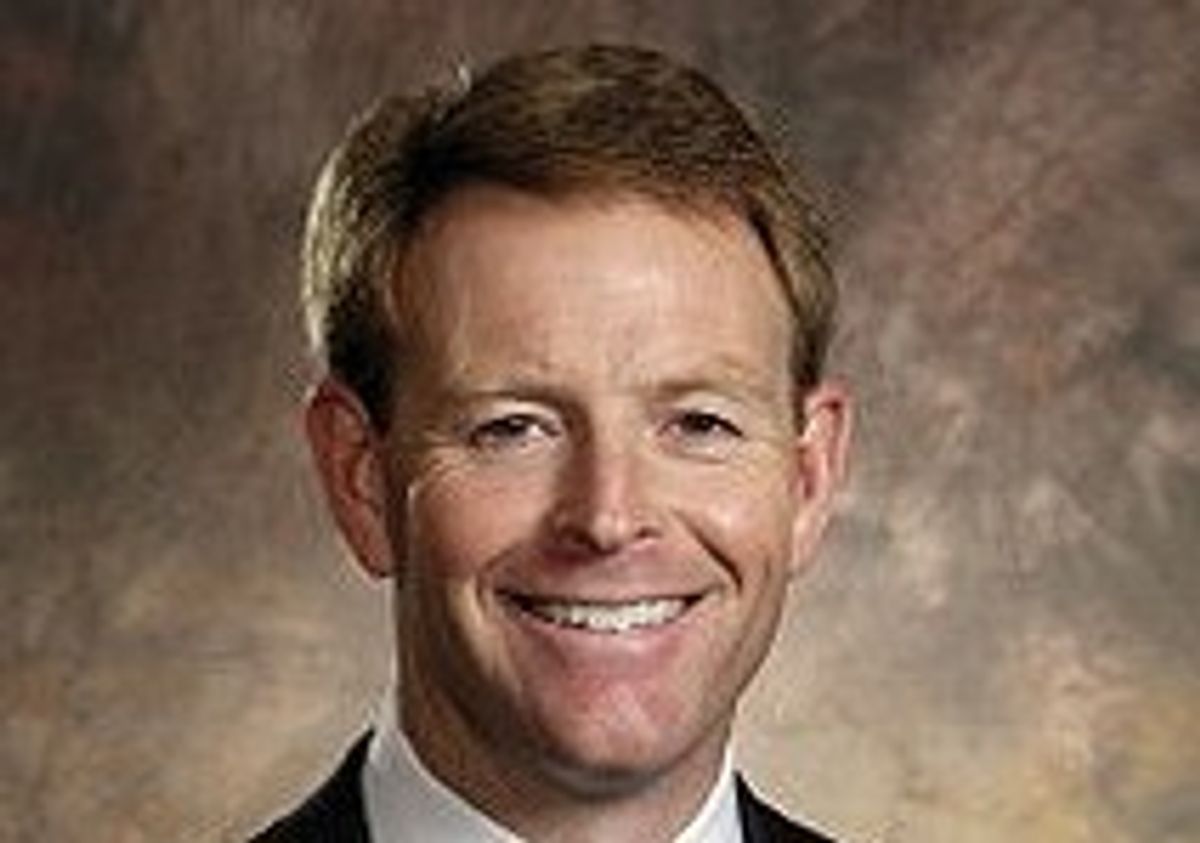 WASHINGTON — A security guard for a conservative Christian lobbying group has been shot in the arm in the Chinatown neighborhood of the District of Columbia.

A police spokeswoman says the shooting happened Wednesday morning in the 800 block of G Street, at the headquarters of the Family Research Council. Police say one person has been taken into custody. The FBI is also responding.

The Family Research Council says in a statement that the guard was employed by the organization. Tony Perkins, the group's president, says: "Our first concern is with our colleague who was shot today."

The guard was conscious and breathing after the shooting.