Man accidentally shoots himself in the butt in Nevada theater 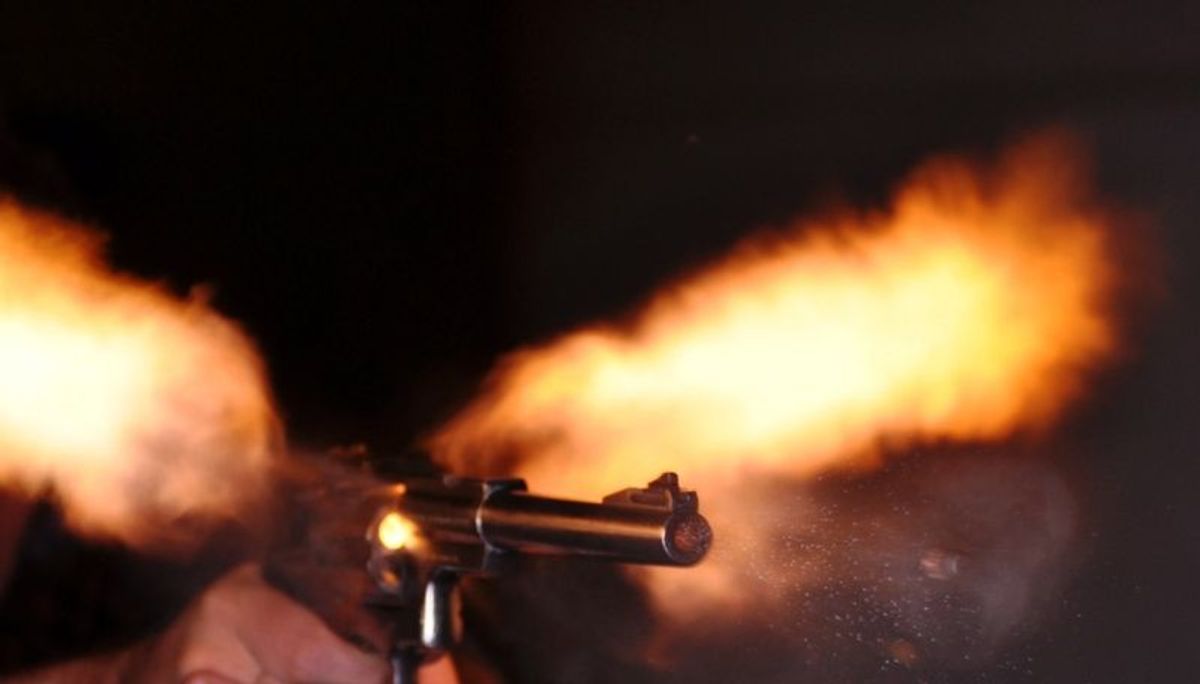 SPARKS, Nev. (AP) -- Police say a man accidentally shot himself in the buttocks at a Nevada movie theater during a showing of "The Bourne Legacy."

Police in Sparks, Nev., say the 56-year-old man's injuries are not life-threatening and no others were hurt.

Authorities say the man had a permit to carry a concealed firearm. The man told officers the gun fell from his pocket Tuesday night as he was adjusting himself in the seat and that it discharged when it dropped to the floor.

Authorities say the case will be sent to the city attorney for possible charges.

The incident comes less than a month after a shooting at a suburban Denver theater that left 12 dead and 58 injured.

Weird News Of The Day