Daryl Johnson: I tried to warn them 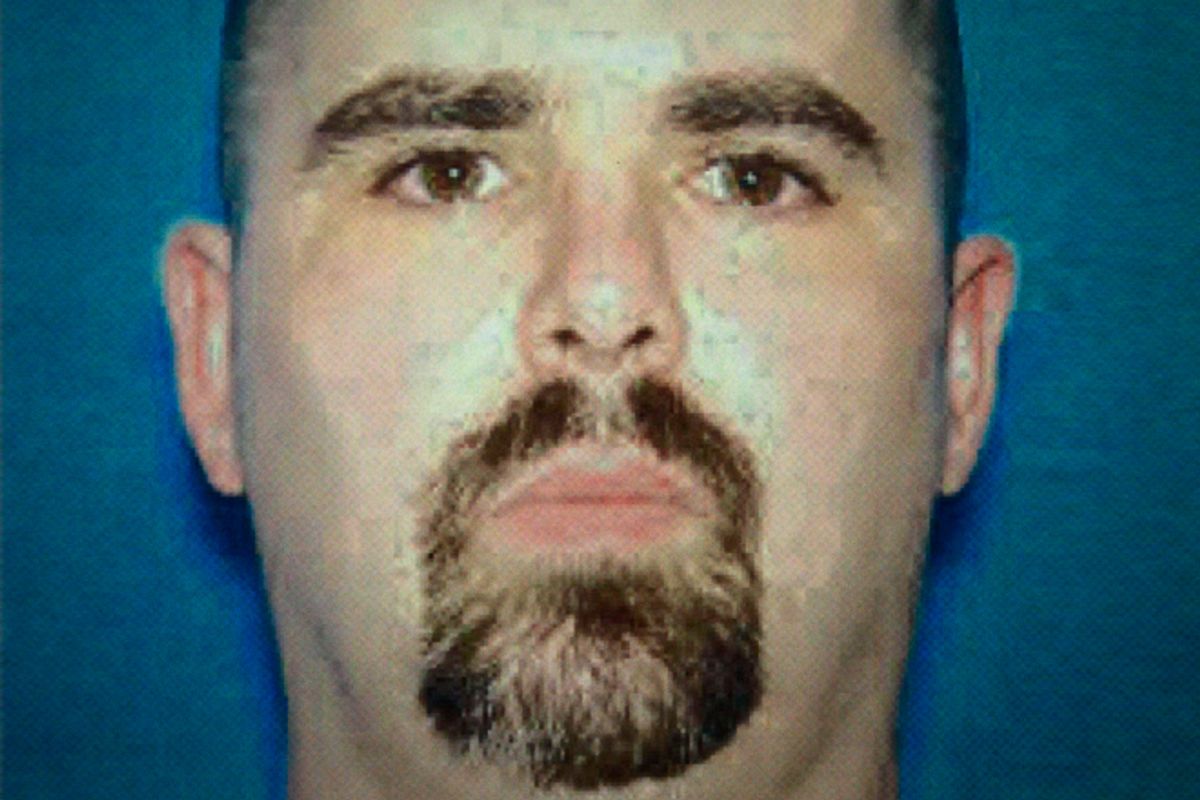 In November 2011, I read an opinion article in Michigan's Muskegon Chronicle, which was called “Upcoming Election Year Should Put Voters on Guard for False Reports.” It focused on new information related to a sensitive intelligence report from the U.S. Department of Homeland Security called “Rightwing Extremism: Current Economic and Political Climate Fueling Radicalization and Recruitment.” The editorial’s observations were of particular interest to me: As the senior domestic terrorism analyst working at DHS from 2004 to 2010, I was the primary author of the report in question.

The DHS report, released on April 7, 2009, served as a warning to law enforcement concerning the resurgence of right-wing extremism in the U.S. The report was immediately leaked by an unknown individual who obviously took offense with its findings.

Roger Hedgecock, an ultra-conservative “shock jock” based in Southern California, admitted to receiving the official intelligence report from an anonymous individual. By April 12, 2009, Hedgecock had pushed the report into the public domain using his radio program as well as an article he published in World Net Daily (a conservative “free press” media outlet based in Medford, Ore). Hedgecock wrongfully claimed the DHS report demonized veterans and classified all conservatives as potential terrorists.

At the time, few knew that Hedgecock was playing political games. DHS made no effort to refute his claims. As a result, Hedgecock took information out of context and made false assumptions about the report’s origins and was virtually unchallenged in doing so. He politicized some of the report’s findings (specifically the report’s definition of right-wing extremism and the statements about veterans) in an attempt to embarrass a newly elected presidential administration.

Hedgecock’s story was soon aired by Fox News and touted by prominent conservative media figures like Lou Dobbs, Glenn Beck, Sean Hannity, Rush Limbaugh and Michelle Malkin. Collectively, they characterized the DHS report as politically motivated, a poorly written attack on conservative Americans and lacking any factual basis. Most other news organizations reported a fairly objective view of the report that focused on “the warning” from DHS about right-wing extremists.

Conservative media coverage incited a vehement reaction from Republican legislators on Capitol Hill. Congress passed a formal inquiry into the controversy and questioned DHS Secretary Janet Napolitano about it during departmental budget hearings.

DHS’ silence on the matter exasperated the situation. It certainly emboldened Hedgecock and his supporters. The lack of an honest public affairs response from DHS fed into the opposition’s lies.

In the face of enormous media and congressional criticism, DHS made the decision to cancel all of its domestic terrorism-related reporting and training for law enforcement. It also instituted a new grueling vetting process, which essentially stopped all work at DHS on this now “politically charged” topic. Within three months after the leak, DHS officials deliberately eviscerated the team of analysts responsible for monitoring domestic terrorist threats and assigned them to different office responsibilities. Subject matter experts left the agency as a result -- leaving a single analyst to perform the massive amount of work needed during a period of heightened domestic terrorist activity throughout the country.

In June 2011, I made the decision to go public with this important story. I wanted to set the record straight and to bring increased visibility to this often overlooked issue.

“It is inconceivable that anyone could read these interviews [reference to my interviews with the Southern Poverty Law Center and the Huffington Post] and not conclude that Johnson’s report was merely the product of a conscientious, impartial law enforcement professional, doing his job to the best of his ability,” Joe Hamilton wrote in his Muskegon Chronicle editorial.

The Tea Party should know that DHS had never targeted its membership or its activities. In fact, I first learned of the Tea Party during the ensuing media backlash against the DHS right-wing extremism report.

Hamilton further explained that “this episode [conservative and media backlash against the DHS report] demonstrates the extraordinary lengths that Republicans will go to these days to undermine President Obama.”

“All this makes one wonder what far-fetched fantasies they will hatch about the Obama Administration in the upcoming 2012 presidential campaign,” he wrote. “And, more importantly, will YOU be among those gullible enough to believe them?”

I echo Hamilton’s observations. His comments have been validated by what I personally experienced in the aftermath of the DHS report being leaked. I learned that politicians, political parties and those that support them (including the media) will go to great lengths to undermine the opposition. For this reason, everyone should take a moment to better understand how politicizing domestic intelligence impacts national security as well as the safety of our communities. Politicizing intelligence has its consequences.

Since the DHS warning concerning the resurgence of right-wing extremism, 27 law enforcement officers have been shot (16 killed) by right-wing extremists. Over a dozen mosques have been burned with firebombs – likely attributed to individuals embracing Islamaphobic beliefs. In May 2009, an abortion doctor was murdered while attending church, two other assassination plots against abortion providers were thwarted during 2011 and a half-dozen women’s health clinics were attacked with explosive and incendiary devices over the past two years.

In January 2010, a tax resister deliberately crashed his small plane filled with a 50-gallon drum of gasoline into an IRS processing center in Austin, Texas; in January 2011, three incendiary bombs were mailed to government officials in Annapolis, Md., and Washington, D.C.;  also, in January 2011, a backpack bomb was placed along a Martin Luther King Day parade route in Spokane, Wash.; and, during 2010-2012, there have been multiple plots to kill ethnic minorities, police and other government officials by militia extremists and white supremacists.

The Sikh temple shooting in Oak Creek, Wis., and the shooting of four sheriff’s deputies in St. Johns Parish, La., in August are only the latest manifestations of right-wing extremist violence in the U.S.  Yet, there have been no hearings on Capitol Hill about this issue. DHS still has only one analyst monitoring domestic terrorism. The federal government’s failure to recognize the domestic terrorism threat tells me there will assuredly be more attacks to come.