At least two Republican Senators said he should quit 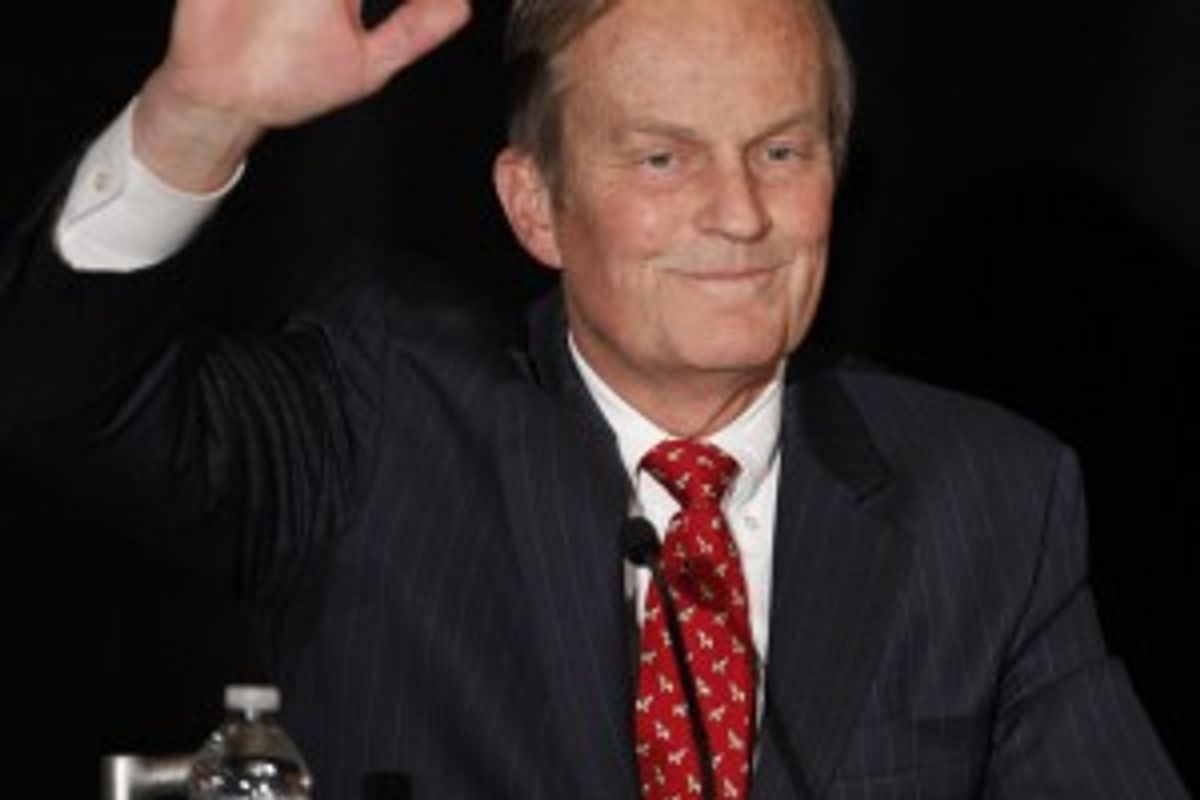 ST. LOUIS — Embattled Missouri Rep. Todd Akin apologized for his televised comments that women’s bodies are able to prevent pregnancies in "a legitimate rape" situation. But he refused to heed calls to abandon his bid for the Senate.

During the primary campaign, Akin enhanced his standing with TV ads in which Huckabee praised him as "a courageous conservative" and "a Bible-based Christian" who "supports traditional marriage" and "defends the unborn."

Calls for Akin’s exit from the race grew today, with at least two Republican senators — Scott Brown of Massachussets and Ron Johnson of Wisconsin — saying Akin should depart.

Akin said he’s not a quitter and would continue the race against incumbent Democratic Sen. Claire McCaskill.