India's Supreme Court may have endangered the country's tigers 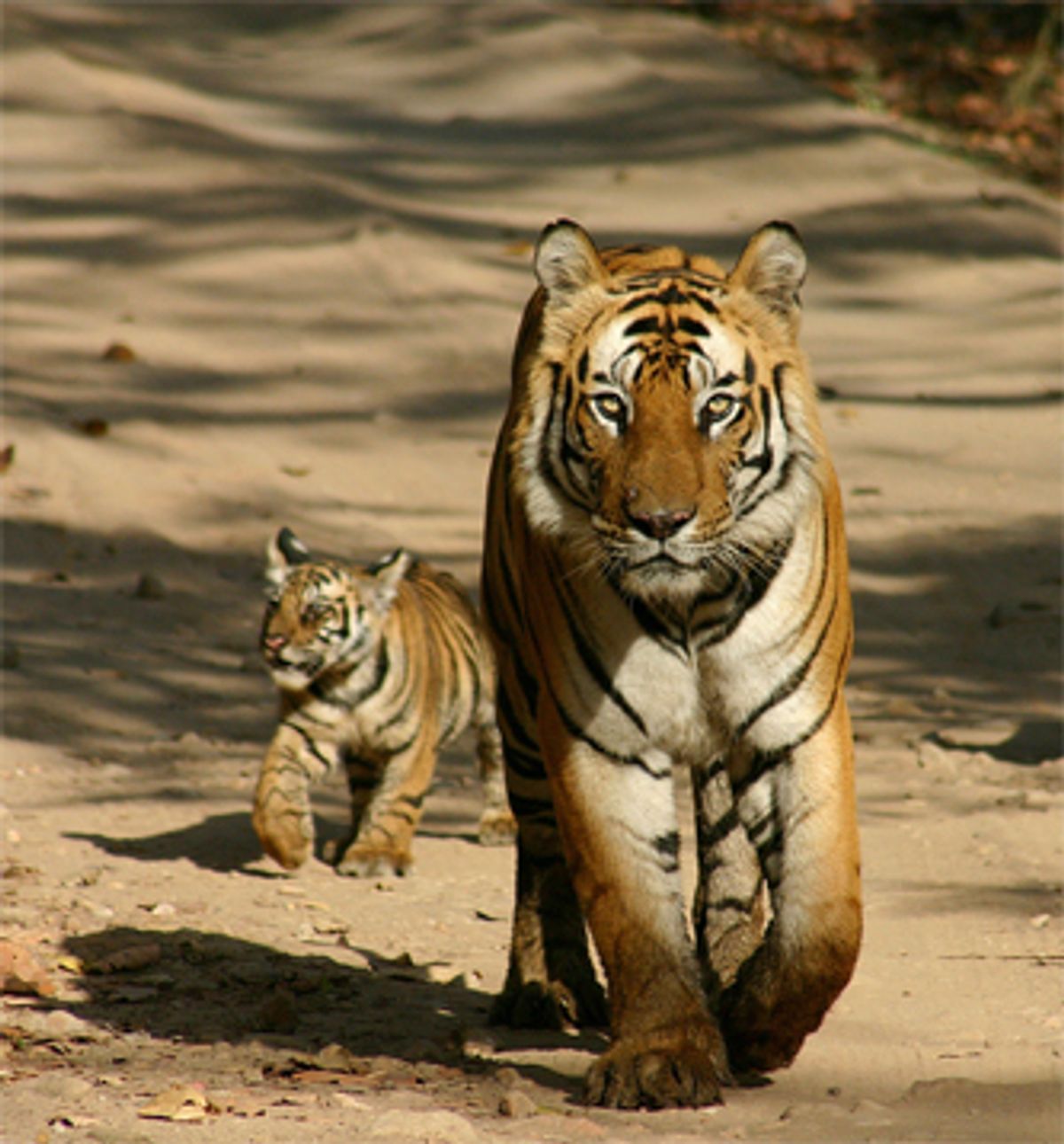 A temporary decree by India's supreme court that prohibits tourism in "core tiger habitats" could threaten the nearly 1,700 tigers that live in India, and financially cripple the thousands of people who depend on the big cats to survive, the Guardian reports.

Major wildlife conservation groups and tourism operators attacked the decree, calling it a "total disaster" and a decision could bring about "the end of the tiger in India" if it's made permanent.

An advocate for the ban who filed the petition to the court told the Guardian that tourism was negatively affecting the tiger population.

"Tiger conservation is being adversely affected by mindless tourism," he wrote in an email to the newspaper, "[T]he large number of vehicles loaded with people were traumatising (sic) the endangered species in the critical tiger habitat."

The high court is set to reconvene on August 22 to decide whether the ban will be permanent.