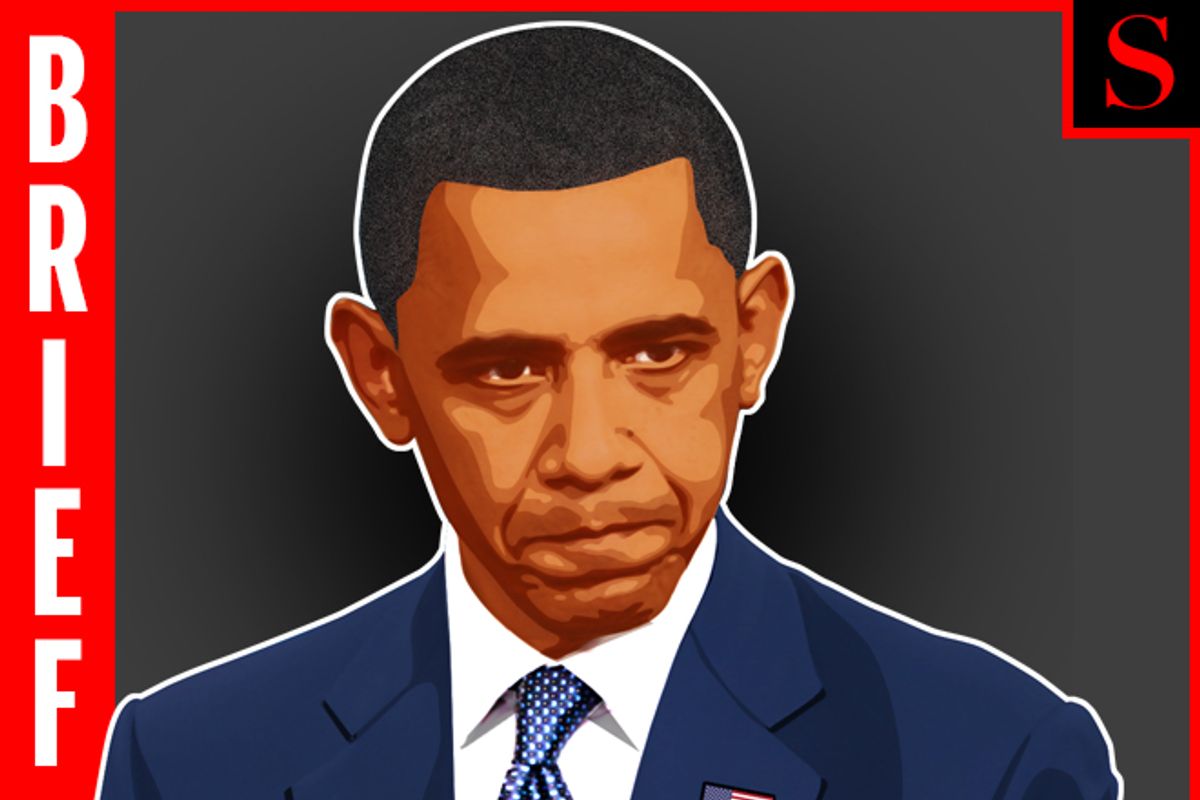 How dark money stays dark: ProPublica has conducted one of the most comprehensive investigations yet into the strategies and tactics of dark money tax-exempt “social welfare” groups, finding troubling ways they skirt disclosure rules. Among other tactics, the investigative outfit found that some groups blatantly misrepresent themselves to the IRS. Some said they would not engage in politics when they applied for tax-exempt status, even though they clearly later did. Of 58 groups examined, 24 claimed they had engaged in "no" politics, even though their tax returns showed the opposite. Several dozen groups also told the IRS they had spent zero money to influence elections, but documents show clearly they did.

Outside money race update: The Koch brothers-backed Americans for Prosperity has spent more money this month than any other group so far, dropping $20 million to attack President Obama since August 1. Next up was Restore our Future, the super PAC backing Mitt Romney, which spent $10.1 million. All together, anti-Obama outside groups are outspending pro-Obama groups 8-1 so far this month, Politico reports.

Romney disowns Akin over rape comments: Rep. Todd Akin, the GOP Senate nominee in Missouri, is walking back his claim in a TV interview yesterday that women possess a biological trait that automatically aborts fetuses caused by “legitimate rape.” “It's clear that I misspoke in this interview and it does not reflect the deep empathy I hold for the thousands of women who are raped and abused every year,” Akin said in a statement.

Meanwhile, Mitt Romney’s campaign rushed to distance itself from Akin. "Governor Romney and Congressman Ryan disagree with Mr. Akin's statement, and a Romney-Ryan administration would not oppose abortion in instances of rape," a Romney spokesperson said in a statement.

Stimulus and stimulacra: Rep. Paul Ryan ran into trouble last week after he was caught misrepresenting his stance on the stimulus -- he said “I never asked for stimulus” even though he clearly did and later admitted it -- and now MSNBC’s Up With Chris Hayes reports that Ryan also supported George W. Bush’s stimulus proposal in 2002. "What we're trying to accomplish today with the passage of this third stimulus package is to create jobs and help the unemployed. In recessions unemployment lags on well after a recovery has taken place," Ryan said as the economy was recovering from the recession sparked by September 11th.

Ryan's tax returns: Ryan released two years worth of tax returns late Friday evening, revealing that he and his wife paid about paid 20 percent of their income in federal income taxes in 2011 and 15.9 percent in 2010. The couple reported an adjusted gross income for 2011 of $323,416, and $215,417 in 2010. In addition to Ryan's salary, the couple had more than $116,000 in income from rental property, investments, and several trusts, which the campaign says are mostly owned by his wife. Ryan's charitable giving jumped last year to over $12,000, from just $2,600 in 2010. The couple's net worth is between $2.1 million and $7.8 million, according to financial disclosure forms filed with the House.