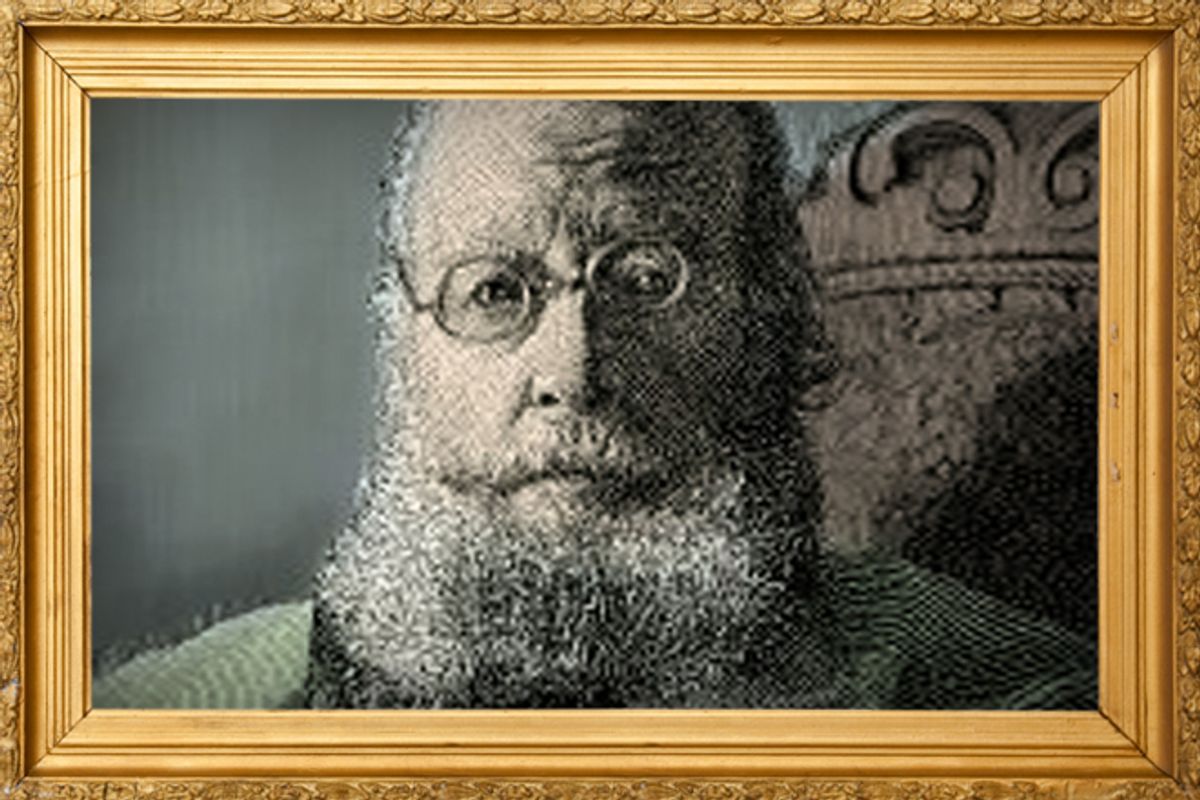 In this week's limerick contest, Salon readers vented their spleen at Paul Ryan. In particular, the candidate’s plans for entitlement programs like Social Security and Medicare came under a relentless bombardment of rhyming verse. Here are some of the best:

There was a young pol named Paul Ryan.

Cutting spending is what he got high on.

He asserted with surety,

'Cause with Medicare gone, they'll be dyin'."

Paul Ryan is sure that it's true.

All abortions are wicked to do.

Not for rape, or incest,

For a zygote's worth much more than you.

Paul Ryan, would you please explain,

How your budget plan isn't insane?

I can tell you with surety

Is not what I'd call "gravy train"!

Paul Ryan has focused his aim

On Medicare, says it's to blame

He'd destroy it, although

He's in favor of keeping the name.

A device to make sure we’re awake?

Or was naming his pick,

“The next prez” a neat trick,

For the devil unleashing his snake?

The "Path to Prosperity" starts,

With Ryan excising some hearts.

So the poor, sick, and old,

(When their bodies are cold),

Get tidily stacked on the carts.

For this week’s contest, we’ll lighten the mood with limericks about celebrities. Submit your entries to limericks@salon.com by Friday at 5 pm. Please include your name and hometown.