He helped invent action movies and turned Tom Cruise into a star. How Tony Scott surpassed his more famous brother 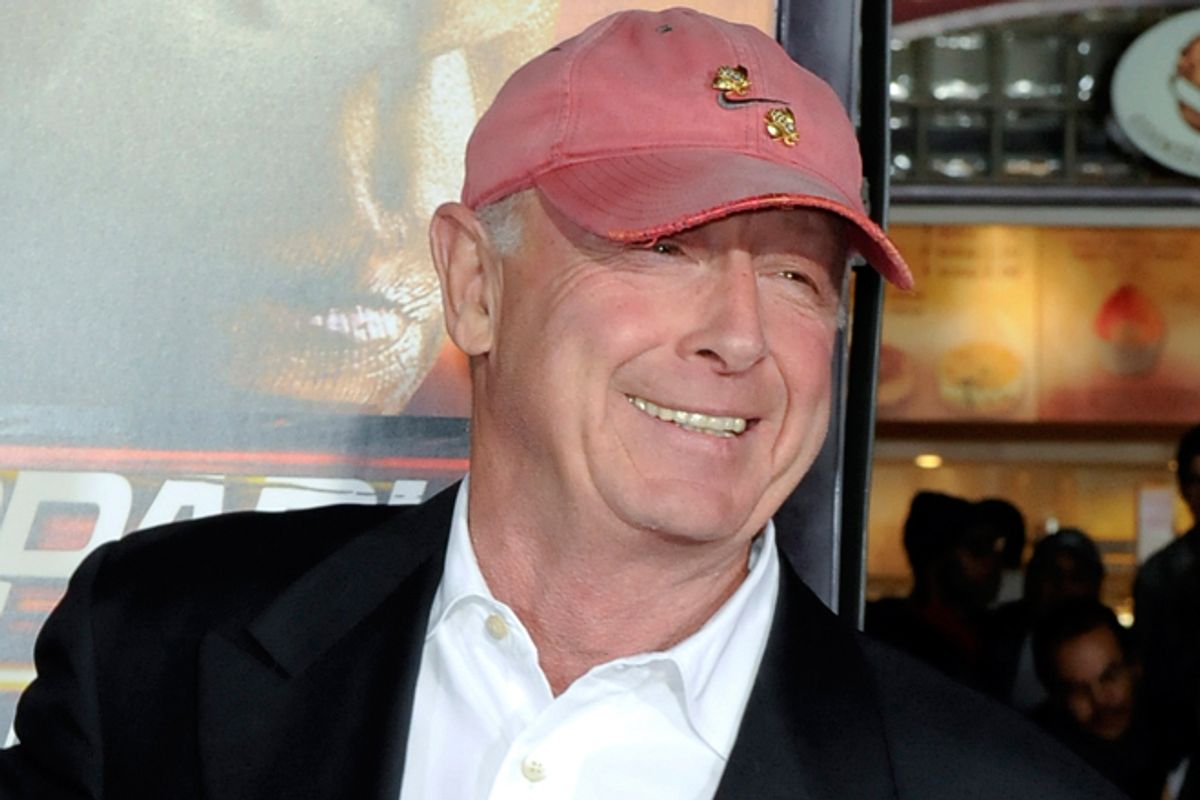 Ridley Scott directed two unquestionable, no-bullshit masterpieces -- both about as amazing as films get -- at the very beginning of his career, and then a load of missteps, half-baked ideas, endless pompous historical epics, and OK genre exercises with heavy dollops of artistic pretension. (And, sure, "Thelma and Louise," which is obviously great.) Tellingly, he keeps returning to his masterpieces, releasing the zillionth iteration of "Blade Runner" on the zillionth home media format and providing "Alien" with a dull and insultingly stupid prequel.

Tony Scott, though. Tony Scott begins his career on the top of his game and ends it working at basically the same level. (OK, "Top Gun" isn't his first movie. "The Hunger" is a bit of camp '80s goth brilliance, and I love it, but it bears little relation to the rest of Scott's oeuvre.) If filmmaking is a craft, Tony Scott was the better craftsman. His most ridiculous movies (say, "The Last Boy Scout") are still hugely entertaining. There's no unwatchable Tony Scott movie. (Well, I never saw "Domino.")

He's undeniably hugely influential. Tony Scott helped invent the visual vocabulary of the modern American action film. He took Tom Cruise -- who seemed like he'd be playing teens forever -- and turned him into the action superstar Tom Cruise we all loved until he went nuts. (Keep in mind how unlikely this actually was, at the time: baby-faced, 5-foot-something Cruise becoming an action star in the era of Stallone and Schwarzenegger!) And his movies with Denzel Washington, his blue-collar everyman superhero, are as delightful a director/actor collaboration as American film's had in years. (So much better than the other guy and Russell effing Crowe.) And people love these movies. I once had a cabdriver relate to me the entire plot, beat by beat, of "Man on Fire," because he'd watched it on TBS last night. I was entertained! Scott and Denzel's "Taking of Pelham 1, 2, 3" remake was so much better than it had any right to be, and that he followed it up with another action suspense film based on a railroad set-piece is hilarious. (And "Unstoppable" is good fun, unless you hate Denzel Washington as a crusty engineer -- facing early retirement! -- stopping a runaway train while bickering with and eventually gaining respect for his fresh-faced new partner. If you hate these tropes you hate American pop cinema, and fun.) (Another great thing about both movies is that you learn a lot about how trains work!)

In the end Scott's work speaks for itself. The movies are great. "Days of Thunder" is "Top Gun" in cars. Which, awesome. "Enemy of the State" is a seamless melding of '70s paranoia thriller with '90s Will Smith action spectacle. "Deja Vu" is better than you remember. "The Fan" has one of the last great De Niro psycho performances. "Crimson Tide" is a perfect submarine movie. "True Romance" is "True Romance." These are pop classics, wonderful confections, expertly crafted, with great performances from all involved. They'll never make it to the "Sight & Sound" list (well, the academy might eventually rescue "Deja Vu") but as long as people love movies they'll love Tony Scott movies.