It's come to this 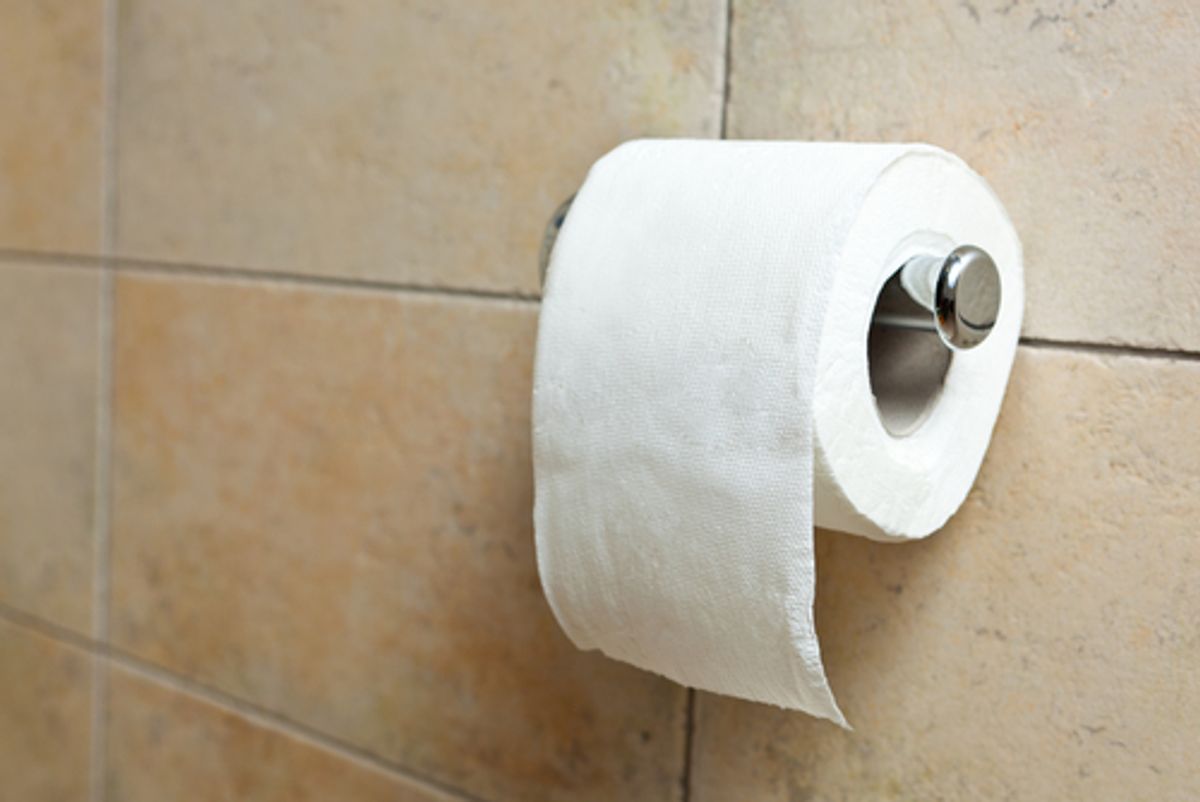 RYE BROOK, N.Y. (AP) — Two brothers from a New York City suburb have an advertising concept that's on a roll — a roll of toilet paper.

Bryan and Jordan Silverman are creators of toilet tissue printed with ads, and sometimes with coupon codes that can be read by cellphones. The Journal-News says in a story Sunday that the brothers expect their product to appear this fall in the Port Chester-Rye Brook Public Library.

Twenty-two-year-old Jordan Silverman came up with the idea for Star Toilet Paper in 2010. His 18-year-old brother tells the newspaper that he was initially skeptical but came to see it as advertising to "a really captive audience."

The brothers from Rye Brook have entered their concept in a contest run by Entrepreneur magazine.

Advertising Consumerism From The Wires