The Newsweek writer says only half of Americans pay taxes. Why he's wrong -- and how we can combat his nonsense 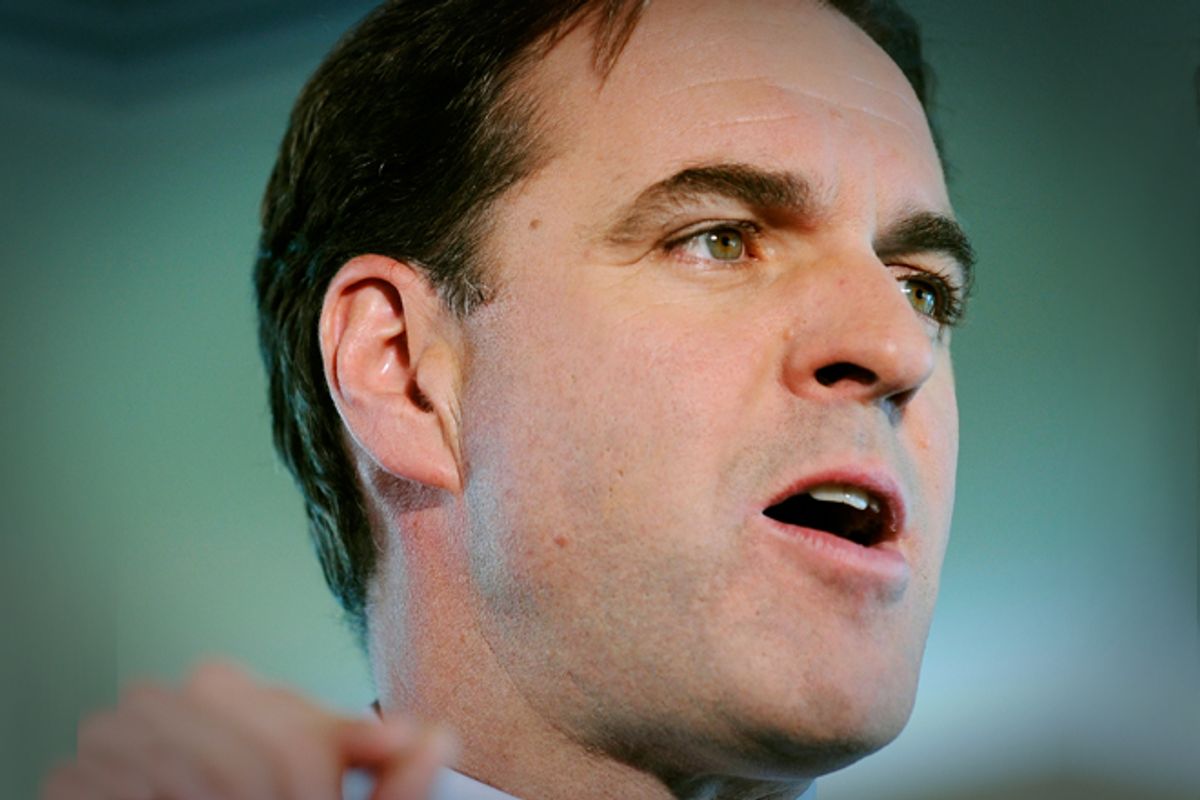 Of all the wrongheaded claims in Niall Ferguson’s much-mocked effusion of trite right-wing talking points, this is my favorite:

Welcome to Obama’s America: nearly half the population is not represented on a taxable return—almost exactly the same proportion that lives in a household where at least one member receives some type of government benefit. We are becoming the 50–50 nation—half of us paying the taxes, the other half receiving the benefits.

In fact, America has a barely progressive tax system, in which rich, poor and middle-class people all pay roughly comparable percentages of their income in taxes.  As this study illustrates, last year people who had an average income of nearly $1.4 million (the blessed 1 percent) paid almost the same percentage of their income in taxes as the bottom 99 percent of the population. Indeed, at the very top of the economic pyramid our tax system becomes actually regressive – people who made $10 million or more in 2006 paid 20.9 percent of their total income in taxes: a lower percentage than all but the poorest Americans.

There’s no mystery as to how it is that Ferguson, the Laurence A. Tisch Professor of History at Harvard, ends up publishing laughable falsehoods in the pages of Newsweek: because he’s become a shameless attention whore, who adheres to Oscar Wilde’s dictum about the one thing worse than being talked about, and because Tina Brown will pretty much print anything to get attention for the publications she, to use a word very loosely indeed, “edits.”

A more interesting question is, what can be done to combat the constant barrage of nonsense people like Ferguson emit on the subject of taxes? I have a modest proposal, which draws on insights from what in behavioral economics is known as prospect theory. Prospect theory reveals that people are far more averse to giving up what they think of as something they already own than they are to not getting something they think of as not yet theirs. This is known as the “endowment effect.”

Here’s an example, adopted from the work of Daniel Kahneman. Consider two scenarios. In the first, you’re given $1,000. You’re then given the choice of getting an additional $500, or a 50 percent chance of gaining an additional $1,000.

These situations are identical in terms of what economists call expected utility: Each generates an expected gain of $1,500 over your previous situation, no matter what choice you make. If you’re indifferent to risk then you won't have any reason for preferring any of these scenarios to the others. Yet in the first situation the vast majority of people choose the sure thing over the gamble, while in the second an equally large majority chooses the gamble over the sure thing. Why?

The answer is that people hate losing more than they like winning. This is why most people are risk averse when considering what they think of as potential gains but risk seeking when considering what they frame as potential losses. They consider the mere fact of being a "loser" a bigger negative than the fact of being a "winner" is considered a positive.

How does this insight apply to the way we are taught to think about taxes? The key point is that in American political culture taxes are framed as the government taking something from us that we already have. But this is arbitrary. Since the cost of government has to be paid for, thinking of taxes as subtractions from one’s “preexisting” wealth is no more logical than the owner of a business thinking of his operating expenses as something that subtracts from his “preexisting” profit.  Just as profit is what remains after the expenses that make profit possible are incurred, individual wealth is what remains after the social costs that make individual wealth possible have been paid.

There’s no reason why this system couldn’t be extended. In fact, we should have a system in which, to the extent possible, Americans pay no “taxes” at all; instead, our wages should simply be lower, while a portion of what we previously thought of (rather absurdly) as “our” money goes directly to the government.

Obviously there would be some details to iron out, in regard to deductions, psychological consequences for the self-employed, etc., but we’re talking big picture here. The basic point is that it’s much more difficult to resent losing something you never thought of as yours in the first place, and our system for funding the government should take advantage of that fact.