Doctors and dealers battle for addicts 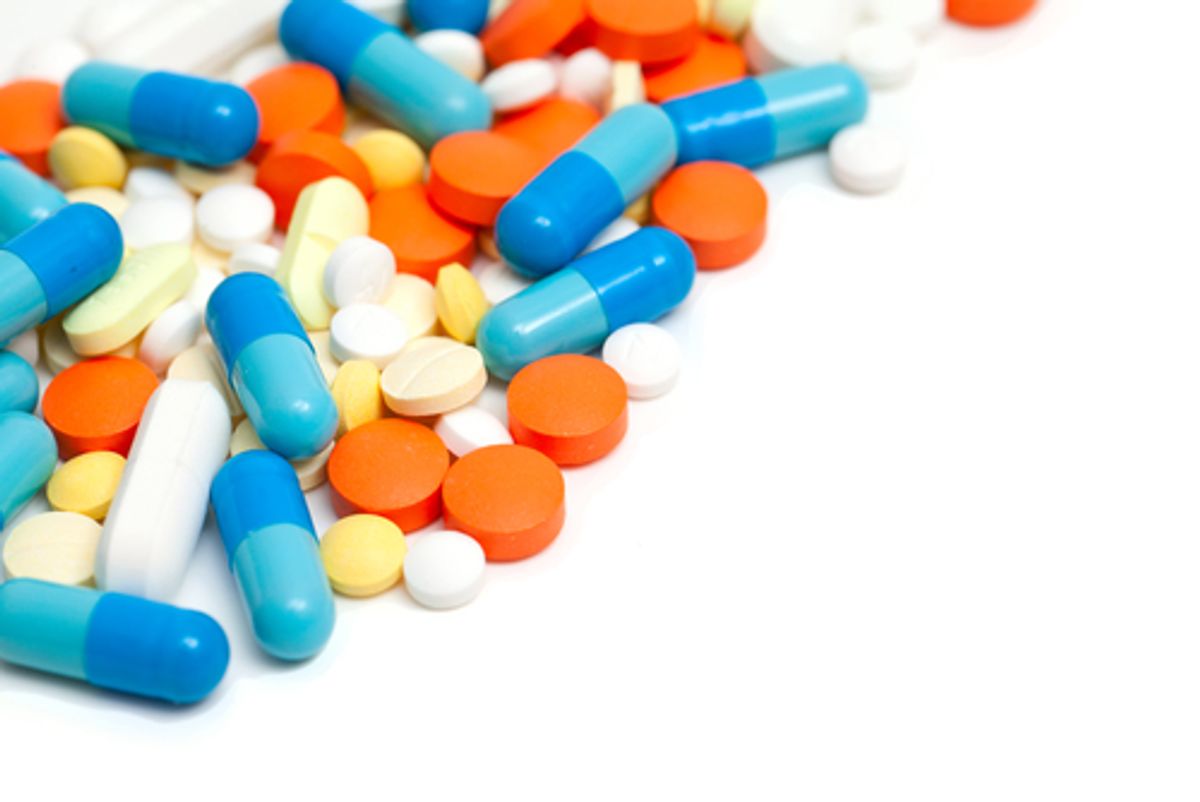 As a recovering drug addict, 23-year-old Joe has spent almost three years successfully managing his former oxycontin addiction with suboxone, a prescription medication that reduces cravings and withdrawal symptoms for drugs like heroin and prescription painkillers. He first began suboxone when he was in college and was able to receive free treatment and prescriptions. But since graduation, the cost of obtaining his treatment legally has become unaffordable, largely because of the American healthcare system.

“Recently, I paid $100 for 20 [dissolvable suboxone] strips. That will last me over a year,” said Joe, “Now, if I were to go to a doctor, it  would cost $300 cash just to walk in and see the doctor for the first time. If you can use your insurance, you can get it a little cheaper, but a lot of insurances don’t cover it,” he said. Legally, each strip can cost a whopping $15 dollars without coverage.

Forced to choose between obtaining his medication illegally and seeing an expensive doctor, Joe is buying on the black market. And he isn’t alone. Addiction is so taboo in this society that even the medical establishment shies away from it. Few physicians are willing to prescribe suboxone and regulations have significantly limited the patients that those few physicians are allowed to prescribe. The social stigma of addiction has helped create a thriving black market for the drug—one that poses real dangers for addicts trying to stay clean.

Suboxone is a lifesaver for opioid addicts risking the overdose associated with shifting heroin purity, or, typically, mixing prescription drugs with alcohol. Buprenorphine (a generic name for suboxone) binds to opioid receptors and only partially activates them, while naloxone blocks some opioid receptors from activation and reduces the chances of overdose. Suboxone patients can go without heroin or oxys, and at the same time minimize or avoid withdrawal symptoms that include physical pain, severe nausea and vomiting.

Overdose is a growing epidemic in America, and expanding access to suboxone would help stop it. But doctors licensed to prescribe suboxone are not keeping with rising number of opioid overdose deaths.

Twenty-six percent of physicians are licensed to prescribe suboxone (which requires only an eight-hour course). The majority of them are limited to treating only 30 patients a year, although about a quarter may treat up to 100.

Some certified physicians charge huge fees, deny insurance, or accept only cash. Insured or uninsured recovering addicts can expect to pay upwards of a few hundred dollars just for their first appointment with a suboxone prescriber. Then, they still have the prescription and monthly followups to pay for, which can stack up to more than $100 a month. Depending on the severity of the individual’s addiction and black market resources, buying suboxone on the streets can be much cheaper than from a doctor.

Like Joe, the majority of people using suboxone without a prescription are “people who are self-medicating either to avoid withdrawal or people who are engaging in the same kind of suboxone treatment that they would be getting from a physician,” said Megan Ralston, harm reduction coordinator for Drug Policy Alliance.

“So when you hear about things like suboxone being diverted, that’s really just a powerful symbol of how dilapidated, depleted, bare-boned, and gasping for its last breath the American drug treatment industry is,” she added.

Ralston says suboxone providers understand that suboxone is incredibly physically and socially valuable—allowing patients to take their medication at home (instead of visiting the methadone clinic every morning), giving them the privacy of a doctor’s office, and most importantly, helping them manage their addiction—and so these doctors, pharmaceutical, and insurance companies set the price for the drug incredibly high.

Because society resents addicts, the medical institution would rather health funds go to more socially acceptable, physical illnesses. Expanding access to suboxone is one easy, cheap way the medical industry could slow the addict's supposed “drain on society.” Ignoring the treatment, however, will only excerbate the problem doctors and the medical industry are actively avoiding.

Dangers of the black market

Though cheaper,  the black market is undependable for inventory and supply, which can be dangerous for people trying to manage their recovery.

“It's a really fragile market,” said Jason Hamill, a 24-year-old suboxone patient, “so dealers don't always have what you need, or even anything to help people stave off withdrawal.”

Hamill said addicts going through withdrawal will do whatever it takes to stop feeling sick. “I just can't think of any situation, for anybody who will take that first day of withdrawal head-on without any drug -- Xanax, pot, booze, klonopins, etc.”

Rather than risk possibly relapsing, Hamill pays $365 a month between appointments and his prescription. It’s expensive, but buying suboxone from friends who use or sell other drugs would not provide the same safety net.

“The goal is always getting clean. But if you get clean and still surround yourself with the same people, you're going to start using again,” Hamill said.

A better safety net, however, would provide a variety of treatments to drug users with different habits and expectations. While some addicts consider suboxone to be a long-term lifesaver they may eventually taper off of on their own, others need additional support to become entirely drug-free.

Joe has been dependent on suboxone five times longer than he was on OxyContin, but he now sees that he’ll need help weaning himself off the suboxone itself.

“I think I made the wrong decision, because I’m afraid I won’t get off of this. I feel like it’s completely out of my hands. And I feel like there’s no one to help me,” he said.

And because of his dependence on the black market, medically speaking, he is alone.

For drug users, stigma and shame can make even friendly or familial support difficult to find.

“I’ve been doing this stuff for years and no one even knows. I feel like I’m hiding something,” said Joe.

But more intensive treatments are just not an option for Joe and others. Many plans do not include mental health coverage, under which addiction is included, and those that do often do so minimally. On average, a 90-day treatment program costs $35,000 without insurance.

Ralston said access to the inpatient care many addicts urgently need is in dire straits.

“There’s virtually nowhere left in the United States where someone can get long-term, inpatient, free treatment on demand today,” Ralston said.

Aside from abstinence-only programs like Alcoholics/Narcotics Anonymous, few other treatment opportunities exist in America.

Critical time to fight for care

Obamacare will help expand access by mandating mental health, including substance abuse coverage, but its reach will be largely left up to the states. Ron Manderscheid, co-chair of the National Coalition for Whole Health, said the Affordable Care Act’s potential to expand addicts’ medical access requires urgent advocacy in every state.

To stop the discrimination that minimizes mental health and substance abuse coverage--whether it is for suboxone or intensive care--Manderscheid’s coalition advocates for federal legislation. Mandating a minimum package for Essential Health Benefits and equal coverage for its categories, the coalition says, would prevent states from moving mental health or addiction coverage to other benefits. They also say the state should define medical necessity, so that insurance providers can no longer make medical decisions regarding coverage.

Regulating benefits is not the only way the coalition advocates to improve access to addiction treatment.  By mandating state programs to rely on recent science and data, the coalition says, the government could expand and diversify treatment opportunities. The United States lags behind other countries successfully experimenting with nuanced treatment programs, and its failure to move towards a public health drug policy is leaving addicts seeking treatment with few options for recovery.

“All therapies that are intended to help people reduce the chaos of their drug use and get control of their life again, all things that help to make that possible, frankly, I think should be free,” said Ralston.

The question that remains is whether the feds and states agree. Until then, recovering addicts like Joe will keep doing anything they can--even if it includes turning to the black market--to stay clean.