Misleading advertising on the rise 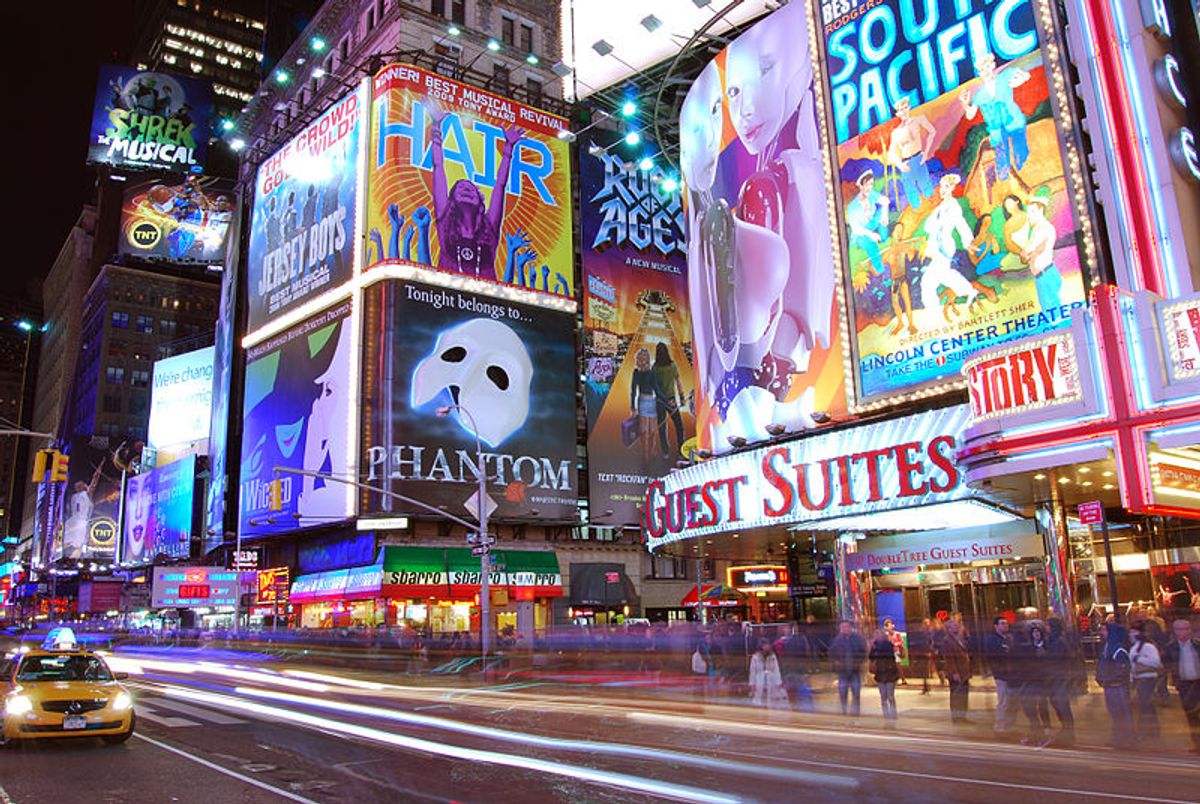 Last year, President Obama created the Consumer Finance Protection Bureau, a new agency to protect American consumers with the explicit purpose of preventing some of the risky practices that led to the crisis of 2008. It took one of the greatest financial disasters in history to initiate regulatory change. But there were a number of small failures leading up to the disaster that indicated things were going poorly. Had the CFPB existed at any one of these smaller junctures, much of the disaster could have been averted.

Today, the United States is at a similar juncture: consumers need additional protection, misleading advertising is on the rise, and the current agency responsible for regulation—the Federal Trade Commission (FTC)—is not doing enough.

In May 2012, POM Wonderful lost a lawsuit to the FTC for misleading advertising. Two days later, the company released an ad campaign selectively quoting from the judge’s ruling. The advertisements read, "Competent and reliable scientific evidence supports the conclusion that the consumption of pomegranate juice and pomegranate extract supports prostate health." But in the very next line of the ruling (which POM did not advertise) the judge states that while it might want to think that its product has the advertised health benefits, "the greater weight of the persuasive expert testimony shows that the evidence relied upon by [POM Wonderful] is not adequate to substantiate claims that the POM products treat, prevent or reduce the risk of prostate cancer."

The FTC tried its best, but it was unable to do a thing—the ads are still running, and POM has not paid a cent in fines.

But it’s not just POM. From Sketchers to CVS, each has been subject to misleading advertisement suits in just the last six months. If things aren’t changed, and companies are able to follow POM’s example in getting away with repeated instances of false ads, consumers will pay the price. We face the risk of purchasing a product, thinking that it has certain benefits, then realizing that our money has gone to waste. We may not be able to trust what is right in front of our very eyes.

So what can the FTC do to strengthen its efforts in combating misleading advertising? Here are four places it can start:

1. The FTC can impose monetary punishments on companies the second a judge rules them in violation. Currently, companies that are sued for misleading advertising only face a monetary penalty if three conditions are met. First, the company must continue false ads after the judge’s ruling; second, the FTC must get those ads admitted to the record; and finally, the judge must find it guilty of committing a “double violation.”

The punishment for a double violation is steep. The FTC fines companies $16,000 PER advertisement, PER day—that’s no joke, even for a multimillion dollar company. The penalty works great as a deterrent for double violations, but there needs to also be a deterrent for a single violation. Fines ought to apply for any advertisement that, after being tried in court and ruled by a judge, is found to be misleading the American people.

2. The FTC can institute more stringent requirements as to what kinds of clinical studies are required before health claims are made. With the POM case, the FTC tried to set a new precedent of requiring double-blind studies and FDA pre-approval before POM (and, potentially, other companies) could make claims about the health benefits of its products. While the FTC’s efforts must be commended, it was ultimately unsuccessful in adding the new requirements. Further, the FDA by no means has the capacity to pre-approve and substantiate the medical claims for every company that presents health-related advertisements.

A plausible compromise would be for the FTC to implement requirements for certain standards in clinical studies. Among other things, the FTC could require companies to present studies that have a control group (a non-trial, comparable group to ensure that the products are actually having an impact) and the repeated achievement of stated results in at least three instances. In doing so, the FTC can begin to rein in how companies substantiate the medical claims behind their products.

3. The FTC can request more transparency in how companies advertise the medical benefits of their products. Currently, there exist loose standards as to what companies must disclose to consumers. The FTC ought to require that companies disclose on some part of the advertisement the funding source and basic information about the clinical trial that occurred to substantiate the product’s health claims.

4. The FTC can be internally consistent when it comes to measures to improve existing regulations. In July of 2011, the FTC announced that it would review each and every existing regulation. The goal of this comprehensive review was to “promote greater efficiency, transparency, and public participation.” In conjunction with this internal review, the FTC also asked for public comment and publicized its criteria for evaluating the existing regulations. It asked for comments on the rule's economic impact, its necessity, whether it conflicts with local laws, and if it's outdated.

Notice that there is no question of efficacy. On initial glance, it would seem as if the FTC doesn’t care whether the regulations actually work. However, after taking a closer look at the briefs released for each specific regulation, it would seem that the FTC did in fact care about how the regulations were working. It also asked, “What modifications, if any, should the Commission make to the Rule to increase its benefits or reduce its costs to consumers?”

While the detailed brief shows that the FTC does in fact care about the efficacy of its regulations, this desire ought to have been a component of its initial press release. A comment made by the Heritage Foundation is most illustrative of this lack of clarity. Heritage lists the FTC’s four criteria that were released in the initial press release and structures its analysis based on those criteria. It had no idea that there were expanded requirements. By not clearly asking what it wanted to know, the FTC was unable to get complete answers and left itself short-changed.

The FTC can take these steps now to combat misleading advertising. In doing so, it can take a proactive position, stand up to large companies, and protect American consumers.