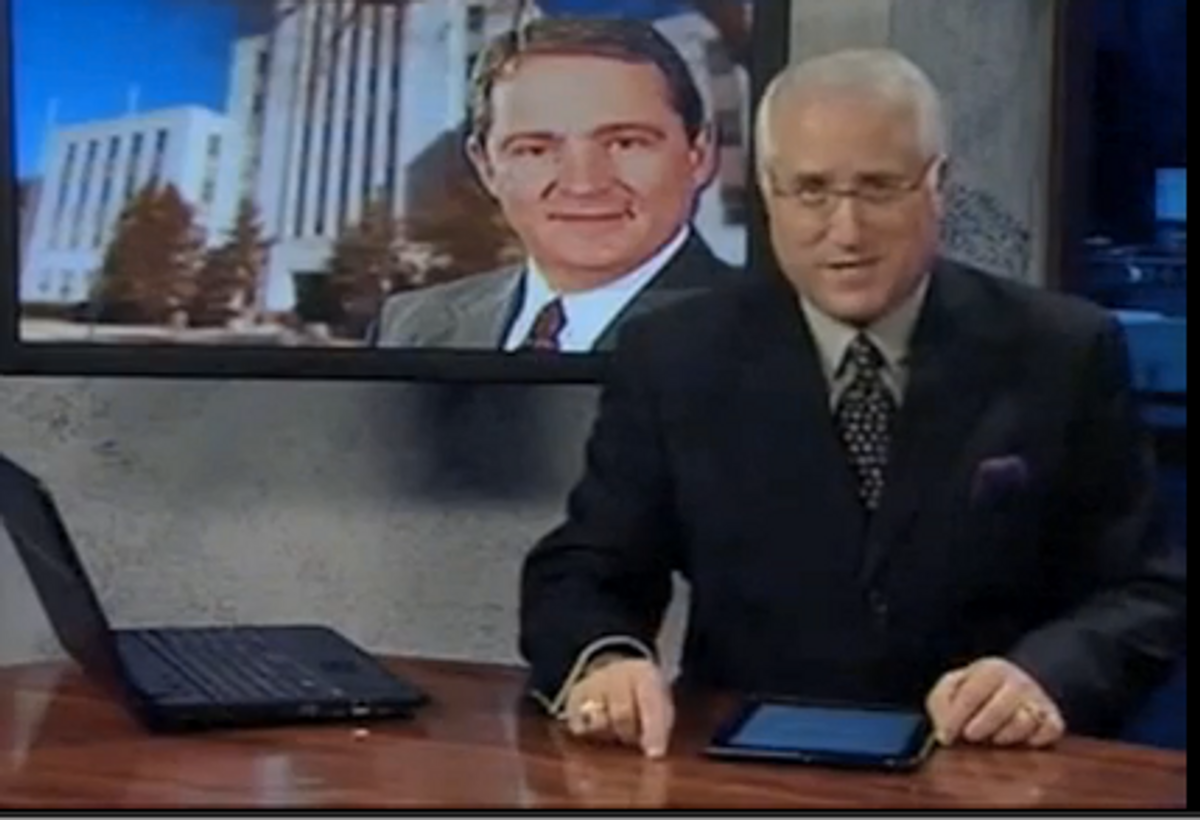 Lubbock County Judge Tom Head has some strong feelings about the President. Per the Fox affiliate:

“He's going to try to hand over the sovereignty of the United States to the UN, and what is going to happen when that happens?,” Head asked.

"Now what's going to happen if we do that, if the public decides to do that? He's going to send in U.N. troops. I don't want 'em in Lubbock County. OK. So I'm going to stand in front of their armored personnel carrier and say 'you're not coming in here'.

"And the sheriff, I've already asked him, I said 'you gonna back me' he said, 'yeah, I'll back you'. Well, I don't want a bunch of rookies back there. I want trained, equipped, seasoned veteran officers to back me."