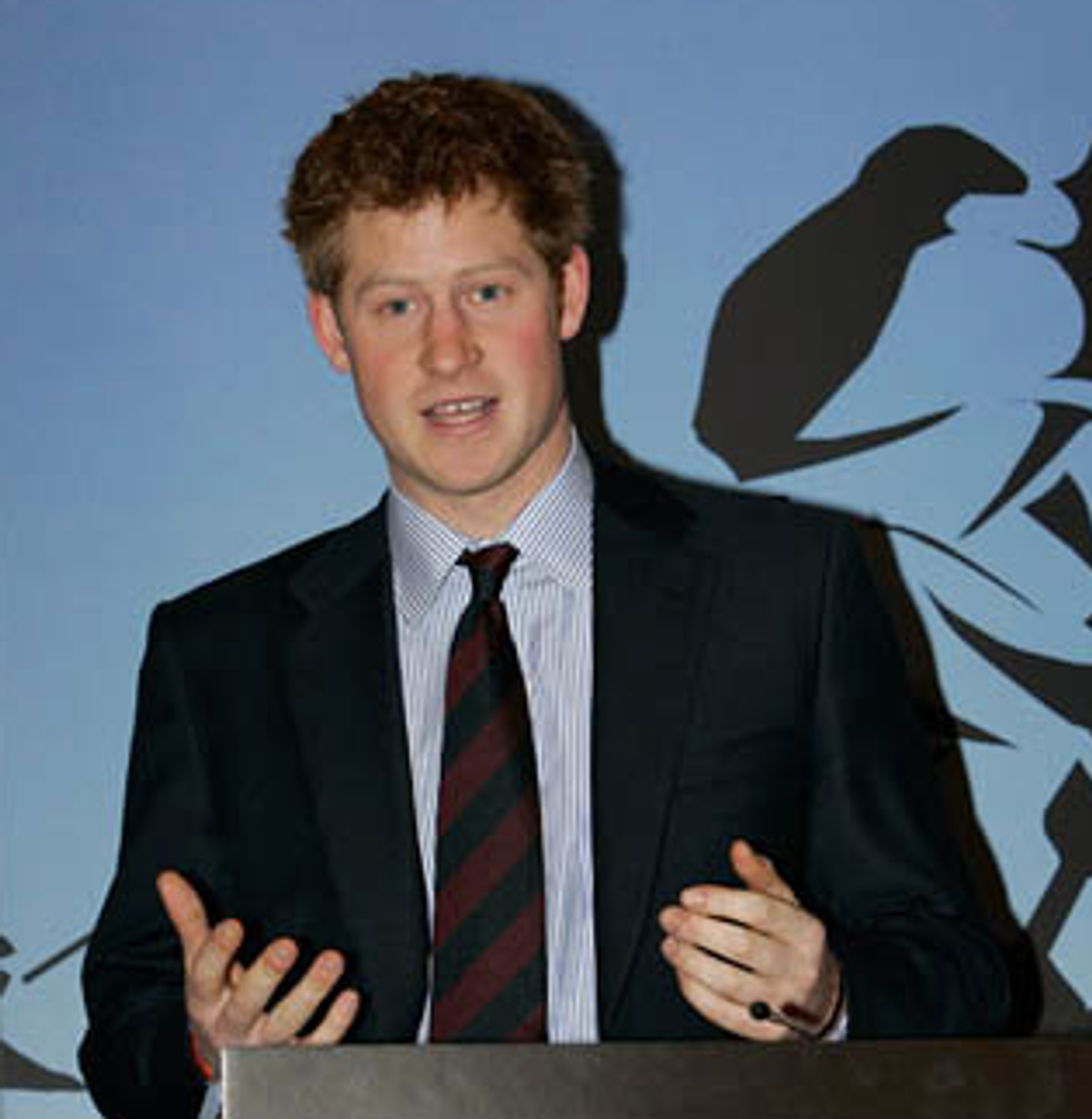 Prince Harry is being criticized after photos surfaced of him playing a game of strip pool with friends at a party in Las Vegas. The photos leave nothing to the imagination and also picture some equally naked female friends.

This isn't the first time Prince Harry has raised some eyebrows with his antics. Hand-in-hand with the strip pool debacle is a video, also released this week, of the prince "racing" Olympic swimmer Ryan Lochte at 3 a.m. in a pool full of scantily clad women.

This isn't the first time Harry has been caught on camera acting like someone who will never have to work for a living. Who can forget the infamous Nazi soldier outfit he wore to a friend's party back in 2005? Or the time he sported his boxers on the cover of Radar magazine?