The GOP may have turned on him, but the Missouri candidate has become a hero to the antiabortion faithful 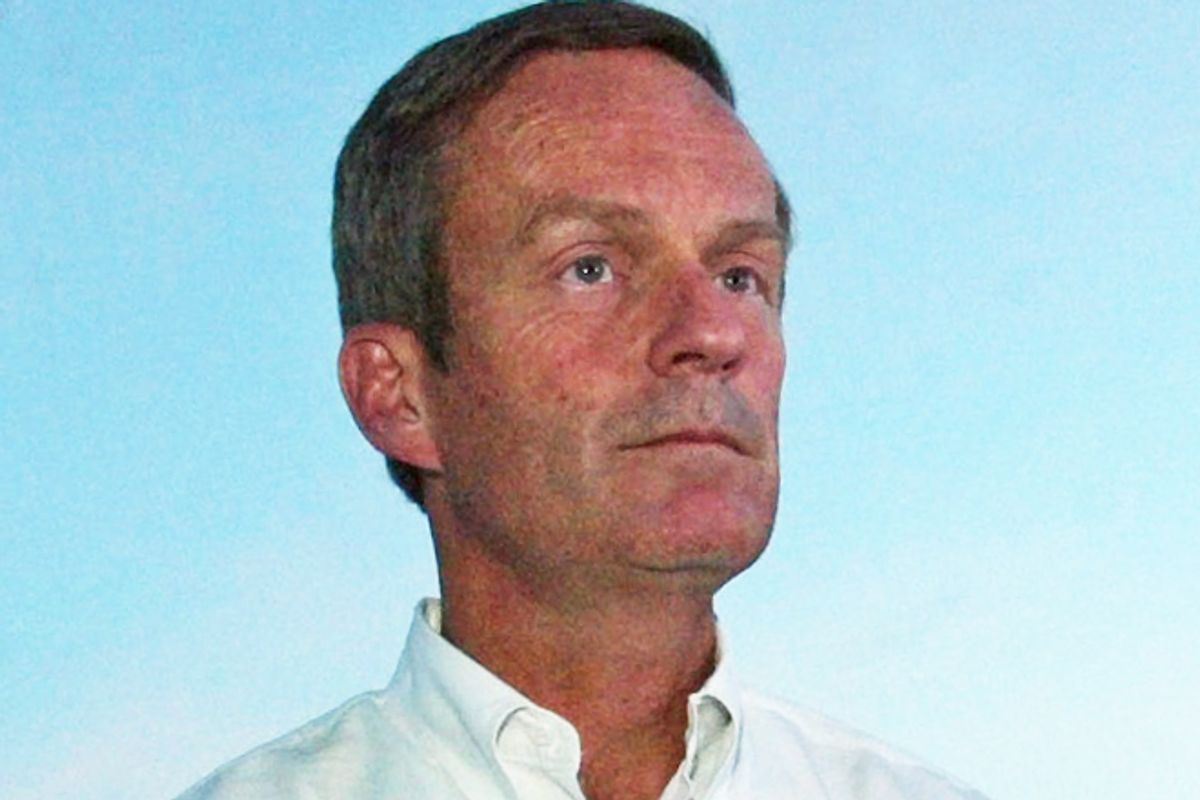 Does anyone believe that Todd Akin's only mistake was, as he's been repeating in his media rounds, accidentally implying that some rapes are legitimate? That he "misspoke one word in one sentence in one day"?

Yes, the most faithful antiabortion crowd, who are already consecrating him as a hero and a martyr, does. They represent his sole chance at political survival, as long as he can convince them that he's a principled underdog at the time when his positions are identical to the party platform, and have been for decades.

"Do you feel betrayed by your fellow Republicans?" Mike Huckabee asked Akin on his show yesterday. Huckabee said Akin was up against a "battery," an "army," meaning the GOP establishment, and added that if he had to choose between a party and being pro-life, he'd pick the latter. (Huckabee even needled Republicans by praising Claire McCaskill: "No Republican has been so gracious.") Minutes later, Dana Loesch told him, "This is your voting base right here." American Family Radio host Bryan Fischer, never to be outdone, said Akin is the true assault victim.

Indeed, on Huckabee's show Akin praised an "active committed and engaged grassroots movement" as his true backers. On "Good Morning America" this morning he said, "I don't think it's right for party bosses to override those [primary] voters." He's also been testing out a tried and true line about how the "liberal media" was stigmatizing his views, quite the stretch considering Sarah Palin has suggested he step aside, but maybe worth a try.

To be fair to Akin, he's being punished simply for being too honest about the positions that are held by his party's presumptive nominee for vice president. And so many of those "party bosses" are being rather blatant about the fact that they don't actually disagree with the substance of his comments so much as see him as a political liability. "There’s nobody who is saying Todd Akin is unworthy to serve," Rep. Peter Roskam said yesterday. "There is no one saying he is immoral or incapable. He’s not; he made a poor decision. The question is: Can he win in November?"

No wonder Akin complained to Huckabee yesterday that the GOP  "just ran for cover the first sign of any gunfire. And I think we need to rush to the gunfire. I think we need to take this battle forward and define and defend America the way she's always been."

Accordingly, Akin hasn't backed away from anything except the supposed implication that some rapes are legitimate, because nothing else was a mistake. He did not repudiate the crackpot theories of John Willke (true rape victims are, "shall we say, uptight,"  so "the tubes are spastic"), the antiabortion doctor who was still being praised by Huckabee yesterday, except begrudgingly, when repeatedly prompted by Sean Hannity. He still believes in an abortion ban without exceptions -- again, the official party position.

And antiabortion groups are still backing him up. Marjorie Dannenfelser of the Susan B. Anthony List reiterated that "Congressman Akin has been an excellent partner in the fight for the unborn.” Connie Mackey of the Family Research Council called the flap “another case of ‘gotcha politics’ against a conservative leader." Their takeover of the Republican Party has always implied a promise of electoral payoff from so-called values voters.

Now they have a chance to prove it.