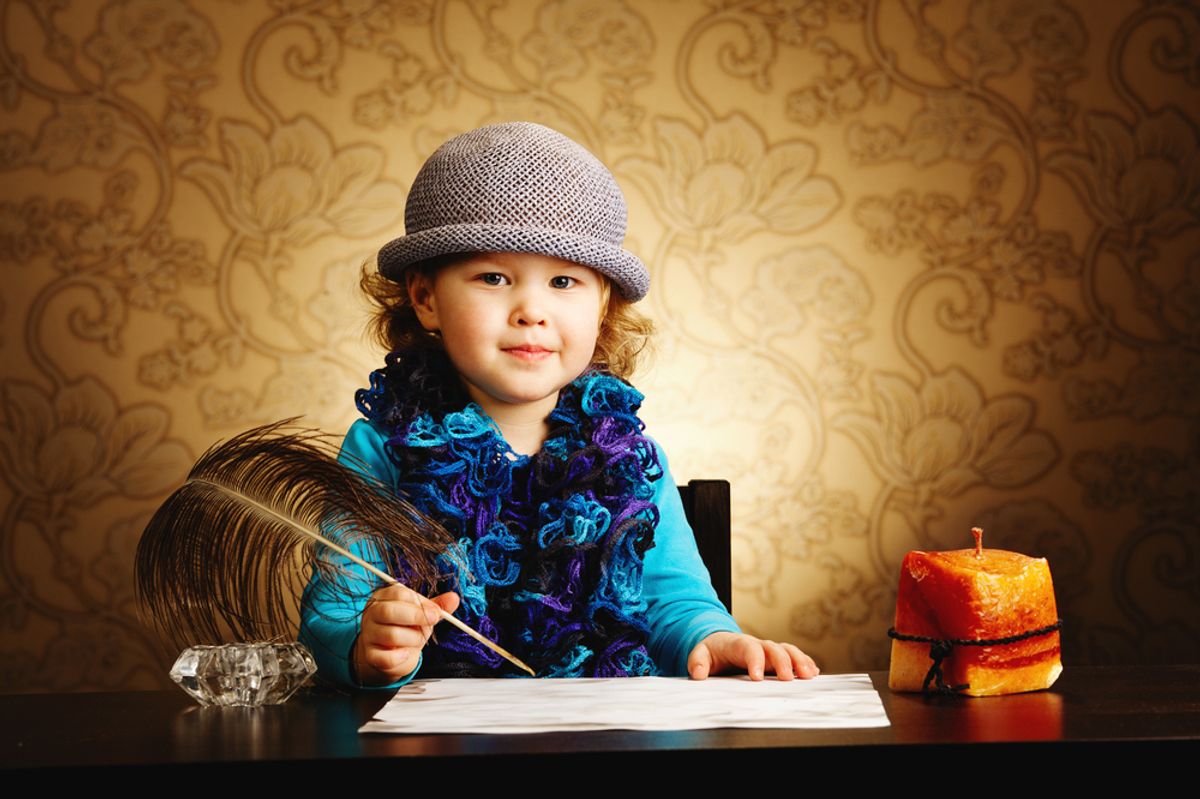 Earlier this month, Slate writer Jacob Silverman wrote that having a likable Twitter persona “epitomizes the mutual admiration society that is today's literary culture, particularly online.”  In other words, he thinks the Internet is coddling writers and softening critics, to the detriment of Meaningful Literary Criticism.

Literary critics everywhere joined in, creating a recursive loop of criticism about criticism about criticism. Dwight Garner at the New York Times agreed with Silverman, saying that critics need to be “excellent and authoritative and punishing.” Salon’s Laura Miller countered, that writing about “an obscure book that’s not worth reading and then tell[ing] you in detail why it doesn’t measure up is a pretty feeble bid for a reader’s attention and time.” Then, in the the New York Times Book Review, William Giraldi put his beliefs in practice and wrote a scathing and pompous review of Alix Ohlin’s new books:

The former enjoys the complacency of the au courant and the lassitude of at-hand language, while the latter believes with Thoreau that “this world is but canvas to our imaginations,” that the only worthy assertion of imagination occurs by way of linguistic originality wed to intellect and emotional verity.

The review was so over the top that Salon’s J. Robert Lennon created a step-by-step guide for “how to write a good bad book review.”

The latest pundit to the conversation, now, is the Awl’s Michelle Dean who notices that prominent critics like Silverman, Garner and Giraldi all picked on “midlist female novelists” and “not, say, a writer like Chad Harbach.”

To demonstrate existing bias among literary critics, Dean cites Roxane Gay’s study that shows “nearly 90% of the books reviewed by The New York Times [in 2011] are written by white writers” and only a third were written by women. Dean writes:

The fact is, "harshness" is a moving target. It means entirely different things to different people. And one line along which it often divides is gender. In retrospect, that a call for being "less nice" would begin with a male critic isn't so surprising: There's a certain male tint to the perspective that life happens on a level playing field, where reason is always triumphant and a hint of bias is a slag on a good man's word, so why can’t we go mano-a-mano and all just have at it? Women, for better or worse, don't have that luxury. They know that the unconscious bias is always there.