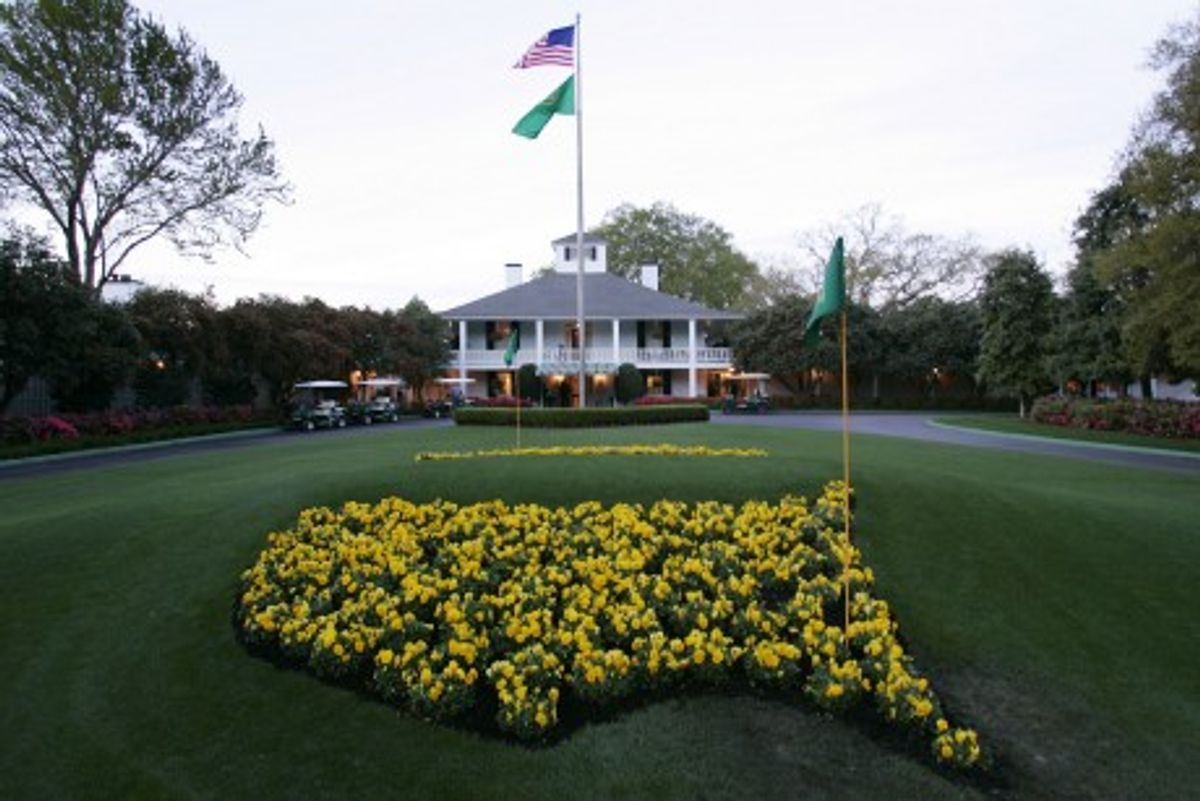 SEATTLE - A man who specializes in insuring golf tournament hole-in-one prizes has been charged in Washington state with refusing to pay up. Kevin Kolenda, of Norwalk, Conn., was charged this week in King County Superior Court with five felony counts of selling insurance without a license. He is set to be arraigned Sept. 5.

The Seattle Times reports that charging documents accuse the 54-year-old Kolenda of failing to pass out prize money when several Seattle-area golfers connected on an elusive ace. In some cases, charities or tournament hosts had to come up with the cash, according a state insurance commissioner’s investigation.

The documents also say Kolenda ignored a cease-and-desist order and a $125,000 insurance commission fine in 2004. The Times also reports that he was charged with similar crimes in Montana last month. Attempts to reach Kolenda were unsuccessful.