DoJ to monitor elections in Arizona 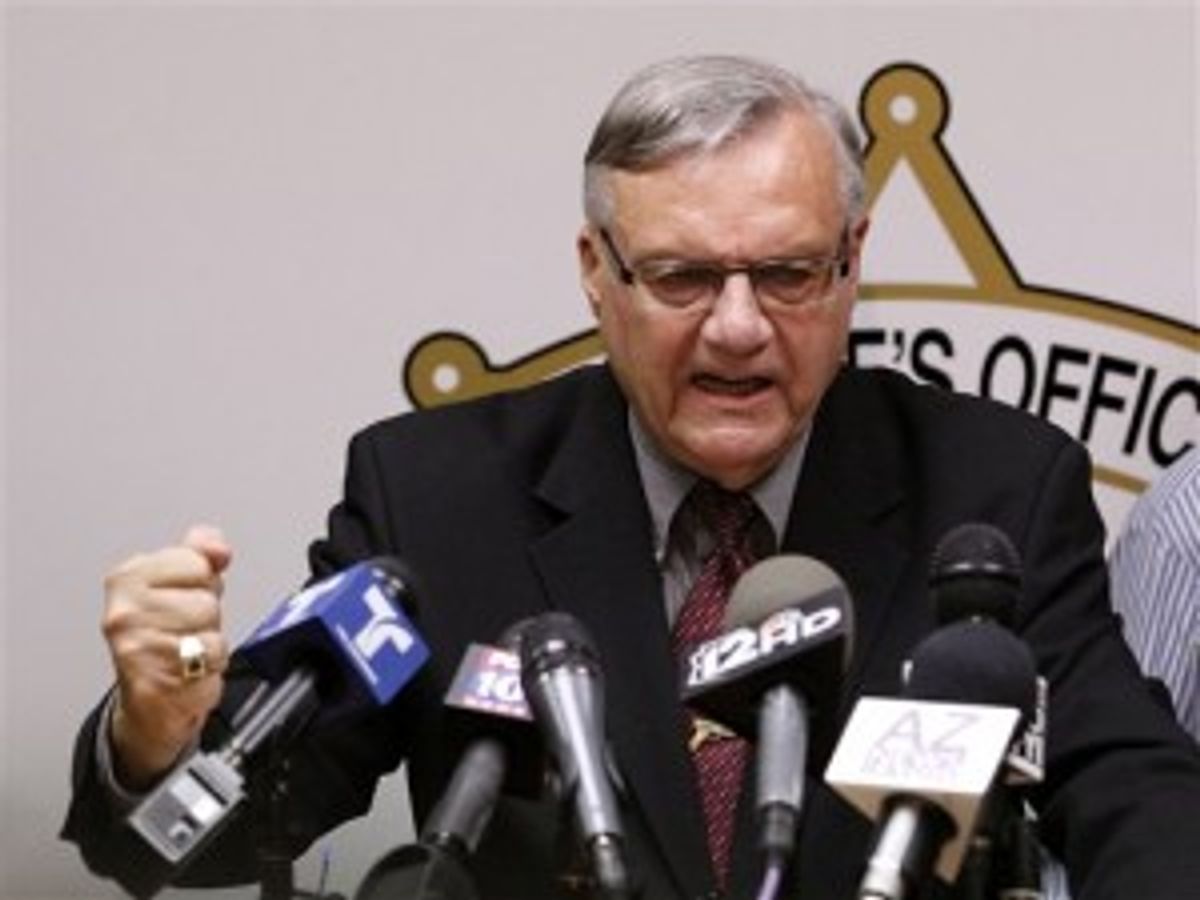 The U.S. Justice Department has announced that it will monitor primary elections in Arizona's Maricopa County.

The department said Monday that federal observers will be dispatched Tuesday to make sure that Maricopa County follows the federal Voting Rights Act of 1965. That law prohibits discrimination in the election process on the basis of race, color or membership in a minority language group.

Observers will watch and record activities during voting hours at polling locations.

Arpaio is accused in federal court of ordering some patrols not based on reports of crime but rather on letters from people who complained about people with dark skin congregating in an area or speaking Spanish.