Despite numerous sightings, police were unable to confirm the existence of a lion roaming the English countryside 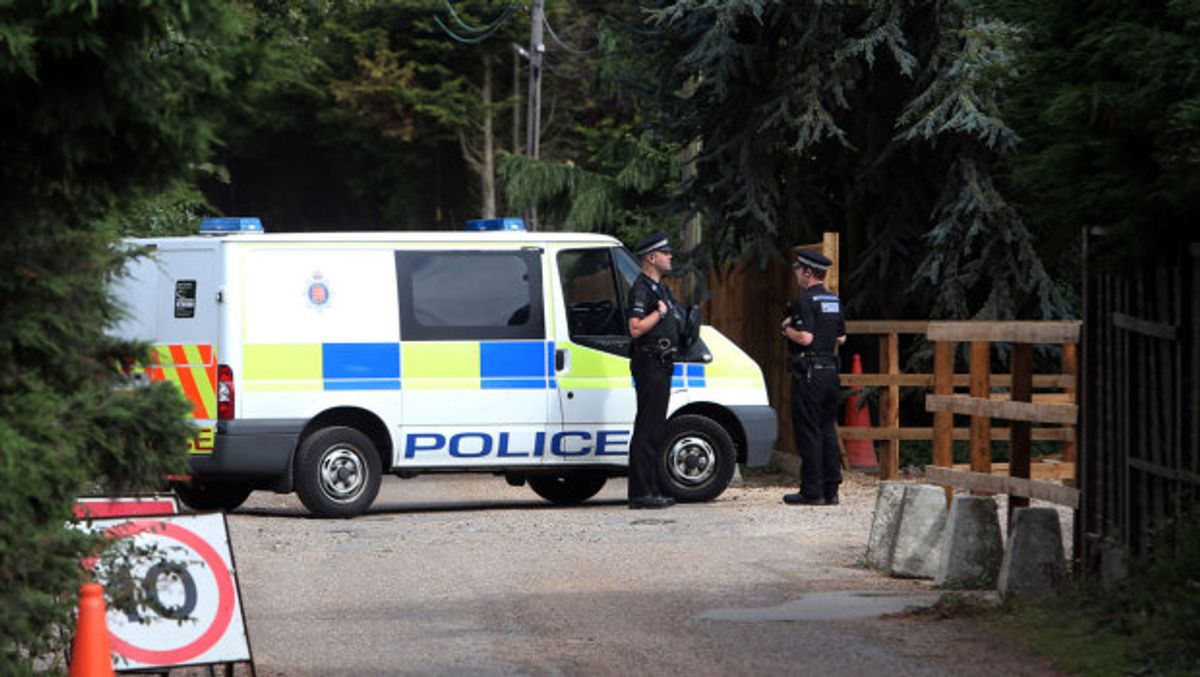 LONDON - After an exhaustive search, British police announced that they have stopped looking for a suspected lion nicknamed the "Essex Lion" that was allegedly prowling the English countryside.

Police said Monday that they've found no evidence to support area residents' claims that they'd spotted a big cat prowling the area near the idyllic village of St. Osyth, in the southeastern English county of Essex.

Sunday's reported sightings alarmed many of the village's 4,000 people, and authorities sent about 40 officers, tranquilizer-toting zoo experts, and a pair of heat-seeking helicopters to the area in an effort to find the beast.

According to The Independent, the police spent almost 24 hours searching the surrounding area around Clacton-on-Sea. Residents were told to stay in doors during the time officials were combing the area.

But a police spokeswoman said that, after an extensive search, "we've found no evidence" of a lion. The creature spotted Sunday night may have been a large domestic cat or a wildcat, she added.

Essex Police added to The Independent that there were some pictures taken by a local resident that were possibly of a lion that they had considered as evidence. However, they have found "several doctored photographs are in circulation through social networking sites and other media forums," including a picture taken at night of what looks like the silhouette of a lion. Police said they never considered this picture to be evidence.

So does that mean there never was any lion?

The official, who spoke on customary condition of anonymity, demurred, noting that the people interviewed by police were convinced they'd spotted a lion. That aside, she said, "we've stopped searching for it."

It seems the mysterious "Essex Lion" will join a number of other mythical beasts that at times appear and then disappear into Britain's forests and seaside, particularly in the dead of summer, when journalists struggle to fill papers and news bulletins.

In 2011, there was the Hampshire White Tiger, whose alleged appearance near a sports field stopped a cricket game and led to a police alert (the tiger turned out to be a stuffed toy). And in 2007, the British media went wild over a man who claimed to have photographed a great white shark off the coast of Cornwall, in southwestern England.

The man, a bouncer, later admitted that the pictures were actually taken while on vacation in South Africa, adding that he couldn't believe anyone had been foolish enough to take the hoax seriously.