"You are playing the ethnic card" 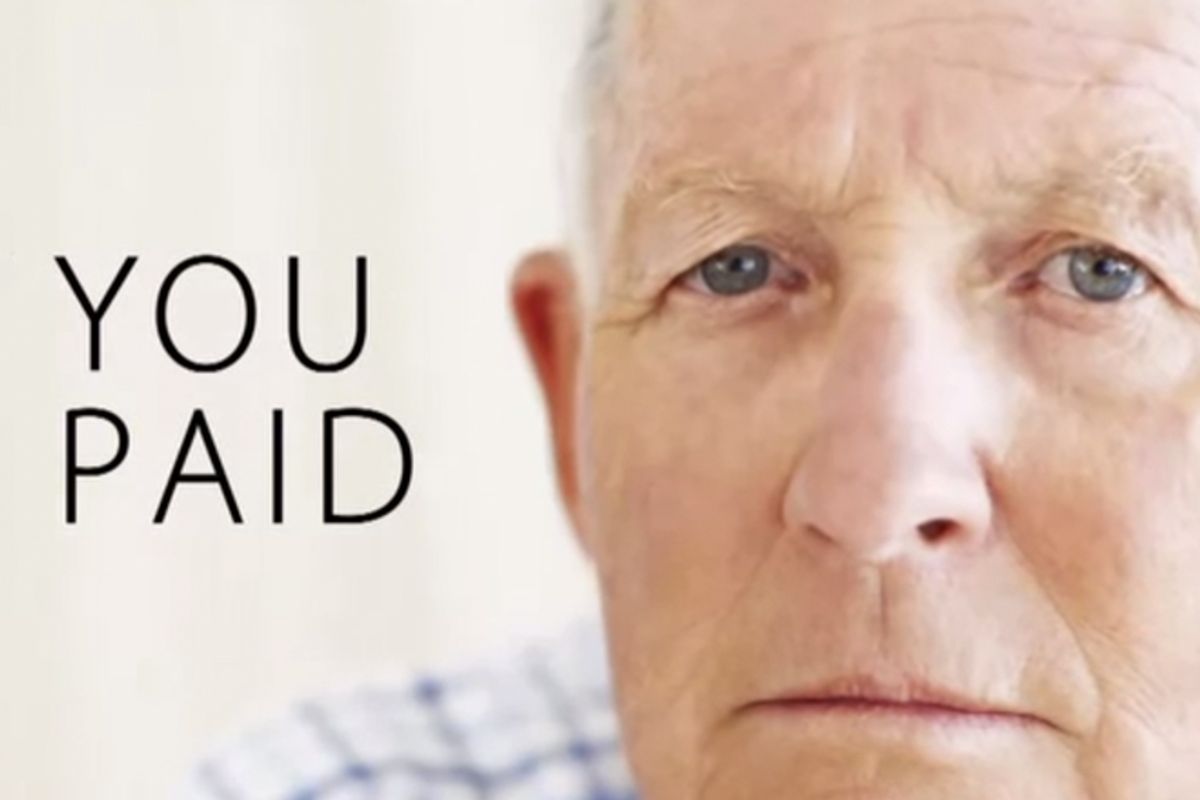 I'm in Tampa this week, and it may not be the best place to promote a book titled "What's the Matter With White People?" but I'm going to try. In fact, my title has two meanings – sometimes I think my team, liberal Democrats, talks politics in ways that can seem to leave whites out of our multiracial future. But thanks to the sharp racial turn of Mitt Romney's campaign, I'm only getting to talk about one of the title's meanings: What the hell is the matter with (some) white people?

Some Republicans have been shocked, shocked when I've referred to Romney and Paul Ryan as "white and whiter," or noted that nine out of 10 Republicans, according to Gallup, are white, in a country that's only 63 percent white. They think it's unfair to note that racial disparity and insist it's Democrats who are playing the race card.

That's why it was so interesting to read in the New York Times Sunday that Republican strategists are admitting (anonymously, of course) that the Romney campaign is very concerned about its inability to close the deal with a crucial component of its base: working-class whites. He's "heading into his nominating convention with his advisers convinced he needs a more combative footing against President Obama in order to appeal to white, working-class voters," and so he "has added a harder edge … injecting volatile cultural themes into the race."

With Chris Matthews a notable exception (see video below) the political class spent all weekend debating whether Romney's descent into birtherism Friday – he told an all-white crowd, "Nobody's ever asked to see my birth certificate," to cheers – was a harmless joke, an unfortunate gaffe or a deliberate dog whistle to the anti-Obama base. (I'll take dog whistle for $200, Alex.) But Romney seems disappointed that so many remain so dense about what he's doing. He just keeps taking it one more step.

If his lying ads accusing Obama of gutting the welfare system's work requirements by giving Republican governors program waivers didn't provide enough racial coding for you – remember who the "welfare queens" are – on Sunday he told USA Today that Obama granted the waivers to "shore up his base." You know, that vast base of welfare recipients who love the man Newt Gingrich once called "the food stamp president." During the primary, Romney left the outright race-baiting to Gingrich and his other challengers. Now he's descended to doing it himself.

Still don't see any racial appeal? In the New York Times today, the great Tom Edsall caught something that I frankly hadn't in Romney's ads accusing Obama of cutting $700 billion from Medicare in order to shore up "Obamacare." (Paul Ryan's budget cuts the same $700 billion, by the way, but spends it on tax breaks for the wealthy.) One ad features the face of a worried white senior, with the words:

You paid into Medicare for years — every paycheck. Now when you need it, Obama has cut $716 billion from Medicare… Why? To pay for Obamacare. The money you paid for your guaranteed health care is going to a massive new government program that is not for you.

Medicare recipients, Edsall notes, are overwhelmingly white: 10 percent of Medicare recipients are black, 8 percent are Hispanic, while 77 percent are white. The Affordable Care Act is expected to extend coverage to 30 million uninsured people, of whom almost half – 46 percent – are white, while 30.7 percent are Latino, 16.3 percent are black and 5.2 percent are Asian.  So yes, 15 million whites will get coverage, the largest single racial group, but Romney is betting that white senior resentment at anyone else getting help will carry the day.

That will also require white seniors not to realize that Ryan is cutting the same amount from Medicare (via a change in provider reimbursements that both sides say isn't expected to impact patient care.) To my knowledge, Edsall is the first reporter to break out the racial nature of Romney's Medicare appeal. More people in the media need to be calling this what it is: a dangerously divisive racial strategy.

To be fair, some Republicans are bothered by it. I never thought I'd praise Dan Quayle, but he was right to tell the Times: “The Republican Party needs to re-establish its philosophy of the big tent with principles,” said Dan Quayle, the Republican former vice president. “The philosophy you hear from time to time, which is unfortunate, is one of exclusion rather than inclusion. You have to be expanding the base, expanding the party, because compared to the Democratic Party, the Republican Party is a minority party.”

"The Republican Party is a minority party." That's former VP Dan Quayle talking, not me.

But RNC Chair Reince Priebus isn't listening. He dismissed Chris Matthews' charges that Romney's descent into birtherism had a racial tinge by railing against Obamacare as "European" – just more "otherism" by a leader of the minority party. Matthews wasn't having it. "You are playing the ethnic card," he told Priebus. A lot of us were cheering. Watch: