Hint: Not corporations. Working men and women are responsible for a steadily growing share of federal revenues 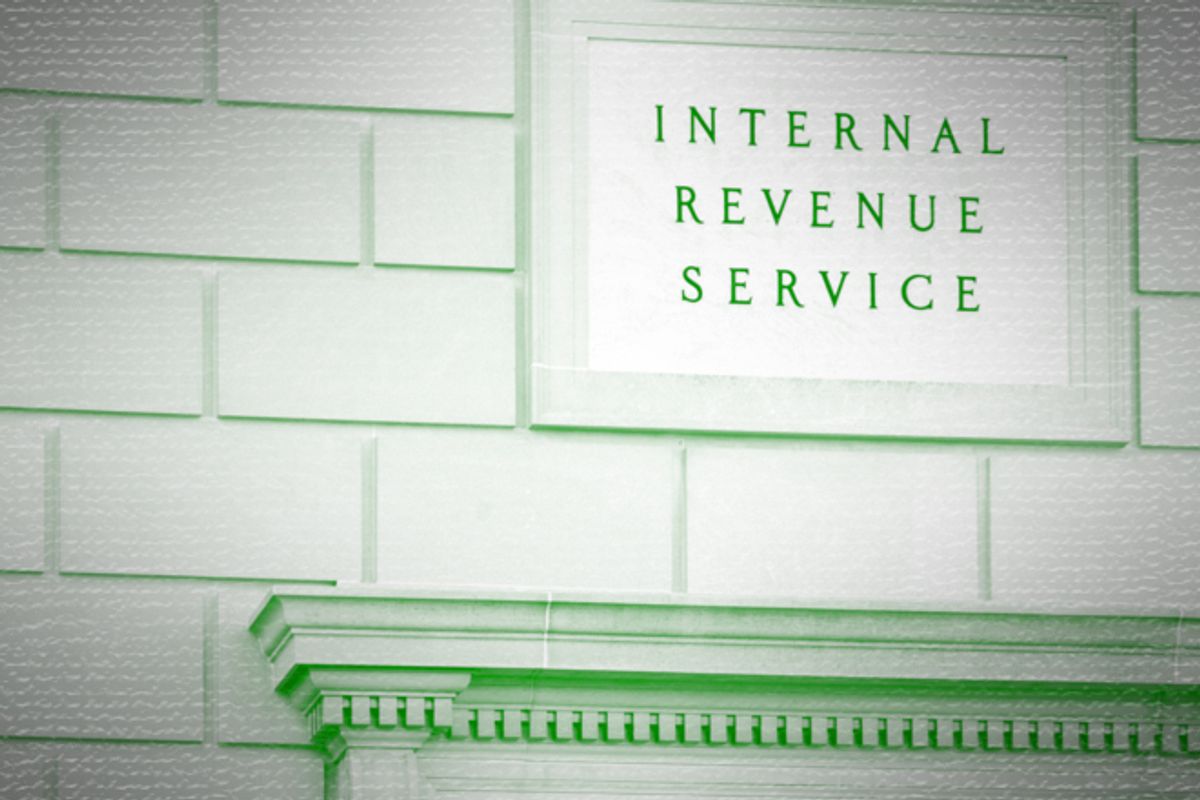 In my last post I noted that the percentage of Americans who believe that the poor don't pay enough taxes has risen over the last 20 years. It's possible that this change in opinion could be correlated to all those conservatives constantly complaining about the "50 percent" of Americans who supposedly pay no taxes at all.

That claim has been exhaustively debunked: The vast majority of Americans pay federal payroll taxes and a variety of state and local taxes. The 14 percent of Americans who pay no taxes at all are the elderly, the extremely poor and the young, people whom we generally don't expect to pay much in taxes under any circumstances.

But there's another angle to this story, fleshed out in an amazing piece in the American Conservative by Mike Lofgren, a former Republican staffer for both the House and Senate budget committees, on how the super-rich have taken over America. Andrew Sullivan calls attention to a key passage:

So the same people who are supposedly paying no taxes are actually shouldering a greater and greater slice of the federal budget. Those are working men and women, often employed by corporations who have been paying a smaller and smaller share. The fact that this flim-flam does not inspire more outrage is yet another sign of the bankrupt politics of the United States.

(Lofgren's book, incidentally, "The Party Is Over: How Republicans Went Crazy, Democrats Became Useless, and the Middle Class Got Shafted," was excerpted in Salon on Aug. 5.)