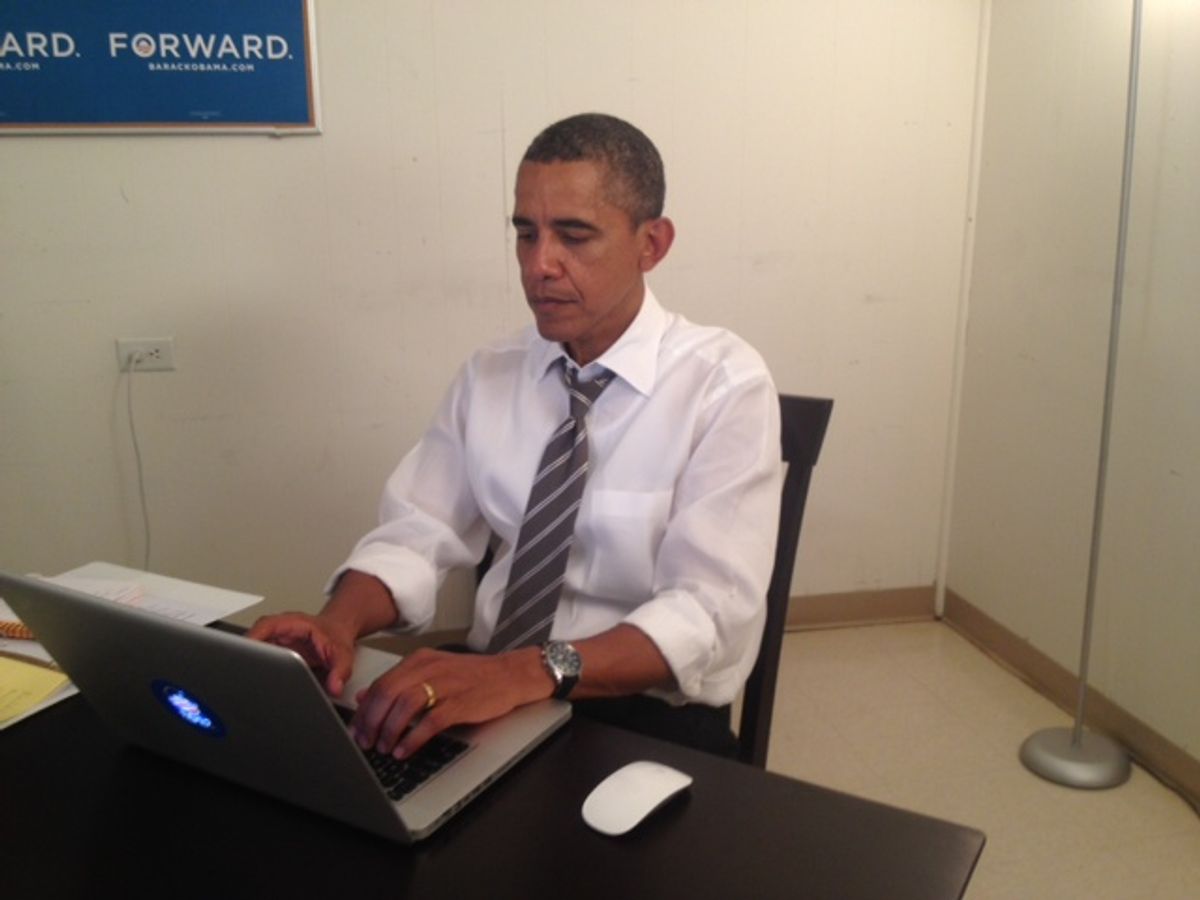 President Barack Obama cemented his reputation as a technologically inclined leader this afternoon when he took to Reddit to answer questions from the raucous Internet community. The series, known as "AMA," or "Ask Me Anything," is a long-standing feature of the site that allows registered users to ask the host a question. Past AMA hosts have included celebrities, prominent Internet figures or anyone who might have an interesting perspective to offer.

He then answered questions about the Internet, law school, NASA, his life balance and his favorite basketball player. Here are a few of his answers:

FifthSurprise: What was the most difficult decision that you had to make during this term?

The decision to surge our forces in afghanistan. Any time you send our brave men and women into battle, you know that not everyone will come home safely, and that necessarily weighs heavily on you. The decision did help us blunt the taliban's momentum, and is allowing us to transition to afghan lead - so we will have recovered that surge at the end of this month, and will end the war at the end of 2014. But knowing of the heroes that have fallen is something you never forget.

daveforamerica: What is the first thing you'll do on November 7th, win or lose?

Win or lose, I'll be thanking everybody who is working so hard - especially all the volunteers in field offices all across the country, and the amazing young people in our campaign offices.

karlfranks: Who's your favourite Basketball player?

silent1mezzo: What's the recipe for the White House's beer?

It will be out soon! I can tell from first hand experience, it is tasty.

Obama signed off, saying "By the way, if you want to know what I think about this whole reddit experience - NOT BAD!"