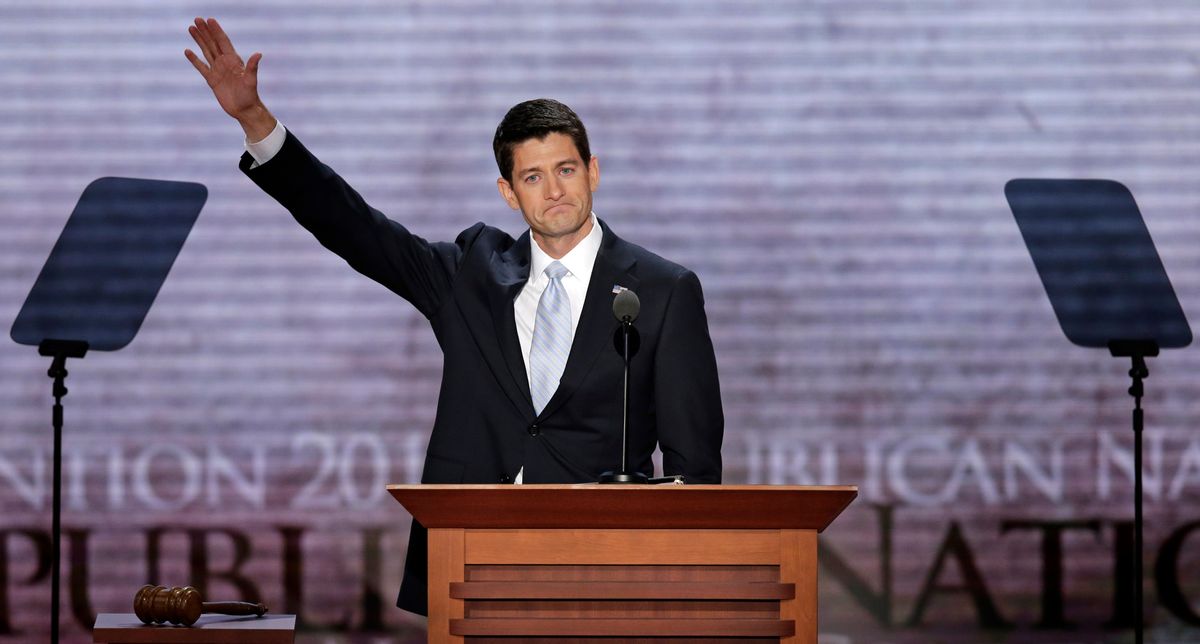 Paul Ryan delivered a blistering assessment of President Obama aided by a casual disregard for facts. Many, including Salon’s Joan Walsh and Steve Kornacki, have already pointed out the speech’s mendacity, but here is a comprehensive guide of every single lie, misrepresentation or omission from the speech, in the order they were delivered:

Everyone lies. Ryan takes it to new levels.

UPDATE: Paul Ryan's challenger, Democrat Rob Zerban, called Ryan a "liar" for his speech. "From lying about an auto plant closure that happened under George W. Bush to concealing the truth about his radical plot to kill Medicare, Ryan showed his true interest was not in solving real problems, but advancing his own career," he said in a statement.