The climate bites back

Despite the warnings of researchers, America's continued its suburban expansion. Now we're paying the price 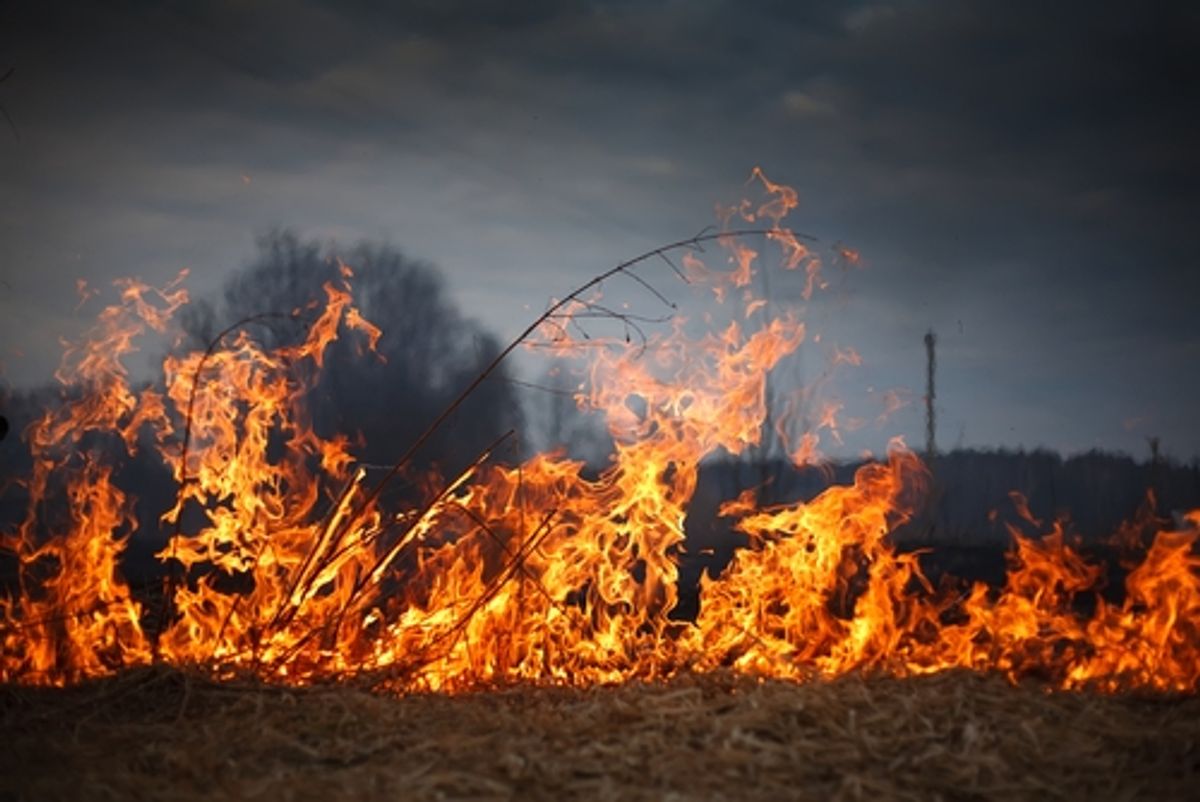 ​As a wildfire/flash flood cycle ravages the American heartland, "the climate bites back" may be the 21st century’s karmic rejoinder to the hysterical screams of “freedom!” and “property rights!” when it comes to urban sprawl.

​No doubt, we've long understood the invisible dangers of such sprawl. For years, we've been warned by researchers of the direct connections between unplanned and gluttonous construction projects and human-created carbon emissions. We’ve been told specifically that suburbanization's spread of population into ever-larger swaths of wilderness inherently results in more roads, more cars, more carbon emissions, more climate change -- and thus, more chances for nature-related disasters.

​But in go-go America, these scientific truisms were no match for McMansion fantasies. As coastalfolk headed to the Rocky Mountain frontier with visions of big-but-inexpensive castles far away from the inner city, the term “zoning” became an even more despised epithet than it already had been in cowboy country. Rangeland and foothill frontiers subsequently became expansive low-density subdivisions, and carbon-belching SUVs chugged onto new roads being built farther and farther away from the urban core. That is, farther and farther into what the federal government calls the Wildland Urban Interface (WUI) and what fire experts call the dangerous “red zone.”

​The numbers are stark: According to the Denver Post, between 1990 and 2000, 40 percent of all homes built in the nation were built in the WUI -- and “a Colorado State University analysis expects a 300 percent increase in WUI acreage in the next couple decades.” In the last two decades in fire-scorched Colorado alone, I-News Network reports that “a quarter million people have moved into red zones,” meaning that today “one of every four Colorado homes is in a red zone.”

​As noted, the super-sized American Dream that came out of 1980s and 1990s mythology explains much of this ongoing homebuyer support for sprawl. But public policy is also actively encouraging the expansion.

​At the municipal level, weak building codes and zoning regulations often do not mandate what's necessary to prevent -- or mitigate -- fires that all taxpayers then have to pay to put out. At the national level, Colorado Public Radio, citing findings from the watchdog Headwaters Economics, reports that federal funding formulas mean "local governments have little (incentive) to stop zoning mountain areas for more housing when they know the federal government will come in and pay most wildfire suppression costs when the blazes spark." Meanwhile, more homeowners living in wilderness areas means more preemptive fire suppression, which leaves more underbrush on the forest floor - underbrush that becomes extra fuel when a conflagration eventually ignites.

​Ultimately, just like the federal flood insurance program was creating incentives for construction in flood areas, America is creating incentives for localities to permit development in fire red zones and for homeowners to avoid investing in expensive fire-mitigation planning. Worse, these incentives are being created at precisely the moment when climate change is making floods and fires bigger than ever.

​Fortunately, after Hurricane Katrina and other weather-related cataclysms, the most recent federal transportation bill included some modest steps to reform the flood program. That is a welcome -- if tacit -- admission that the consequences of climate change can no longer be ignored. The climate will, indeed, bite back.

​Whether living near an ocean or a forest, that’s a motto all homeowners will have to learn. It's a lesson reminding us that Mother Nature doesn’t care about ideological notions of “frontier freedom” or “property rights."

​Having ignored that lesson for too long, we now face consequences. Should McMansion dreams, weak zoning laws, perverse federal policies and climate change denialism collectively lead us to pretend such consequences don't exist, the inevitable result will be more destruction.