We're historically reluctant to elect business heads to the top office. Will our free-market adoration change that? 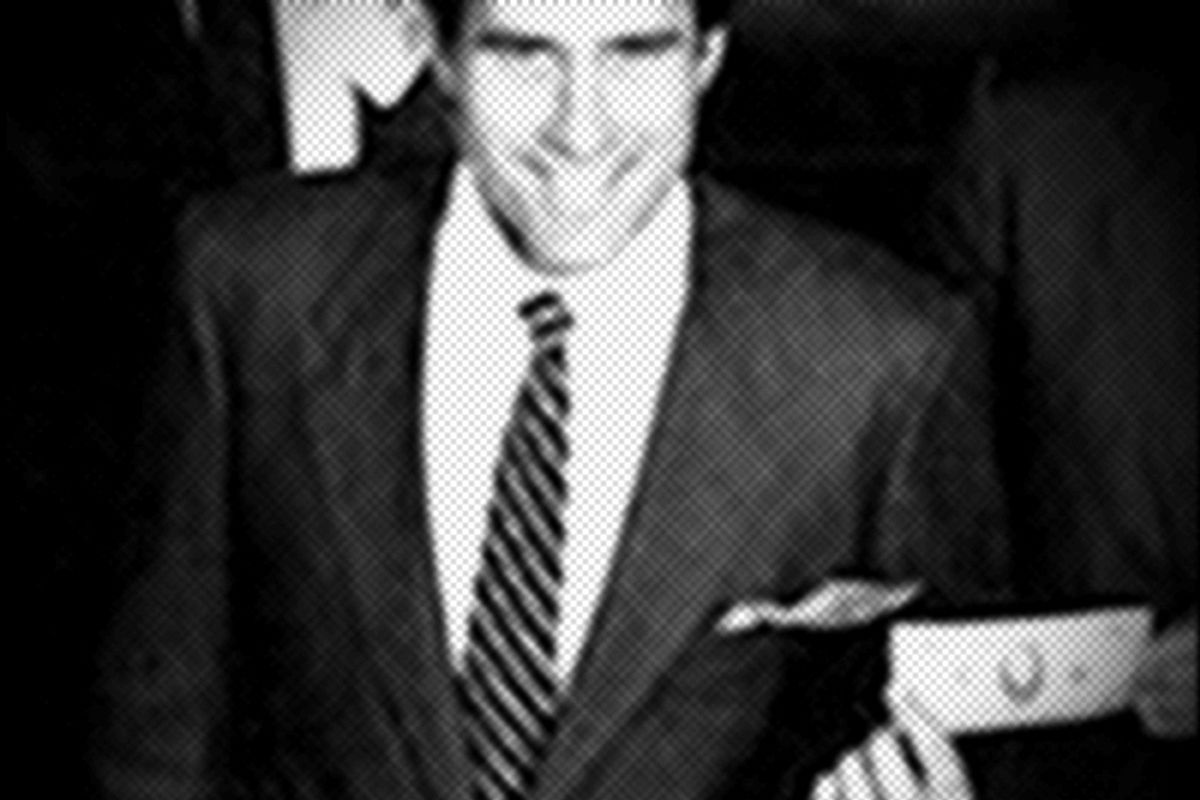 Mitt Romney has built his political career -- and his claim to the presidency -- on his success as a businessman. His experience at Bain Capital, the Republican nominee insists, has given him a grasp of the private economy and a skill at job creation that uniquely qualify him for high office in these troubled times. In his acceptance speech Thursday night at the Republican National Convention, Romney went even further, not just asserting the value of his own entrepreneurial experience, but also declaring that the lack of experience running a business practically disqualified his opponent. President Obama, Romney said, “took office without the basic qualification that most Americans have and one that was essential to his task. He had almost no experience working in a business.”

Romney’s suggestion that only business owners should occupy the White House was hardly surprising; it just reinforced the reverence for builders of small businesses manifested in the Republican gathering in Tampa. But it is a curious claim nonetheless. For most of the nation’s history, lawyers, educators and military men have dominated the roster of American presidents. Voters often questioned the public spiritedness of business leaders, looking to the White House less to unleash the energy of the free market than to shield them against its vicissitudes. Romney’s campaign embodies a recent, and very different, model of presidential leadership.

Should Romney win in November, he would become the first Republican not named Bush to come to the presidency from a background in business. After the GOP’s first president, the small-town lawyer Abraham Lincoln, steered the nation through the Civil War, the next generation of Republican presidents -- Ulysses S. Grant, Rutherford B. Hayes, James Garfield, Benjamin Harrison, and William McKinley -- rode into Washington more on their credentials as Union Army veterans than on their professional accomplishments.  When McKinley won the presidency in November 1896, a friend didn’t know how to address the former lawyer, governor and congressman (in the House, McKinley had been the Paul Ryan of his day -- the party’s wonk on the nuances of tariff policy).

“Call me Major,” the president elect famously told him. “I have earned that title. I don’t know about the others.”

In more recent times, the Republicans continued to nominate war heroes: Theodore Roosevelt, Dwight Eisenhower, John McCain. But from William Howard Taft in 1908 to Richard Nixon and Gerald Ford in the 1970s, the great majority of Republican standard bearers came from the legal profession. Not one of them had made their mark as an entrepreneur. Even movie star Ronald Reagan, the iconic figure for contemporary conservative Republicans, won success as an employee rather than an employer. Because he earned ordinary income as an actor (though lots of it), Reagan had to pay the steep 90 percent marginal tax rate during the 1940s and 1950s; if he had owned the studio and had to pay only the small capital gains rate, American political history might have turned out much different.

In fact, the only genuine small-business men to become president have been Democrats (I’m excluding from consideration the plantation owners of the early Republic, since slaveholders don’t really count as “job creators").  The most prominent among them, Harry S. Truman, opened a clothing shop in downtown Kansas City. After a few good years, the business failed.  But Truman’s firsthand experience of the insecurity of the market economy led him to conclusions very different  from Romney's. Rather than embrace the risks of market capitalism, Truman campaigned to shield Americans from those insecurities. He advocated a national health insurance, increased the minimum wage, and pushed for a repeal of restrictions on organized labor that the Republican Congress had passed over his veto.

Oddly enough, the president who best fit Romney’s model was another Democrat: Jimmy Carter. After the death of his father, Carter gave up a promising naval career to take over the family peanut business in Plains, Ga.  The farm initially struggled -- Carter made barely $200 his first year on the farm -- but soon Jimmy and Rosalynn Carter built the Golden Peanut Co. into a successful production and processing business. Like Romney, Carter became wary of government regulation (he oversaw the deregulation of the airline industry), a champion of fiscal discipline (Carter made the then-heretical promise to balance the federal budget in four years), and uneasy with traditionally Democratic interest groups like organized labor.

Of course, Mitt Romney is not exactly rushing to cite Jimmy Carter as evidence for how well a successful entrepreneur can handle a national economic crisis!

Despite his entrepreneurial background, Carter’s failures strengthened the business assault on big government and the corresponding veneration of the free market as the antidote to economic stagnation.  After the 1970s, the nation turned more and more to the private sphere, slashing taxes and relying on business rather than government to provide essential services. With his tax cuts and reliance on private insurers to provide health benefits, even President Obama reflects this new tradition. All sorts of Americans, even those who once harbored dreams of radical reform, like the ice cream makers Ben and Jerry, looked to the entrepreneur and the marketplace -- rather than the activist or policymaker -- as the agents of national progress and dynamic social change.

Romney embodies this shift in national political culture -- the cult of the entrepreneur, the business owner as folk hero rather than robber baron. Yet Americans, especially in troubled times, still look to the Oval Office for security against the vicissitudes of unregulated capitalism. For centuries they have been reluctant to place a businessman in the White House, seeing it as a place apart from the pecuniary motivations that drive the economic realm. Romney is betting that Americans are willing to go further than they ever have before in removing the barriers between the private sphere and the public good.  We will soon see if this wager is as successful as the others he made at Bain Capital.

Bruce Schulman is the Huntington Professor of History at Boston University, and the author of "Lyndon B. Johnson and American Liberalism," and "The Seventies."