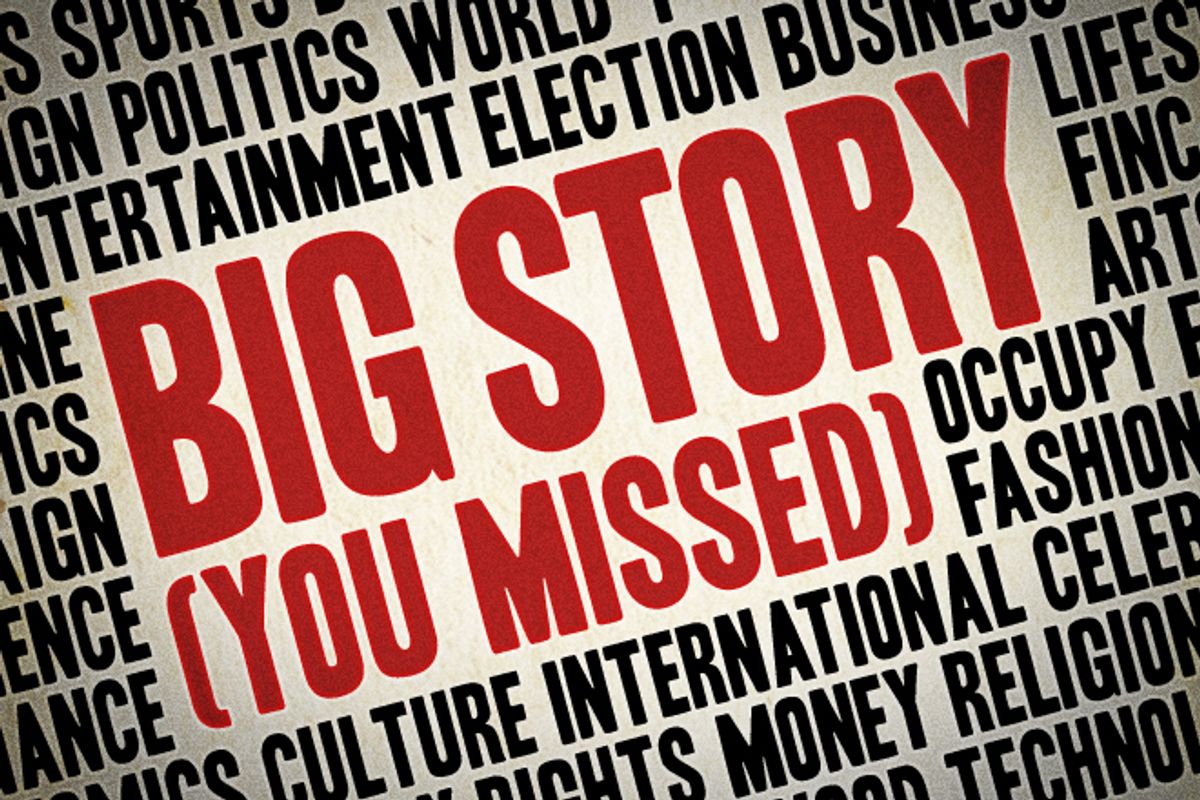 Scientists released findings from a massive, federally funded genome project in the journal Nature. The study investigated the composition and function of human DNA. "As they delved into the 'junk' — parts of the DNA that are not actual genes containing instructions for proteins — they discovered it is not junk at all. At least 80 percent of it is active and needed," the New York Times reported:

Now scientists have discovered a vital clue to unraveling these riddles. The human genome is packed with at least four million gene switches that reside in bits of DNA that once were dismissed as “junk” but that turn out to play critical roles in controlling how cells, organs and other tissues behave. The discovery, considered a major medical and scientific breakthrough, has enormous implications for human health because many complex diseases appear to be caused by tiny changes in hundreds of gene switches.