"Mad Men" takes a meme to a new level 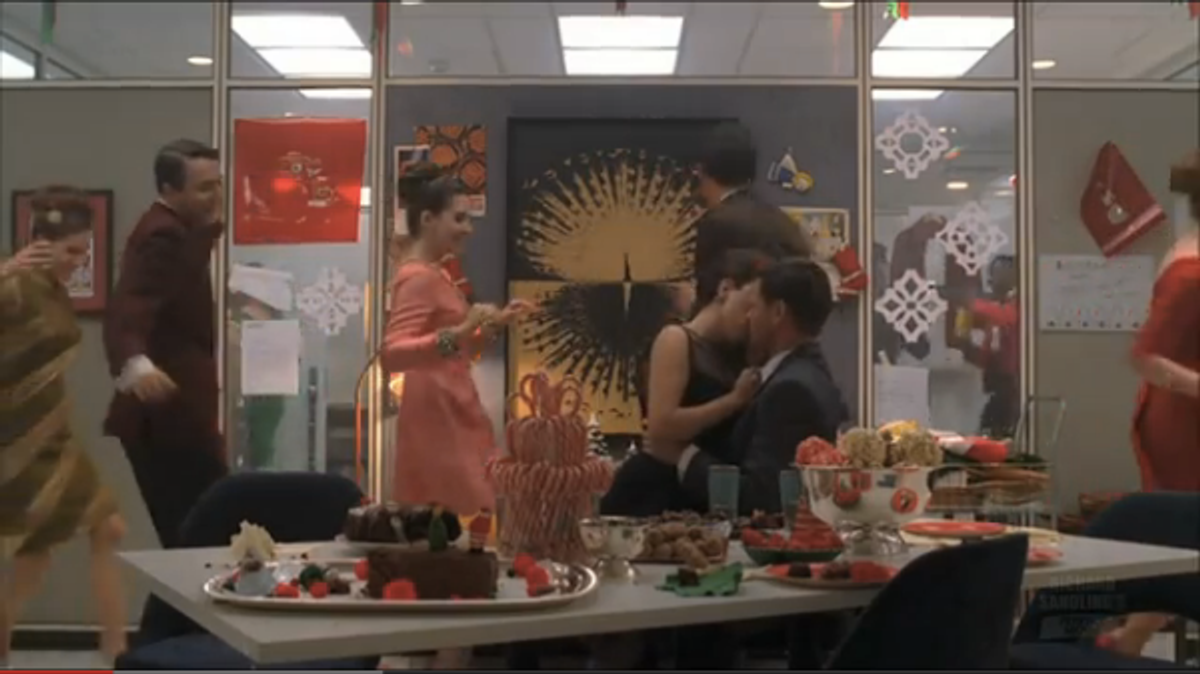 Rick Astley's "Never Gonna Give You Up," a chart-topper back in 1987, has been enjoying a bizarre revival due to an Internet meme known as "Rickrolling." Rickrolling is the nerdy Internet prank equivalent to being iced in the real world, and consists of linking unsuspecting Internet users back to a video of "Never Gonna Give You Up" (you see what I did there?) rather than whatever link the user was expecting to see.

Now, YouTuber Buchan39 has added a new dimension to the meme with this supercut of "Mad Men" characters singing the Astley song: