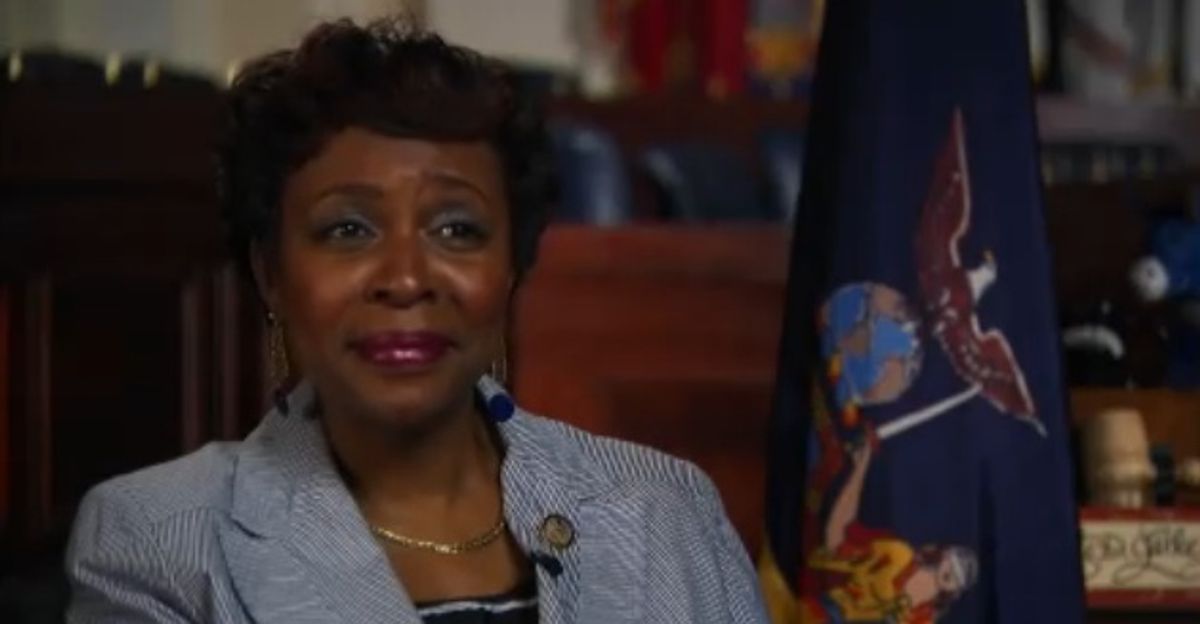 Rep. Yvette Clarke, D-N.Y., is not the first member of Congress to get tripped up during Stephen Colbert's "Better Know a District" series. However, she might be one of the few who managed to do so while also offending the Dutch.

Colbert asked Clarke what she would tell 1898 Brooklynites if she went back in time, and she said she would tell them to "set me free." Colbert wondered from what, and she replied: "Slavery." Colbert also wondered who would still have had slaves in 1898, and Clarke offered that it was the Dutch. "Those sneaky Dutch bastards," Colbert said. "Exactly," Clarke returned.

As the New York Observer's Politicker blog points out, "the Dutch lost control of its colonies in the area to England in the 1674 Treaty of Westminster. Also, the 13th Amendment to the U.S. Constitution officially outlawed slavery in 1865."