Officially the best cat video ever

A cat plagued by an existential crisis triumphs over 10,000 submissions 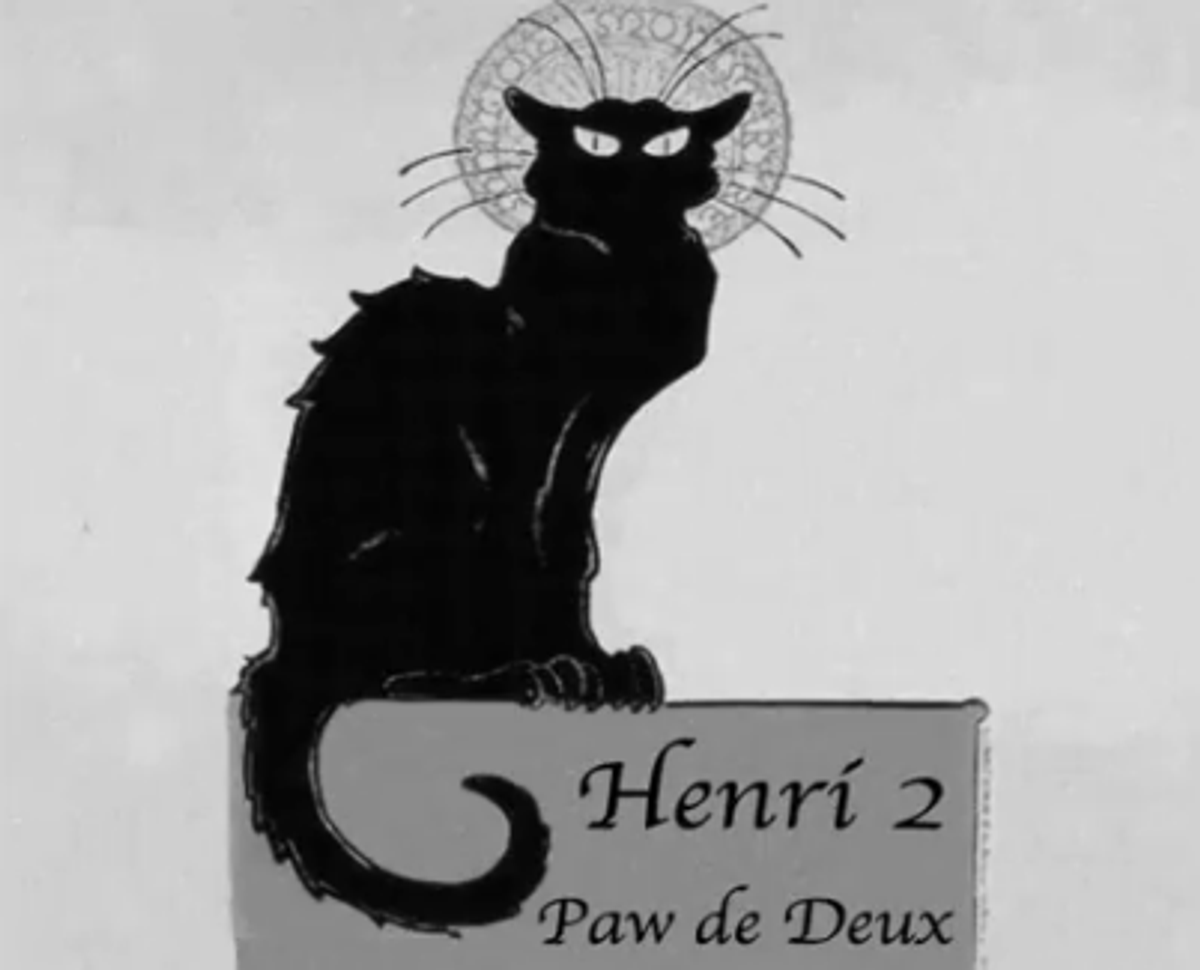 After much clawing and scratching, "Henri 2, Paw de Deux" triumphed as the winner of the Internet Cat Video Film Festival, which was held in Minneapolis this weekend. "Paw" is a New Wave-ish film about a cat, Henri, gripped by postmodern ennui. The film won a Golden Kitty award; Henri was too tortured by his own existence to comment.