Some long-term trends could finally turn positive over the next four years. It may be too little, too late 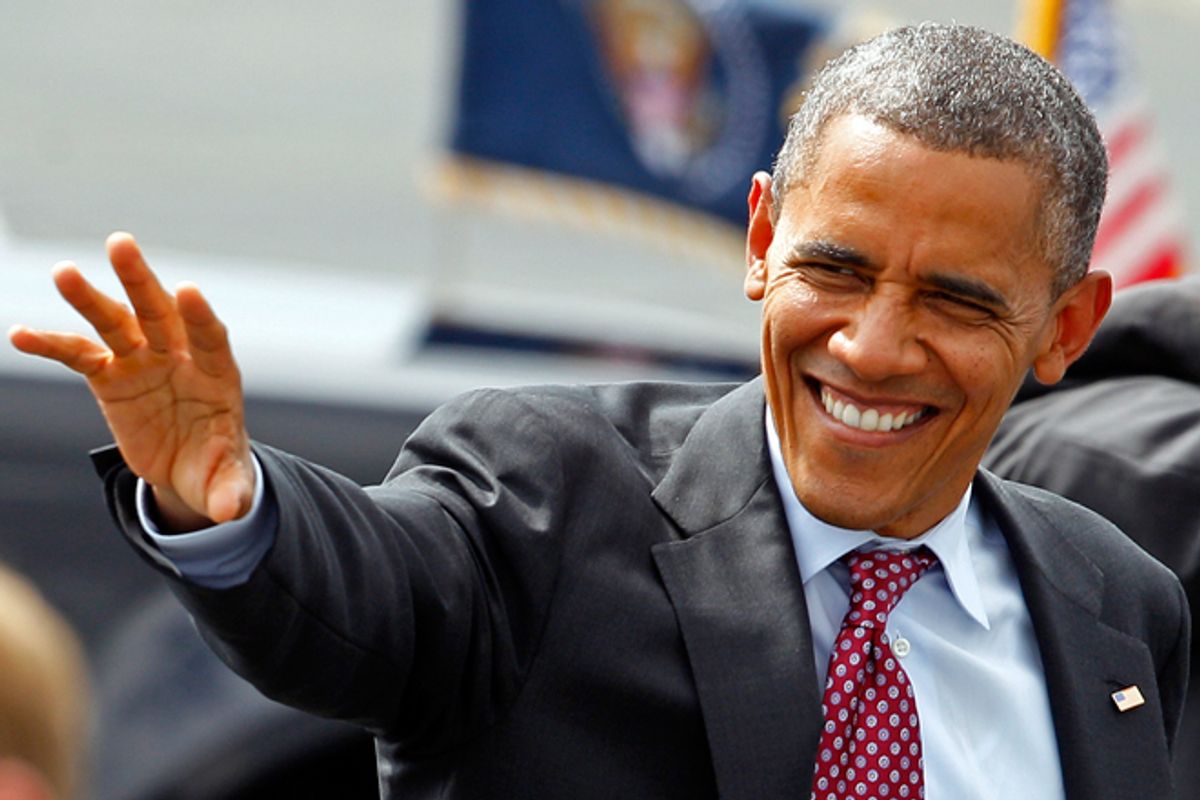 Roger Altman, a veteran of the Clinton Treasury Department who may have a shot at becoming the next Treasury secretary, published a remarkable bit of pollyannish forecasting in the Financial Times this week. Maybe not this year, or next year, but sometime not too far from now, the U.S. economy could start to surge!

Before discussing the possible implications of Altman's scenario, let's take a quick look at the argument. There are five parts.

1) The housing sector is set for a big rebound. This is not unreasonable. Prices are beginning to rise again, outstanding inventory has fallen sharply, and in some of the more desirable markets (such as San Francisco), the rental market is approaching dot-com-era absurdity.

2) A "breathtaking increase in oil and gas production." Climate change activists and foes of fracking can only shake their heads at this news, but it's true, natural gas and shale oil production are booming. That will simultaneously keep energy prices down and boost domestic employment numbers. A boon for the economy, if not the planet.

3) "The U.S. banking system has recovered faster than anyone could have imagined." Altman says profits are strong and lending is "growing quickly." Come to think of it, he sounds like a perfect choice to be the next Treasury secretary! But it's hard to know what to make of the fact that the banking sector is doing so well while economic growth is sluggish and unemployment is high. Perhaps Wall Street should pay more in taxes?

4) Industrial competitiveness has jumped in the United States, compared to other nations. Judging by Altman's example -- the U.S. car industry -- this seems to have a lot do with forcing wages down far enough to bring them more in line with, say, China, so this is also a little hard to cheer about.

5) Fiscal sanity may be within reach! If Obama is reelected, and if he follows through on plans to let Bush's tax cuts expire, Republicans, suggests Altman, will be forced to come to the table and craft a real deficit-reduction deal. Dream on, Roger, dream on.

OK, quibbles aside, suppose Altman is right, and the U.S. does enter a period of faster economic growth. What will that mean? Could sunnier economic growth break through partisan polarization? Will Republicans start believing that Obama is actually American? Would Washington gain the courage to grapple with climate change and immigration reform?

It's all very speculative, but my guess is that even a boom won't change Washington's broken dynamics. If Obama wins, we're likely to see an even more supercharged version of gridlock, fueled by conservatives who will start arguing the day after the election that their loss was a consequence of Romney's moderateness. And if Romney wins, any signs of an improving economy will immediately be attributed to his leadership, even if new growth is really a consequence of the long-term trends identified by Altman. It hardly took six months before Republicans were saddling Obama with responsibility for the post-crash economic doldrums. It will take even less time for them to claim credit for a falling unemployment rate -- if they're in power when it happens.

In any case, Altman suggests we might not even see the full fruits of the boom for another four years. Which presents us with an even more unpalatable scenario. If Obama is reelected, he won't gain much, if any benefit. But if Romney gets elected, his second term would be a shoo-in.