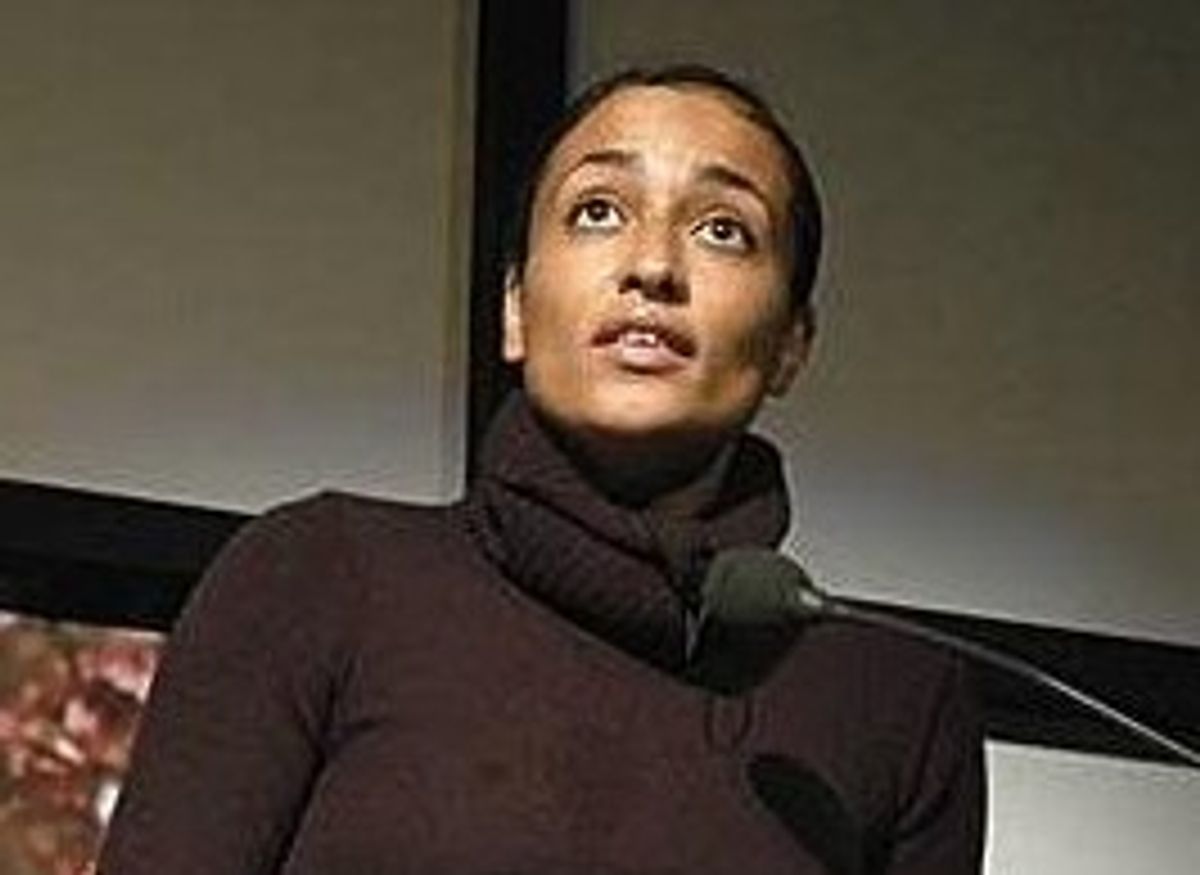 Internet addiction can be especially harmful for those who make a living through intense focus—such as novelists. A number of esteemed writers including Nick Hornby, Dave Eggers and Zadie Smith have come forward to admit they are powerless over the endless distractions of the Internet, and to name a new solution: two software programs called Freedom and Self Control. These are computer applications that can be downloaded and configured to increase productivity by completely blocking Internet access at specific times. Smith, whose new novel NW features a character addicted to online message boards, thanks these programs in the book's acknowledgements “for creating the time." Novelist Ned Beauman says he finds the web is "good in egalitarian terms that all that information is [available] for free, but the Internet is definitely pandering to our worst instincts.” To protect himself from its siren song, he utilizes an intricate method of restriction to block “virtually all newspaper and magazine websites as well as blogs and Twitter.”

The Internet is not only distracting—it is actually altering our brains, says Nicholas Carr, author of The Shallows: How the Internet is Changing the Way We Think, Read and Remember (2010). In his book, Carr says that whereas in the past humans had a more focused “linear mind,” the advent of the World Wide Web has caused our minds to demand information in “short, disjointed, often overlapping bursts—the faster, the better." The Internet can also be especially distracting for writers who work in isolation, says Oxford University Professor Baroness Susan Greenfield, who argues that internet provides an addictive feeling of comfort and validation based on contact with other people. “The worst thing for human beings is not getting attention," she says. For some novelists, even computer programs like Freedom and Self Control don't provide a strong enough barrier. Will Self has been writing the first drafts of his novels on a typewriter since 2003 and calls himself a former web addict. “It fulfils the criteria of addiction, which is obsessive mental content connected to compulsive action,” he says. “The machine itself seems like a paradigm of the addictive state. I can see it as something that needs to be put down the way an alcoholic puts down drink.”