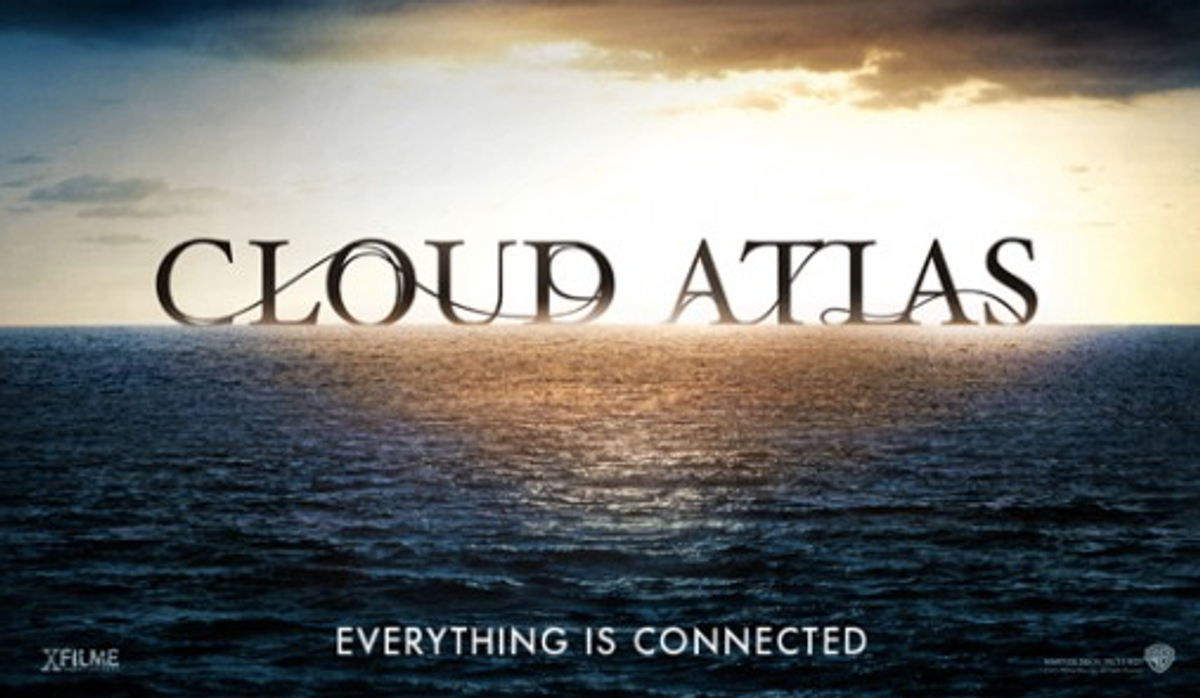 The creators of the mind-bending "Matrix" trilogy  are about to release another heady film: "Cloud Atlas." The movie is based on David Mitchell's  novel, an "entertaining literary puzzle" of the same name, which connects six seemingly unrelated narratives, including that of a reporter in the 1970s, a British composer in the 1930s, and an American notary from the 1800s.

Though it almost didn't get produced, the 164-minute movie boasts a cast that includes Halle Berry, Tom Hanks and Susan Sarandon. It ended up costing $100 million.

There are two versions of the trailer -- one that's five minutes (but features an M83 song), and one half that length, which you can view below: