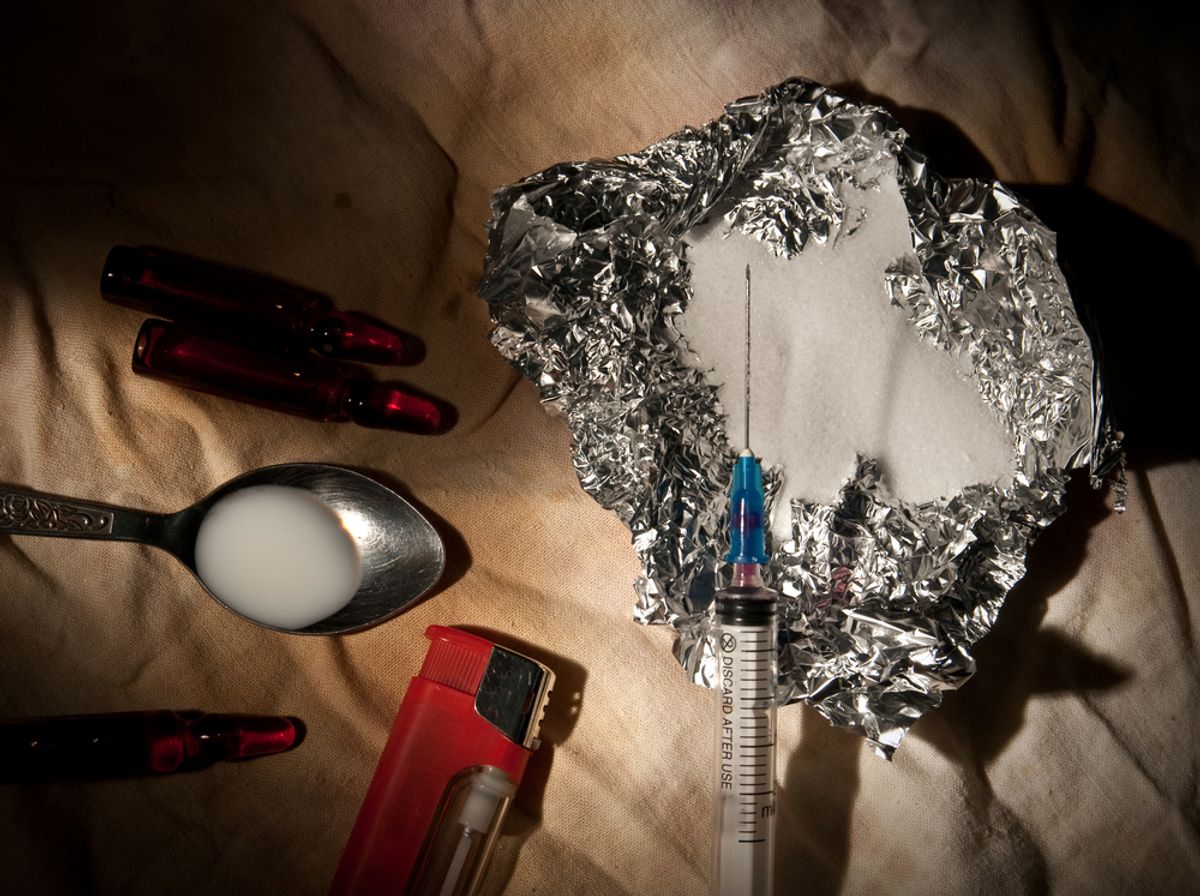 LEWISTON, Idaho — An Idaho man apparently trying to get the most bang for his drug-purchasing buck accidentally texted a narcotics detective while he searched for people to join him in a methamphetamine buy.

Court records say one of the police detectives received a text Wednesday morning asking if he knew anyone looking for drugs. After determining it wasn't his co-workers playing a joke, the detective arranged to meet the man to deliver $150 that would be pooled with money from other buyers to enable a bulk purchase of meth.

Templeton was arrested when he arrived at the designated meeting place.

Police say it all started with a wrong number.