38 dead as raids continue in Kenya

Farmers and herders in southern Kenya are at war, possibly over political boundaries 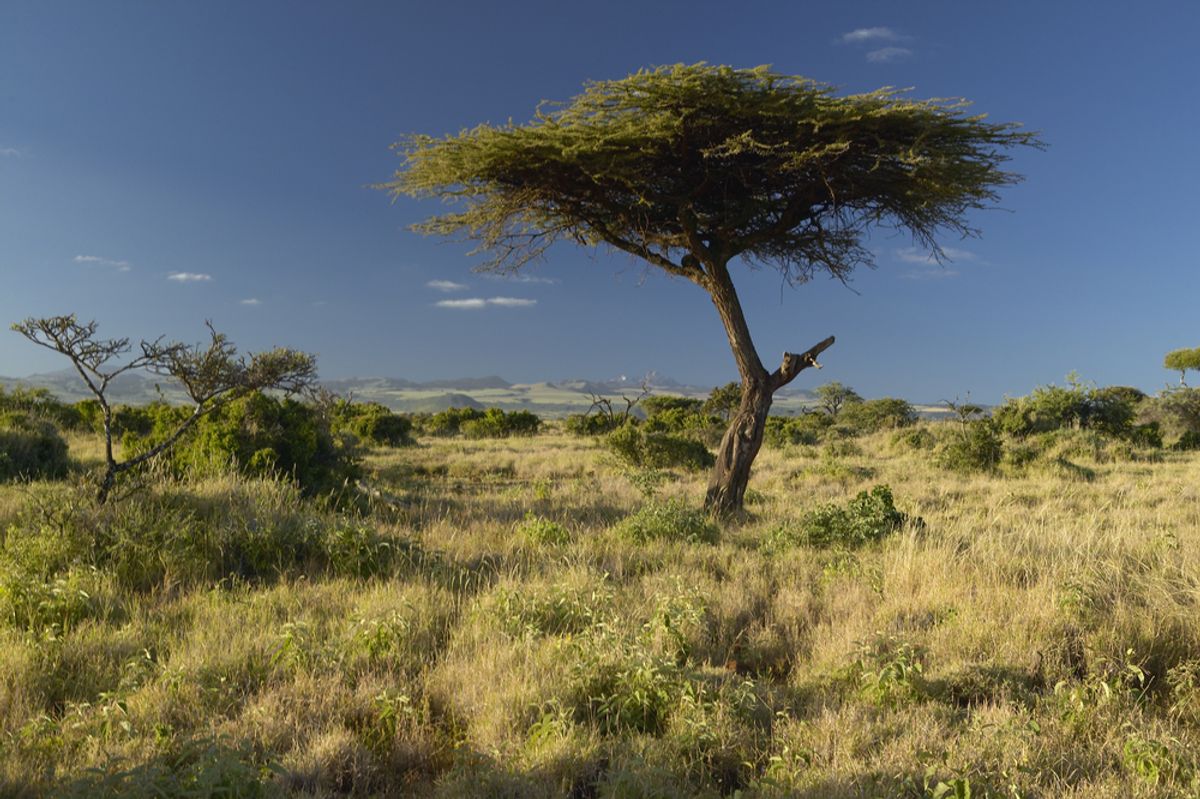 NAIROBI, Kenya (AP) — As clashes between farmers and herders in southeast Kenya escalated Monday with 38 people killed, including nine police officers, the Red Cross suggested the military be deployed to the area.

The tit-for-tat cycle of killings may be related to a redrawing of political boundaries and next year's general elections, the U.N. Humanitarian coordinator for Kenya, Aeneas C. Chuma, said late last month, although on the surface it seems driven by competition for water, pasture and other resources. As the next year's general election in March approaches, political tensions and tribal animosities have increased due to competitions among potential candidates.

In the latest bloodshed, armed farmers allegedly attacked a village of their semi-nomadic livestock-herding neighbors, the Red Cross said. Eight children were among those killed in the dawn attack in which over 300 people from the Pokomo tribe allegedly raided Kilelengwani village of the Orma tribe of herders, said Kenya Red Cross Secretary General Abbas Gullet. The raiders torched 167 houses.

Gullet said the government should consider dispatching the military to the area to reinforce police patrols and impose a curfew in the area to prevent further escalation of the deadly counter-attacks.

On Friday, 12 members of the Pokomo tribe were killed by members of the Orma community in a revenge attack. The Pokomo had earlier killed 52 members of the Orma tribe in the Tana River Delta, a region that includes savannah, coastal forests, grasslands, beaches, dunes, lakes and mangrove swamps, with homes usually made of mud walls topped by thatched grass roofs.

Gullet said political competition for positions in the newly restructured seats in the legislature and administrative posts, which were created in a new constitution that Kenya adopted in 2010, could be fueling the violence.

Violence occurred before voting in three out of four of Kenya's elections since 1992, according to the Red Cross. In the December 2007 polls, clashes erupted only after voting amid a dispute over who won the presidential contest. More than 1,000 people died and 600,000 people were displaced from their homes in the wave of violence which lasted for two months.