The Kentucky senator has some preconceived notions to protect 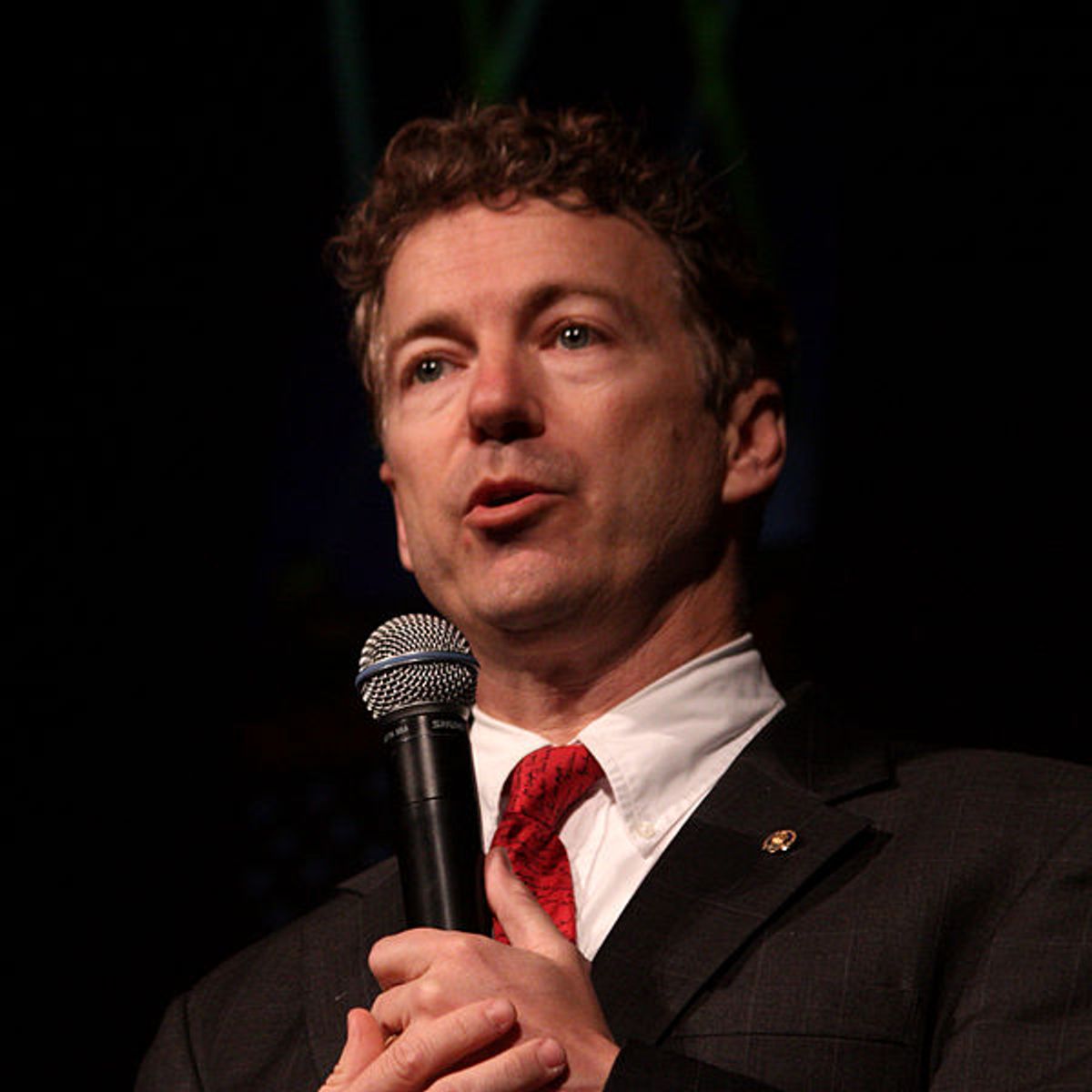 Sen. Rand Paul believes that the size of the U.S. government has increased under President Obama. So when Paul Krugman explained on ABC's "This Week" that there have been significant cuts to government jobs under Obama, in fact more cuts than any other sector in the past three years, Paul was just incredulous.

"No, the size of growth of government is enormous under President Obama," Paul returned.