A scientific study of six children suggests some hope -- mainly for a rare, hereditary form of autism 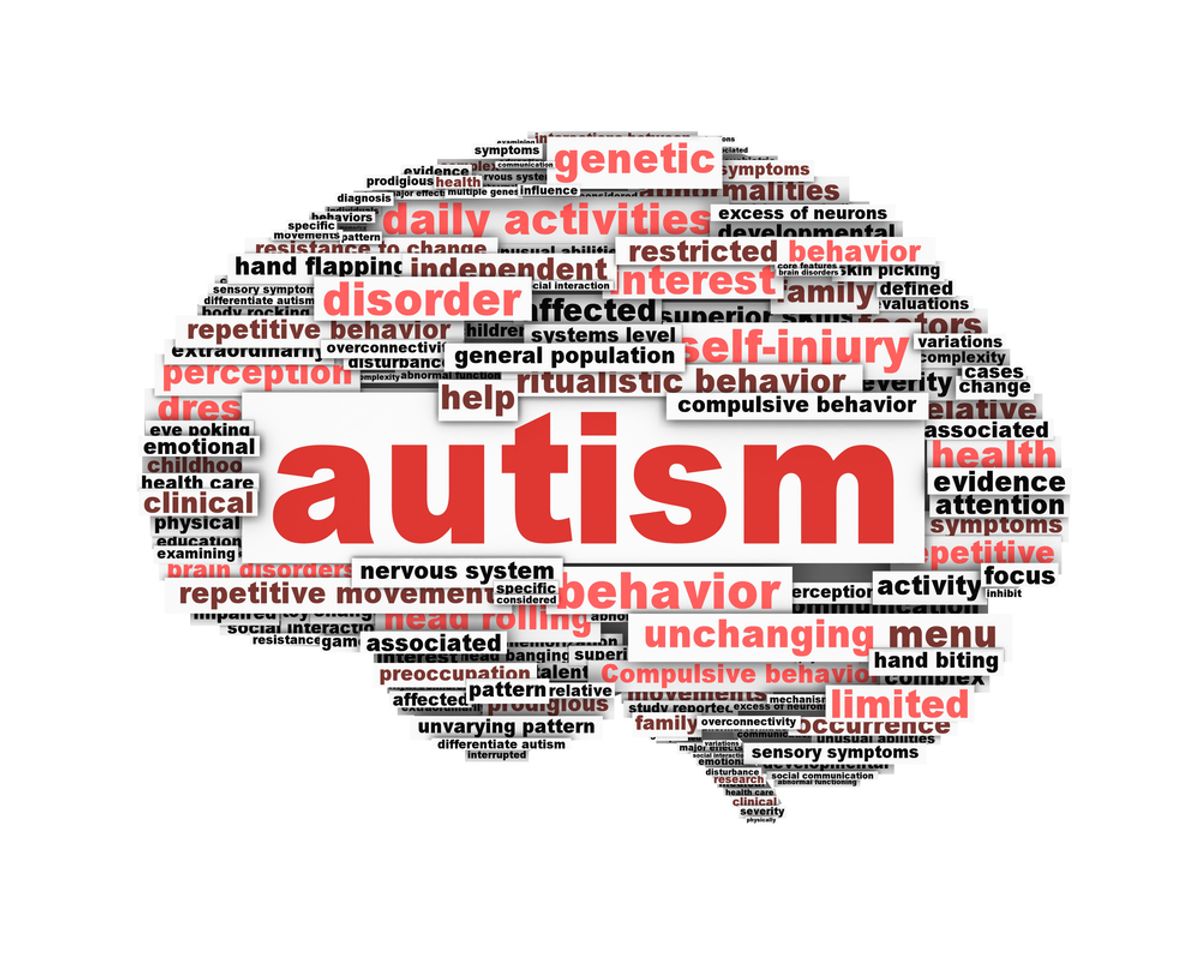 Researchers have identified a rare, hereditary form of autism that might be treatable. The announcement came after identifiying a similar genetic mutation among six children. The children, who lack an enzyme that prevents essential amino acides from being depleted, are all of Middle Eastern descent, and each has parents who are first cousins.

Nature writes that according to the research,"Mice lacking this gene developed neurological problems related to autism that were reversed by dietary changes." Although scientists are not sure why lacking this enzyme causes autism, they have found that the mice were treated within days of receiving a diet "enriched in branched-chain amino acids."

Nature reports that although the discovery shows potential for new treatment options, it is not definitive:

“This might represent the first treatable form of autism,” says Joseph Gleeson, a child neurologist at the University of California, San Diego, who led the study. “That is both heartening to families with autism, and also I think revealing of the underlying mechanisms of autism.”

He emphasizes, however, that the mutations are likely to account for only a very small proportion of autism cases. “We don’t anticipate this is going to have implications for patients in general with autism,” says Gleeson. And there is as yet no proof that dietary supplements will help the six children, whose mutations the researchers identified by sequencing the exome — the part of the genome that codes for proteins.