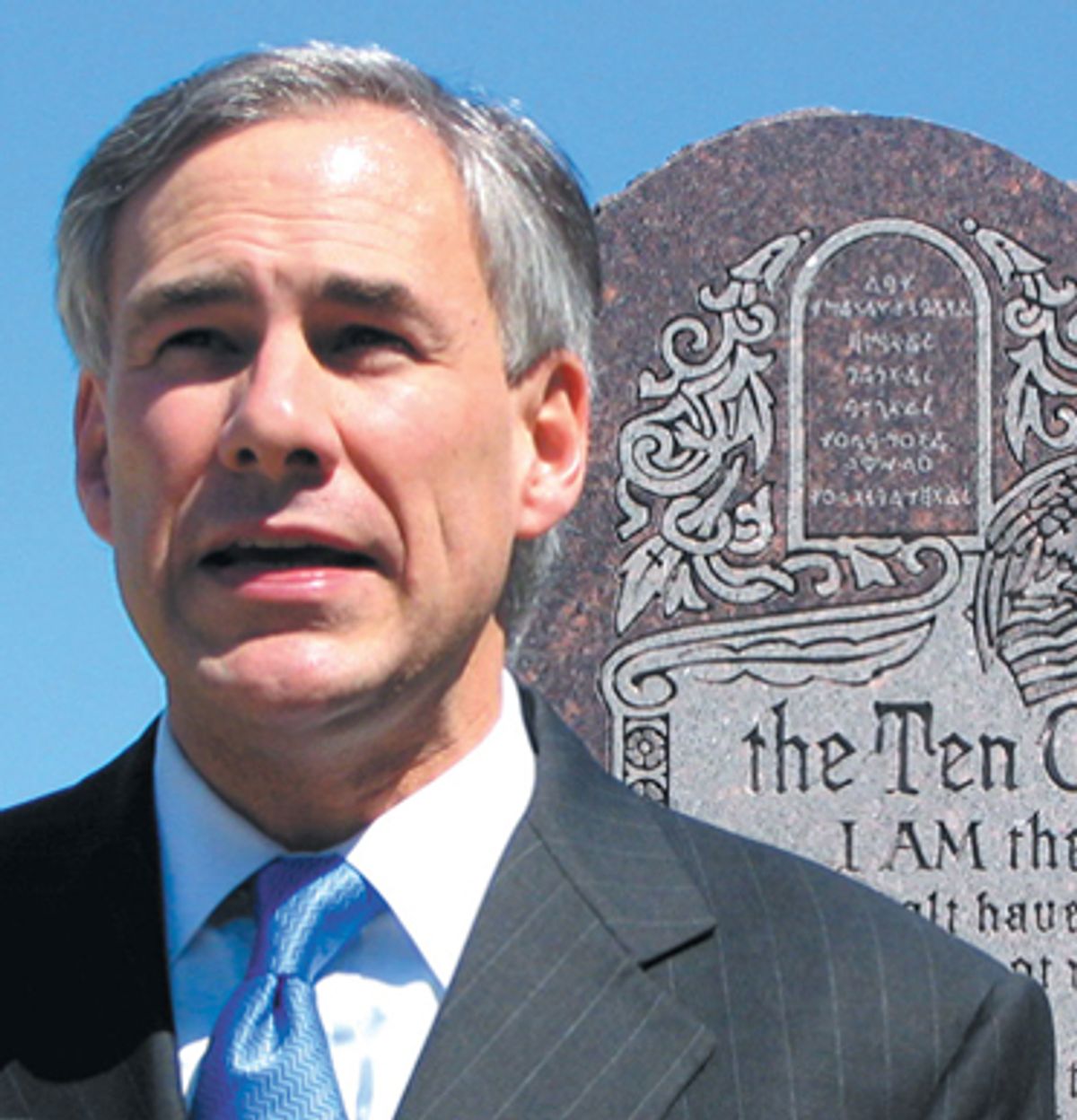 The Republican Attorney General of Texas has been using taxpayer money to file lawsuit after lawsuit against the federal government, with rather limited success.

The Associated Press reports that Greg Abbott has spent about $2.58 million filing 24 lawsuits against the Obama Administration, totaling around 14,000 in man hours to work the cases. It's "a fight against the unprecedented ideology coming from the Obama administration," Abbott says.

It's also a fight with a questionable track record. According to the AP, out of 27 total cases, Abbott has lost 8, won 5, and had 2 dismissed.

His two biggest - and most expensive - cases were also unsuccessful. The first was a defense of the state's law requiring photo ID at the polling booths, and the second was a defense of new voting district lines, which were found to discriminate against minorities. Abbott says he'll appeal both to the Supreme Court.