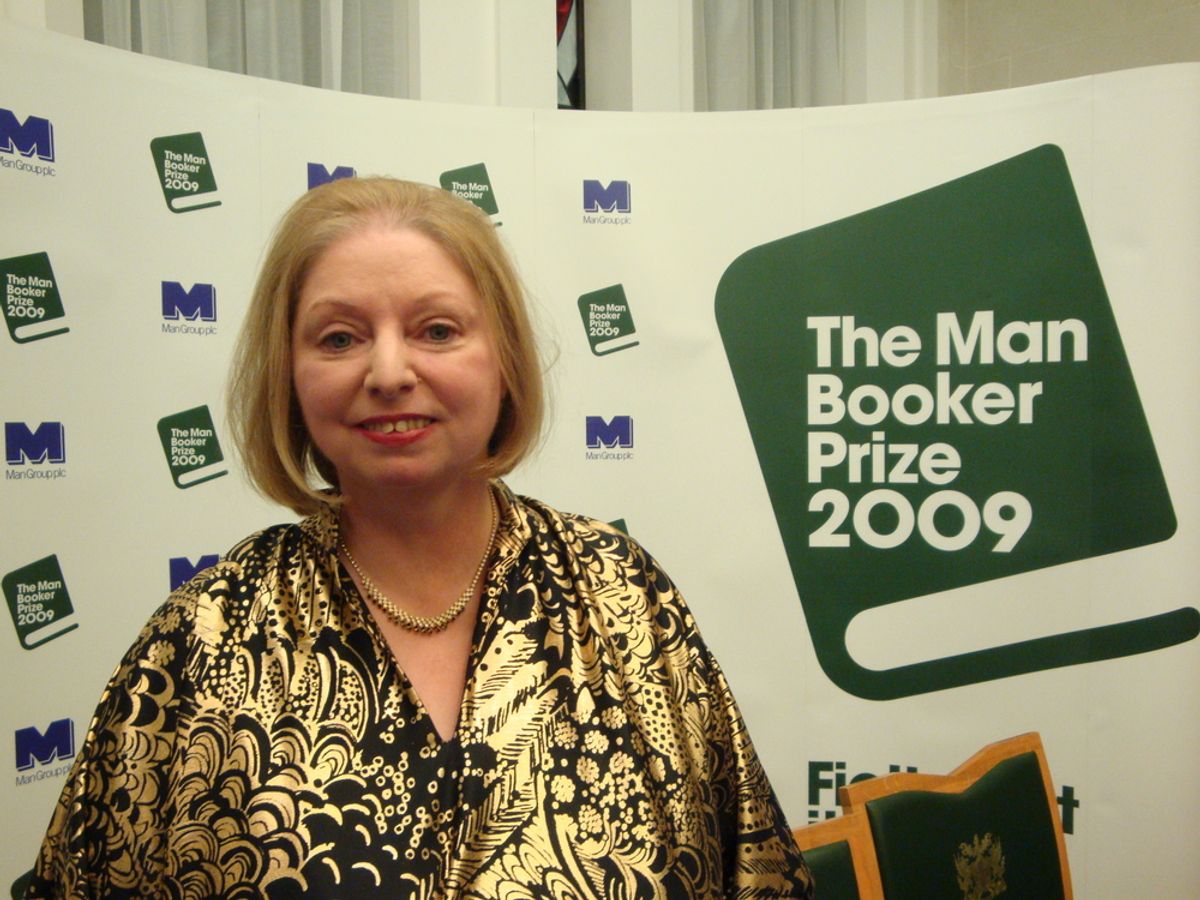 The shortlist for the prestigious Man Booker Prize is out, and Hilary Mantel is on it, again. Mantel's "Bring Up the Bodies," the sequel to the Tudor trilogy she began with Booker Prize-winning "Wolf Hall," is the favored winner. The Associated Press reports:

Bookmakers immediately made Mantel one of the favorites to win the prize. Betting firm William Hill ranked her at 2/1, behind “Umbrella,” a century-spanning stream of consciousness by Britain’s Will Self.

"Wolf Hall" began as an exploration into the private life of  Thomas Cromwell, a member of the working class who became Henry VIII's chief minister. "Bring Up the Bodies, " however, focuses on the downfall of Henry VIII's mistress Anne Boleyn. In a 2011 interview with the Guardian, Mantel talked about how the novel would differ from its prequel:

Bring up the Bodies, says Mantel, "is different in feel from Wolf Hall. It's shorter, more concentrated, covering the action of a few months in close focus. If you read 20 different historians on Anne's fall you will get 20 different versions. I can't add to them, but I can try to convey to the reader what it might have been like to be caught up in those events. Thomas Cromwell remains a work in progress."

The Man Booker Prize is open to citizens of Britain, Ireland and the Commonwealth. Five judges, including "Downton Abbey" star Dan Stevens, narrowed down the selection from the long list in July. The winner will be announced Oct. 16.