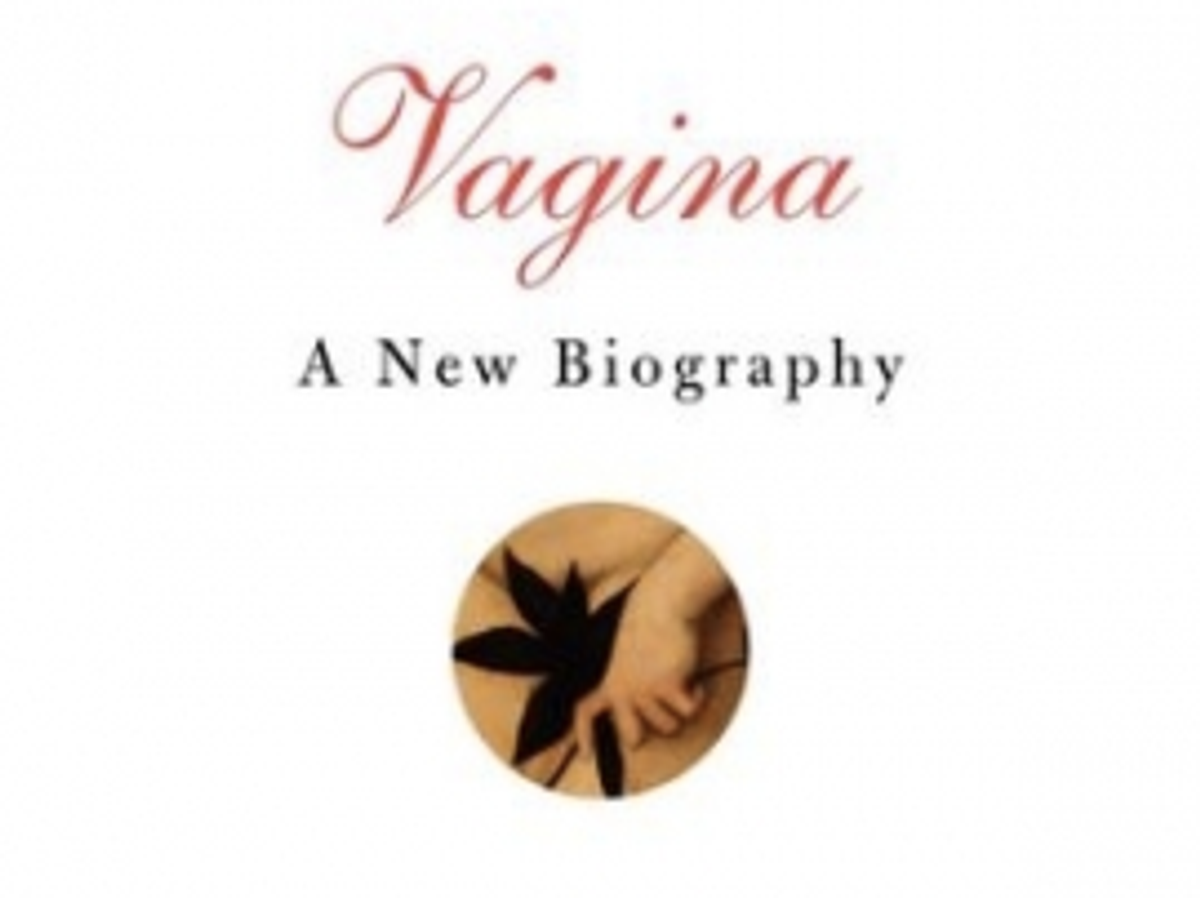 It's only been one day since Naomi Wolf's "Vagina: A New Biography" came out, and already critics are jumping on it. At Slate Katie Roiphe (who has her own detractors) describes the book as self-parody, writing, "I doubt the most brilliant novelist in the world could have created a more skewering satire of Naomi Wolf’s career." And when asked what she wants readers to take away from her book, Wolf told Publisher's Weekly, "That the vagina is misunderstood if we see it as a sex organ, reductively. That it’s much better understood as part of the female brain, an extension of the female consciousness, connected to women’s creativity, confidence, and sense of connection to the world." That doesn't sound much better.

Seeing a woman in these terms, as the Daily Beast's Michelle Goldberg points out, is like saying, "A woman, in this formulation, basically is her vagina."

"Vagina's" navel-gazing, psuedo-scientific argument has made for an easy target -- but critics have said that by posing as a serious, comprehensive work on feminism, it's also a well-deserved one. The most thorough (and damning) review came from Zoë Heller in the New York Review of Books:

What now remains of the original, “biographical” project—a fifty-seven page overview of some of the “dramatic shifts” in historical attitudes toward the vagina—is a shoddy piece of work, full of childlike generalizations and dreary, feminist auto-think: the ancient Sumerians and Babylonians worshiped the vagina, the post-Pauline Christians were really horrid about it, male modernists objectified it, and so on.

... Wolf literally does not understand the meaning of “literally” and her grasp of the scientific research she has read is pretty shaky too. By repeatedly confusing correlates with causes, she grossly exaggerates what neuroscience can reliably tell us about the functions of individual brain chemicals.

The most succinct (and funniest) review, appeared in Publisher's Weekly:

The latest from bestselling feminist author Wolf ("The Beauty Myth") begins with her “traumatic loss” of the “experience of sex as being incredibly emotionally meaningful.” Although still orgasmic, the depressed Wolf reaches out to her gynecologist, who diagnoses her with an injured pelvic nerve. Corrective surgery, which includes having a 17-inch metal plate implanted in her back, happily restores her ecstatic orgasms and creative powers, and inspires this investigation. Defining the vagina as “the entire female sex organ, from labia to clitoris to cervix,” Wolf investigates the science of female sexuality, including new findings showing a powerful connection between the vagina and brain. Citing history, science, Tantra, and her own online questionnaires, Wolf concludes that the vagina is “the delivery system for the states of mind that we call confidence, liberation, self-realization, and even mysticism in women.” Neither scientist, sociologist, sex-educator, physiologist, nor psychologist herself, reporter Wolf draws liberally and uncritically from work in those fields. Her study of Western science is amplified by her own startling “Tantric explorations.” She offers “points of exploration” for pleasuring a woman, which she calls the “Goddess Array,” a series of surprisingly mundane suggestions: bring her flowers; dim the lights; relax her; hug her; cuddle her; take her slow dancing. Her last words call up the chant of teenage girls, at a high school assembly in Manhattan: “ ‘Vagina vagina vagina.’ ” Indeed.