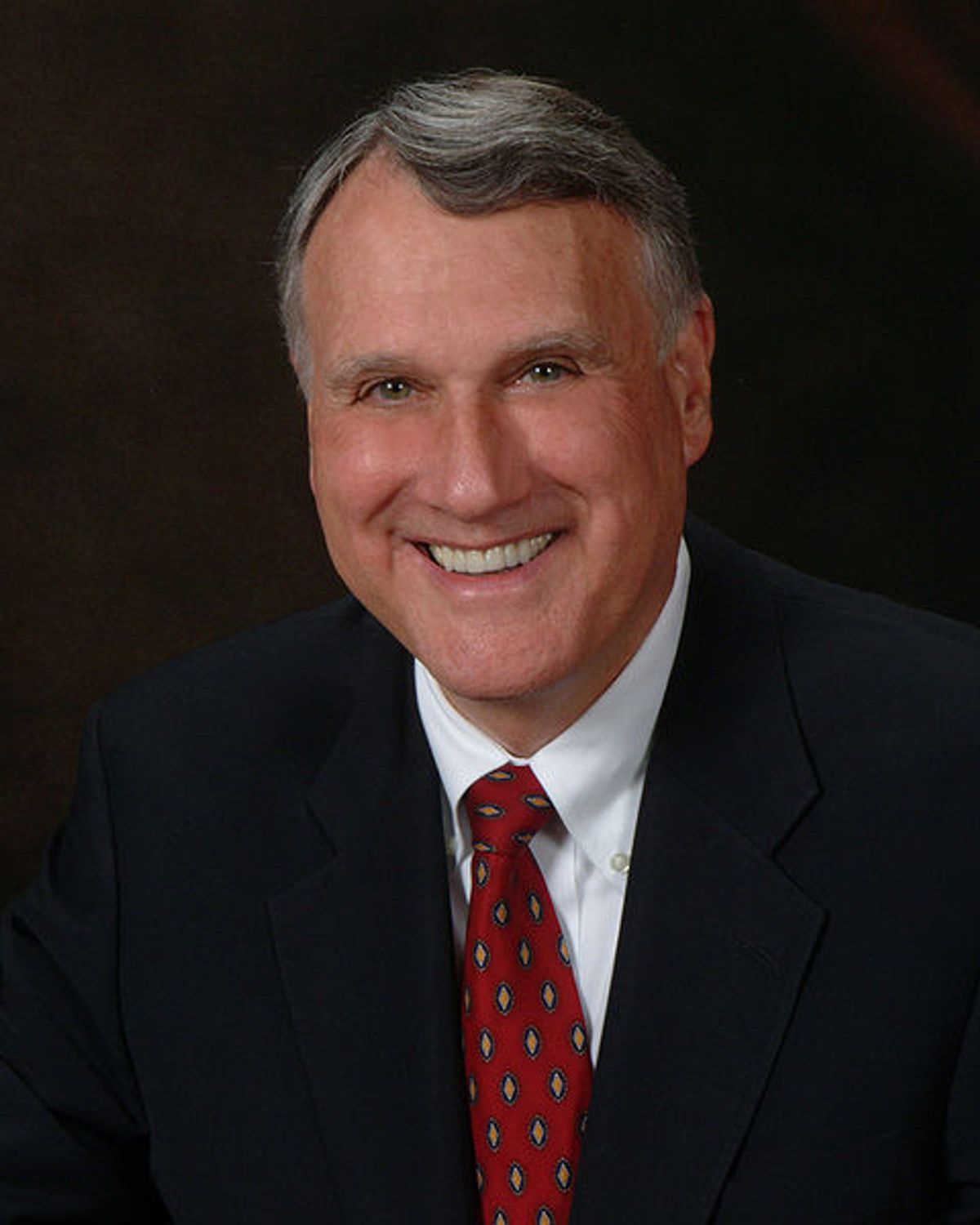 Sen. Jon Kyl, R-Ariz., is one of the few members of Congress to defend Mitt Romney's comments on the Middle East attacks. But after Kyl's offensive and incoherent reaction, Romney might wish Kyl kept his mouth shut.

In a press conference, Kyl compared the statement put out by the Cairo embassy to a judge telling a rape victim, "You asked for it because of the way you dressed." At least we think that's what he meant.

"It's like the judge telling the woman who got raped, 'You asked for it because of the way you dressed.' OK? That's the same thing. 'Well America, you should be the ones to apologize, you should have known this would happen, you should have done — what I don't know — but it's your fault that it happened.' You know, for a member of our State Department to put out a statement like that, it had to be cleared by somebody. They don't just do that in the spur of the moment."

Salon asked Kyl spokesman Joe Hack for clarification about who exactly the "judge" and the "woman" refer to. Hack responded in full:

By way of clarification, Senator Kyl's comments were meant to demonstrate that innocent victims of violence need never apologize to those committing the heinous acts of violence