Who was Ambassador Stevens? 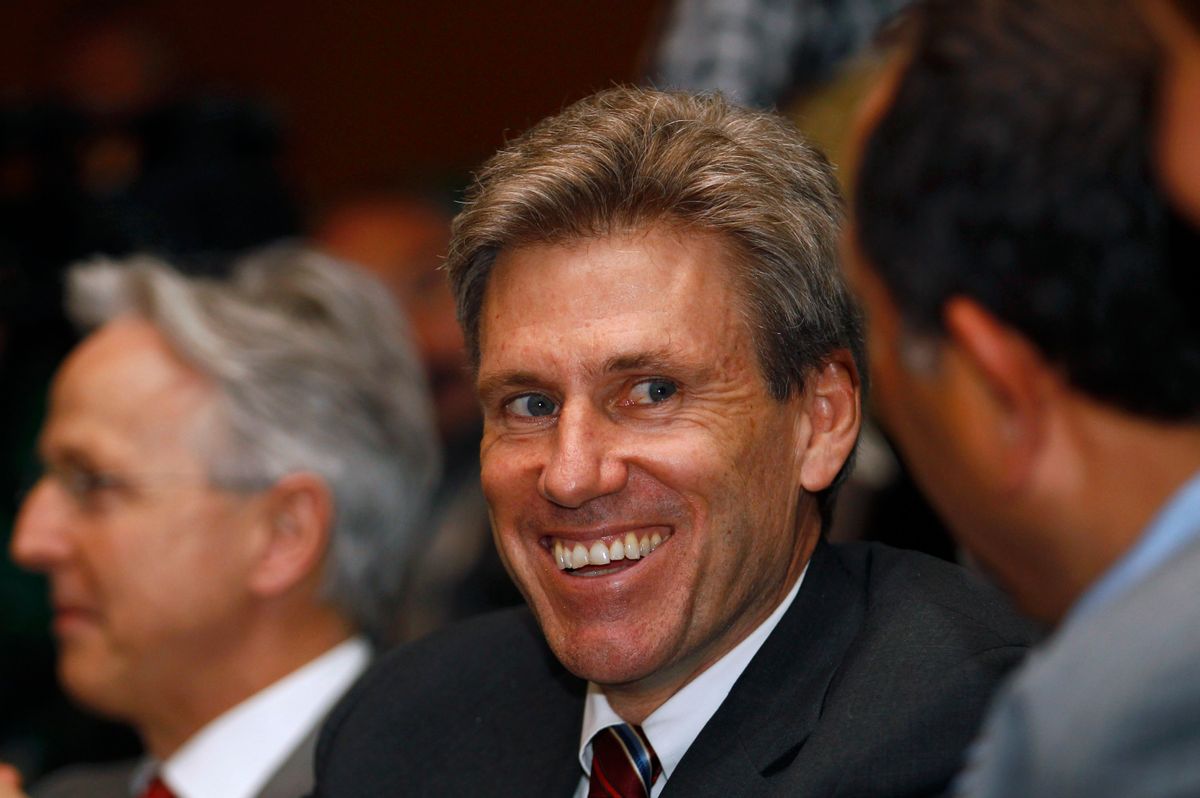 A statement released by the White House from President Obama has confirmed the death of Christopher Stevens, the US ambassador to Libya.

In the statement Obama said:

Chris was a courageous and exemplary representative of the United States. Throughout the Libyan revolution, he selflessly served our country and the Libyan people at our mission in Benghazi. As Ambassador in Tripoli, he has supported Libya's transition to democracy. His legacy will endure wherever human beings reach for liberty and justice. I am profoundly grateful for his service to my Administration, and deeply saddened by this loss.

A Libyan official told Reuters that Stevens was killed while he and the others working in the US embassy were being rushed from a consular building as it was stormed by militants angered over a US-made film that they say insults the Prophet Mohammad.

The Telegraph noted that the reports Stevens sent back to the US government from Libya are believed to have encouraged US support of the rebel council, formally carried out in July 2011 by Obama administration.

The Telegraph added, "Upon his arrival in April last year, Stevens became the highest-ranking US representative to travel to Libya since the uprising began."

The bio adds that prior to joining the foreign service, Stevens was an international trade lawyer in Washington, DC. From 1983 to 1985 he taught English as a Peace Corps volunteer in Morocco.

In a video introducing Stevens as the ambassador, he expressed his desire to continue building US and Libyan relationships. Stevens added, "I had the honor to serve as the US envoy to the Libyan opposition during the revolution, was thrilled to watch the Libyan people demand their rights. Now I am excited to return to Libya to continue the great work we started."