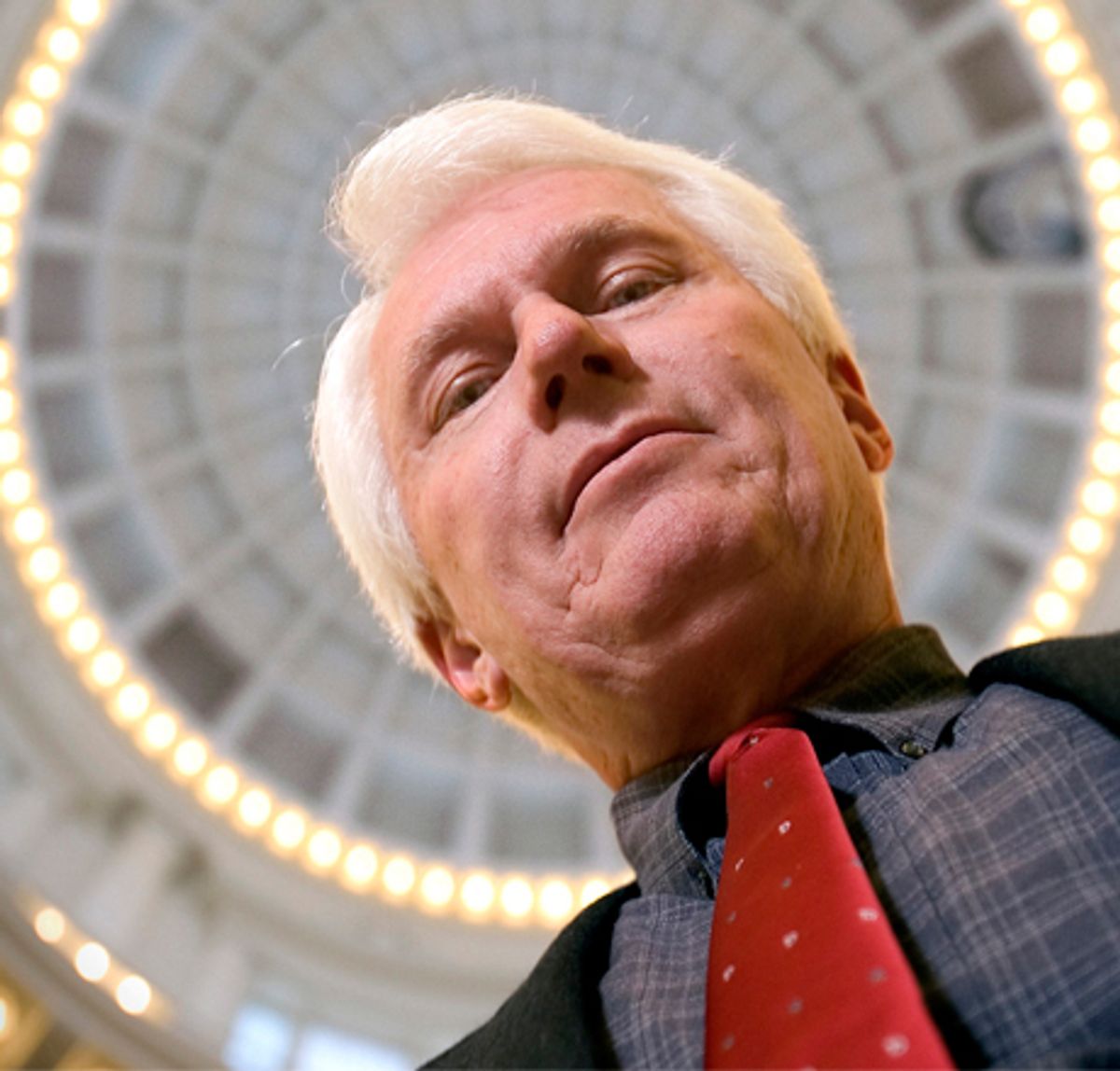 The American Family Association's Bryan Fischer called for those who committed an "act of war" in Benghazi, Libya, by killing the U.S. ambassador and three others to be "publicly hung [sic] by the neck until dead."

Fischer said on his radio show that all Obama has "done so far is give what somebody called a 'strongly worded speech.' This is how Barack Obama shows strength. He shows strength by going to the dictionary and finding the strongest adjectives he can find."

Fischer added that justice will not done in Libya "until every  member of the mob that killed these Americans in cold blood is hung from the nearest bridge by the neck until dead."