Is Amanda Bynes the new Lindsay?

The child star has been a disaster lately. Was it inevitable? 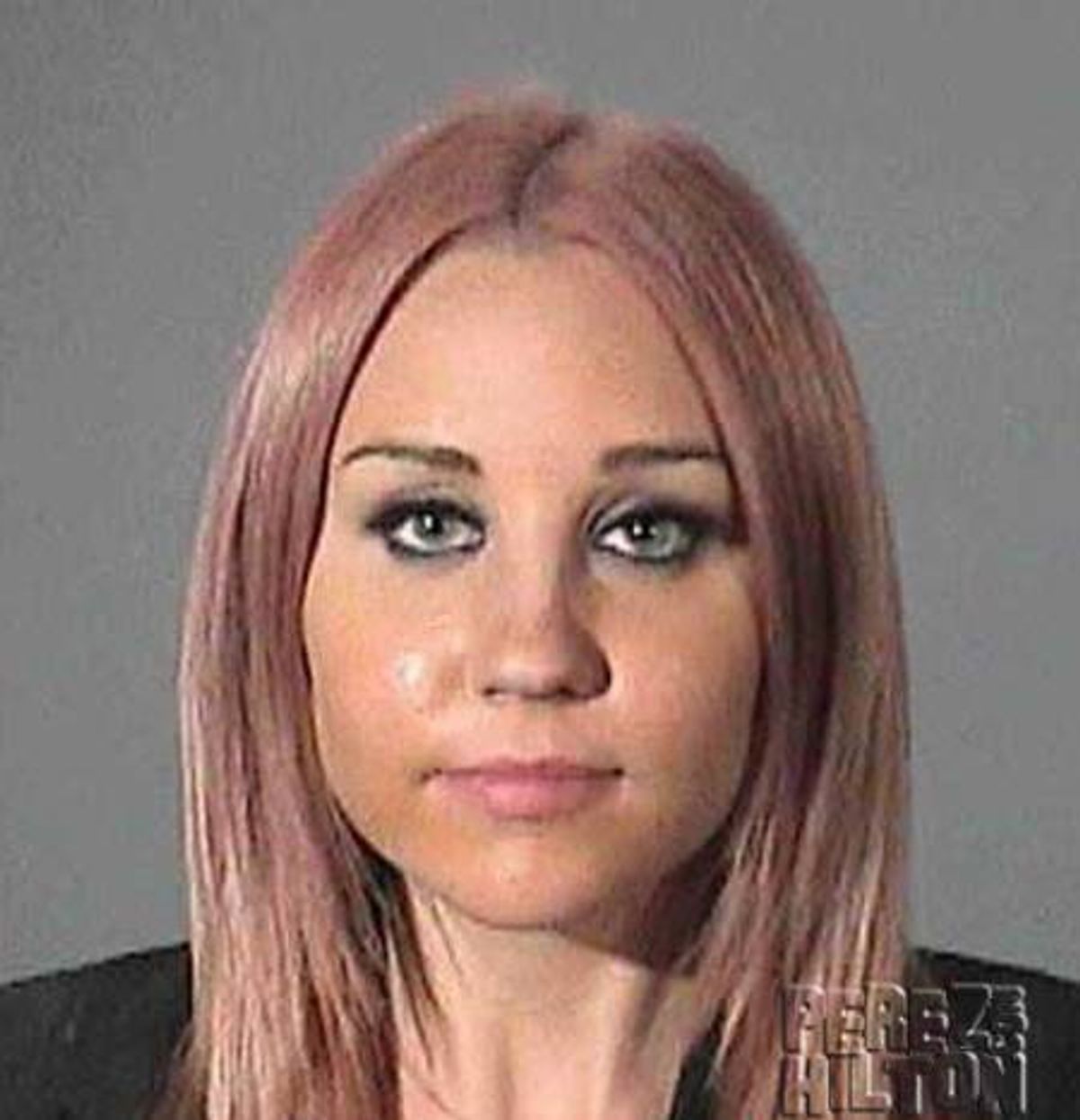 Are all child stars destined to hit rock-bottom? Most recently, Amanda Bynes, former Nickelodeon star and "Forbes richest under 21" lister has been gunning for Lohan's title of "celebrity train wreck," racking up multiple DUIs and hit-and-runs. Her latest misdemeanor involves driving illegally (her license was suspended in August) while TMZ has suggested that she was smoking weed, and now reports another hit-and-run. A source spoke about her rapid downfall, telling RadarOnline that, "She has been told by her agent and her dad Rick that she has substance abuse issues and needs to get help. She's a lost little girl right now."

But Bynes wasn't supposed to be another Lindsay Lohan or Macaulay Culkin. Unlike so many child stars, she continued to be a role model well into her late teens and early twenties. She played a bubbly teenage girl on The WB's "What I Like About You," a family-friendly sitcom focused on relationships, and took on another girl-next-door role in the 2006 film, "She's the Man." In a 2007 Access Hollywood interview, Maria Menounos described Bynes as a model for other young stars to emulate:

“How do you not fall into the traps that the other girls your age are getting into,” Access Hollywood’s Maria Menounos asked Amanda.

“At the end of the day, I like being with my family and friends and I don’t need to be out at the clubs that all the other actors and actress are out,” she replied.

At 21-years old, Amanda Bynes has her head on straight and her goals in sight: acting, designing clothes and staying out of trouble.

“It’s sort of your genes and the people you surround yourself with,” Amanda explained. “If you’re hanging out with partying people or your parents don’t care, then it’s going to be harder. For me, I’m really close with my parents.”

But in 2009, at 22,  Bynes seemed to change her tune.  Though she still described herself as "quirky" and "goofy," preferring that over "being the sex kitten," she also told Cosmopolitan,"But I’m finding a balance. I can have a drink and dance if I want. You have to go out to meet people…and guys. I’m in that phase where I just want to have fun!” In other words, the actress was growing up.

But some time after that interview--and some time before she became notorious for her DUIs--Bynes's credibility began to erode. In 2010, she became more well-known for her ill-conceived tweets than for her acting. Her Twitter account read like it was managed by a reckless 13-year-old: ""I like black men I'm very attracted to them just fyi" and "I've never written the movies & tv shows I've been apart of I've only acted like the characters the producers or directors wanted me to play." Then, she retired and un-retired from acting, again via a series of flippant tweets. Earlier this year, she tweeted to President Obama for help, writing, "Hey @BarackObama... I don't drink. Please fire the cop who arrested me. I also don't hit and run. The end."

It's taken two years for Bynes to crash into Lohan territory, perhaps because as the Zooey Deschannel of the mid-2000s, Bynes fell from a higher perch. Sources told RadarOnline that, "She's obviously crying out for help, but isn't ready to receive it. She seems to be having some serious mental health issues and she's always out of it. She really doesn't seem to be in touch with reality."