Four crazy conservatives you haven't (yet) heard of

They'll all be performing at this weekend's Values Voter Summit [UPDATED] 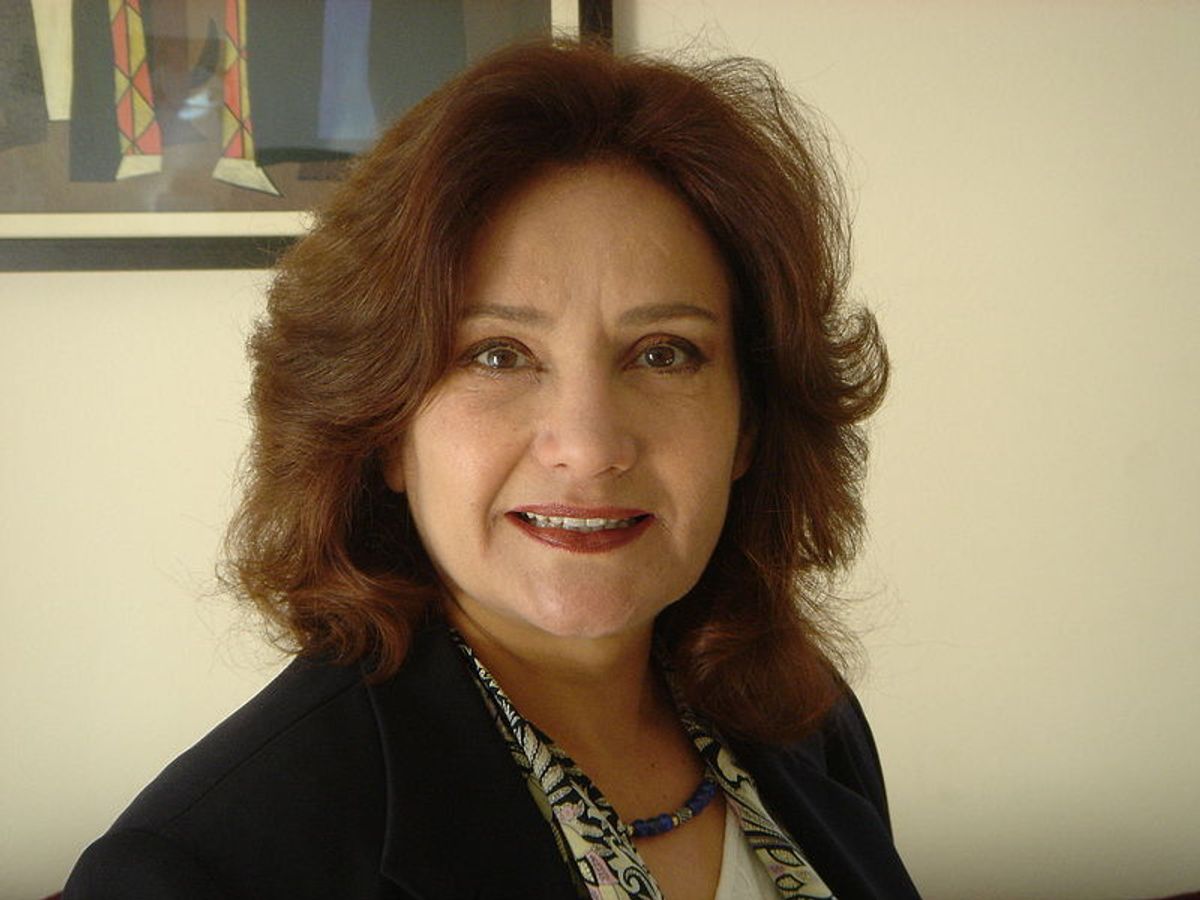 Every fall, social conservatives gather for the Values Voter Summit, one of the higher-profile stops on the right-wing conference circuit. This week in Washington, high-profile Republicans like Eric Cantor, R.-Va., and vice-presidential candidate Paul Ryan will breathe the same air as the more extreme elements of the conservative base.

Bryan Fischer, whose shtick of saying the most offensive thing he can think of isn't earning him much of a following, will not be a featured speaker this year. But plenty of lesser-known conservatives are angling to raise their profiles. Here are four on the make:

1. Mat Staver is the  fiercely anti-gay chairman of the Liberty Counsel and dean of the Liberty University Law School, which are both connected to the late Jerry Falwell. Staver has accused the Obama administration of running an "affirmative action" program to get Muslims into top national security positions, thus helping the Muslim Brotherhood infiltrate the top levels of the U.S. government. He's also argued that the Obama administration has been pushing "in-your-face forced abortion funding, in-your-face forced homosexuality,” and that the Employment Non-Discrimination Act, which protects gays and lesbians in the workplace, "will put individuals at risk and ultimately result in significant damage and even death of some individuals."

2. Frank Gaffney is a professional Islamophobe, and his speaking slot at this year's conference will probably add to his cred. But there's another like-minded speaker on the agenda: the director of Former Muslims United and founder of Arabs for Israel, Nonie Darwish.

Darwish was born in Egypt, and eventually moved to the U.S. and converted to Christianity. She describes herself as a human rights activist, and was recently included in a report by the Muslim Public Affairs Council as a top "pseudo expert on Islam," along with Gaffney. Darwish has said that Islam "will destroy itself because it’s not a true religion" and that "a mosque is not just a place for worship. It’s a place where war is started, where commandments to do jihad start, where incitements against non-Muslims occur. It’s a place where ammunition was stored.”

3. Talk show host Dennis Prager has attacked Rep. Keith Ellison, the only Muslim in Congress, for getting sworn into office on the Quran in 2006. Prager had said: “America, not Keith Ellison, decides what book a congressman takes his oath on." The Anti-Defamation League slammed those comments as being intolerant.

Prager also once argued that even if a woman doesn't feel like sleeping with her husband, she should, otherwise it's her fault if he cheats: "To ask that he also regularly deny himself sex with the one woman in the world with whom he is permitted sex is asking far too much. Deny him enough times and he may try to fill this need with another woman." This ties in to his belief that feminists have hurt women in the end because "most women are not programmed to prefer a great career to a great man and a family. They feel they were sold a bill of goods at college and by the media. And they were. It turns out that most women without a man do worse in life than fish without bicycles." Whatever that means.

4. Rep. Tim Huelskamp, R-Kan., was elected as a Tea Partyer in the 2010 midterm and has since found his niche as one of the most anti-gay congressmen in the House, based on his support for various pieces of legislation. Huelskamp, who wrote Kansas' constitutional amendment to ban gay marriage, has co-sponsored three measures attacking the Justice Department for its decision to no longer defend the Defense of Marriage Act.  He has also referred to “folks on the left that would like to delete, exclude and repeal any religious liberties or any religious values throughout our entire government and our entire society.” He  once noted that the Obama administration is “using the military as a guinea pig for their implementation of a pretty radical homosexual agenda.”

“Like the pro-slavery forces who invaded Kansas, the pro-abortion forces in Washington and elsewhere want us to believe that abortion is not murder -- that being born is worse than death, that the unborn baby is property, not a person. We’ve heard that before -- 150 years ago,” Huelskamp said, in an apparent reference to the Civil War and slavery.

He continued, taking a shot at Planned Parenthood: “And not shockingly, we see this administration opposing any reductions in taxpayer funding to the one private corporation, the largest abortion business in the entire country -- Planned Parenthood.  Would not allow any single reductions, more than $300 million tax dollars to this entity.  And ladies and gentlemen, I am the adoptive father of four children, each of them either -- each of them either black, Hispanic, Native American, and I am incensed that this president pays money to an entity that was created for the sole purpose of killing children that look like mine -- a racist organization, and it continues specifically to target minorities for abortion destruction.