A GOP Senate candidate gives a Dem tracker the finger 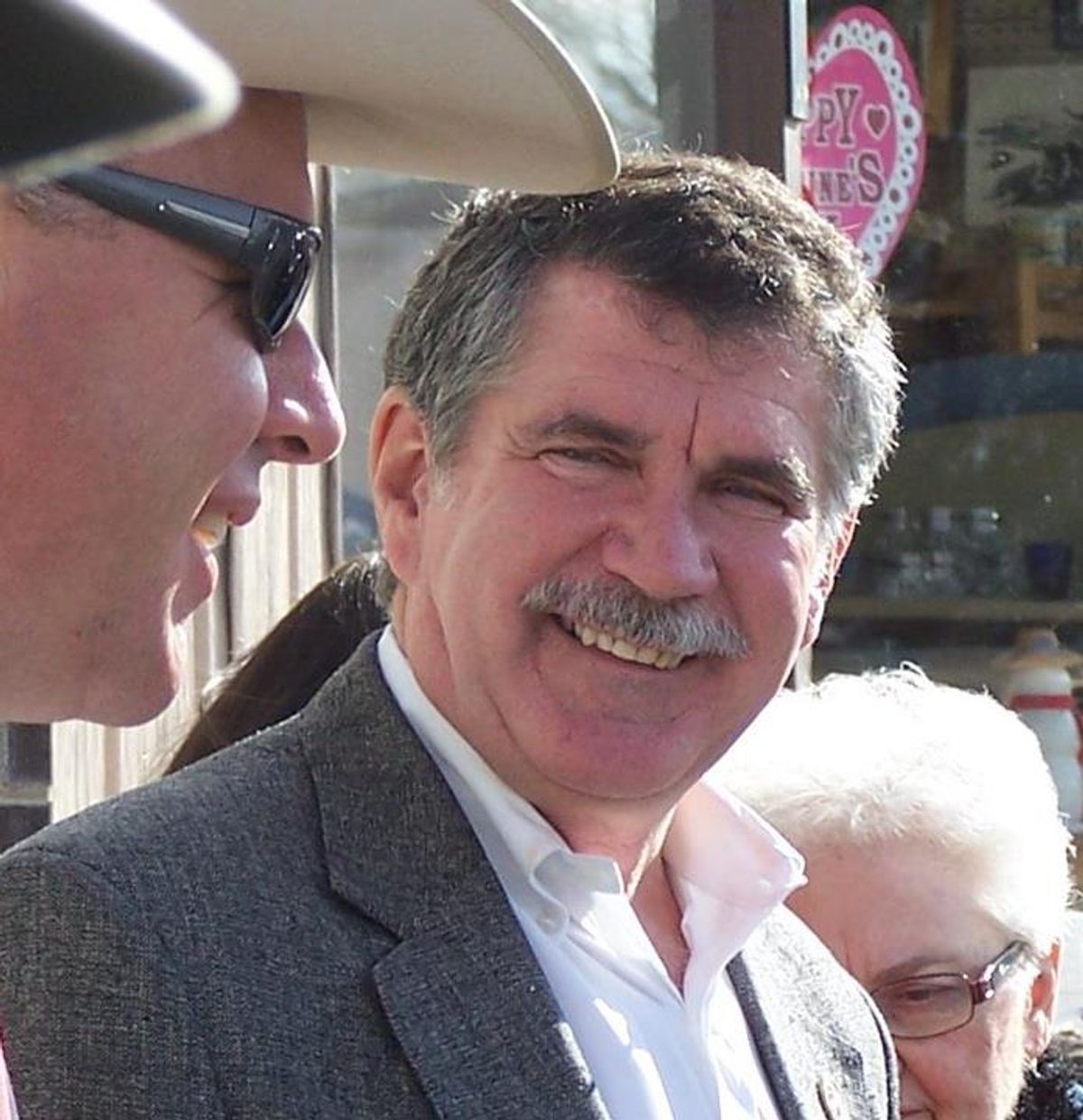 When asked by a Democratic tracker how much he relies on lobbyists, Rep. Denny Rehberg, R-Mont., responded by giving him the finger.

Rehberg is running against Democratic Sen. Jon Tester in Montana.

Rehberg spokesman Chris Bond said that Rehberg was just scratching his head: "This is ridiculous, and Denny is clearly scratching his head, but it just goes to show how far Senator Tester's liberal Washington allies will go to try and manufacture a negative story in order to cover up for Tester's record of 95% support for President Obama's failed agenda."

You be the judge: