Twitter analysis may be a new way to study public opinion 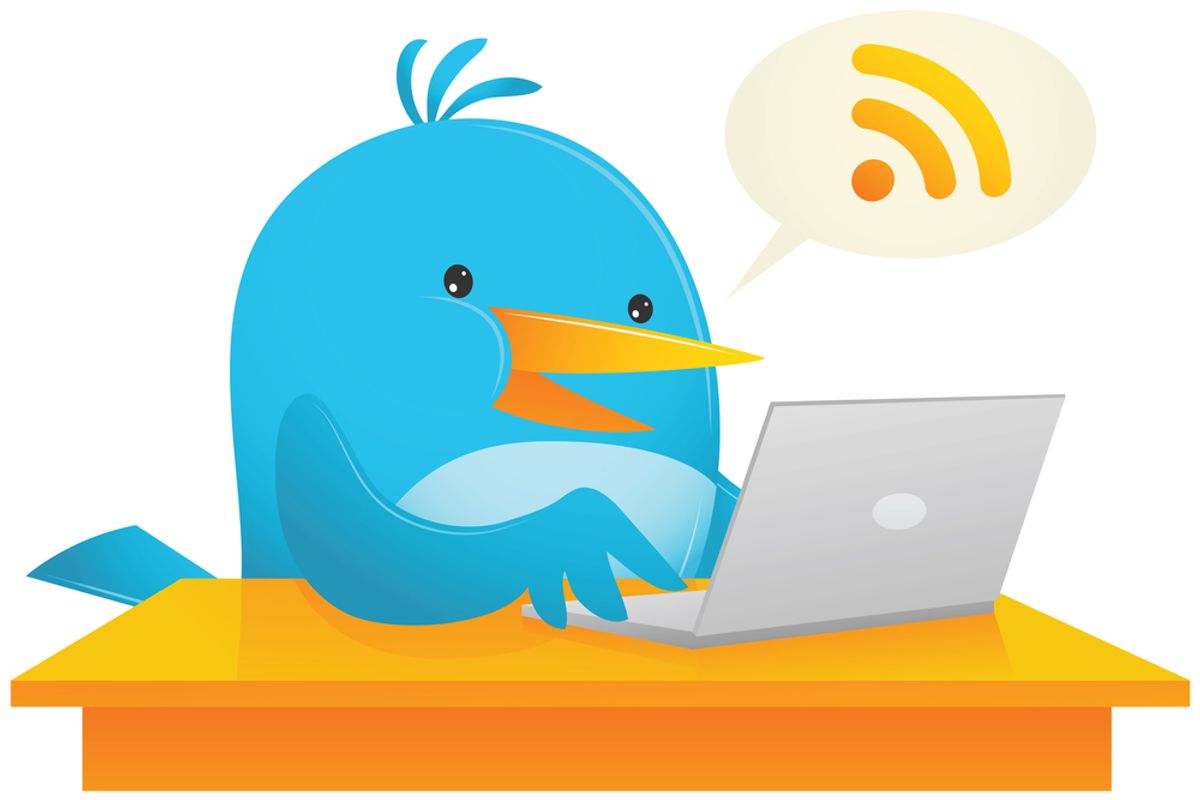 During the conventions, headlines like "Michelle Obama's speech tweeted nearly twice as much as Romney's," "Romney drops over 100K on Twitter," and "Kal Penn makes #sexyface go viral" were as much of a story as many of the speakers. Now a digital agency based out of Washington, D.C., thinks Twitter could serve as a real-time gauge of public opinion.

The organization, Engage, compared Twitter data (via Topsy) against polling data from Gallup, Rasmussen and Reuters-Ipsos from the DNC and RNC to determine if real-time tweets at all correlated with polls. The study isn't perfect -- for example, Engage assumed that the daily polls fluctuate based solely on the performance of the speakers, and that words like “awesome" and “wow" in tweets signal interest in speakers -- but for the most part, the study showed that tweets matched up with the polls:

Overall, we were pleasantly surprised by Twitter’s ability to predict movement in the polls based on tweets about the conventions. Though we want to reiterate that there is no hard-and-fast formula that translated Twitter sentiment into polling results, it was striking that Twitter reaction to speeches generally lined up with post-speech polling. Whether it was a speech that generated an astronomical number of tweets, one where sentiment scores were high, or one that elicited extremely favorable reactions, the winning speeches usually had one of those big things going for them.